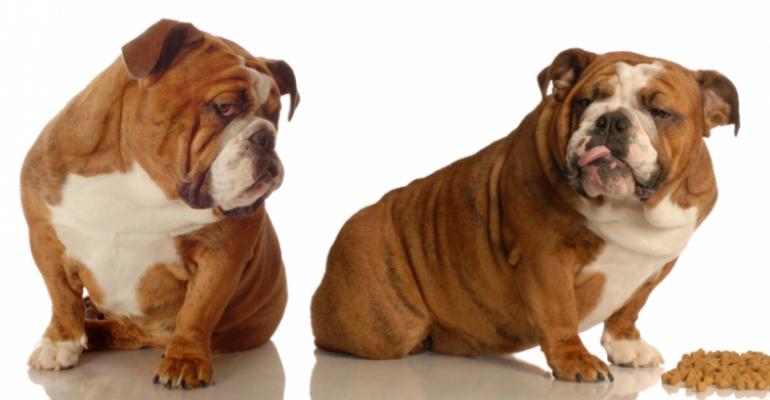 In January 2010, Nestl&eacute; Purina discontinued selling one of the largest U.S. brands of natural dog and cat food, Pet Promise. Which brands have stepped up to fill its space?

Pet Promise had long controlled the lion's share of shelf space for pet food at natural retail, and the brand reached $22 million in sales in 2008, according to NBJ estimates. But Purina was likely more interested to see Pet Promise reach $50 million by that time—it had acquired the brand in 2004—and pulled the plug on the operation, leaving a power vacuum on natural retail shelves.

Since then, who's stepped up to claim the Pet Promise mantle?

No one yet. Natural retailers now have shelves segmented between multiple smaller offerings. Whole Foods Market, for one, used to be a major carrier of Pet Promise, but now splits its pet food aisles up among various super-premium brands, from companies including Castor & Pollux, Wellness, AvoDerm and Newman's Own.

"I know the refrigerated stuff is getting big in Whole Foods," says Melissa Grosjean of WholeLifePets.com. But refrigerated and fresh pet foods are unlikely to dethrone kibble anytime soon, even in the natural channel.

"I think it could be Wellness," says Grosjean's business partner Carole Frank. "Or it could be the Natura brands because they're now owned by Procter & Gamble." Natura operates the EVO, Innova and California Natural lines of natural and holistic pet food, as well as Karma, an organic dog food and treat business.

On the specialty side, countless brands confuse the dog food space, including Halo, Wysong, Canidae, Acana and numerous others. Private equity- backed pet foods like Wellness and Nature's Variety also control substantial distribution and shelf space. Dick Van Patten's Natural Balance, however, appears to be the clear leader in the specialty market, with a full line of products in various formats and capital support from VMG Partners, one of the largest private equity firms with hands in the pet food space.

Was Pet Promise ahead of the curve?

But now is the time for a line to reach that $50 million benchmark in natural retail. Pet Promise was certainly a well-marketed brand, but may not have lived up to the quality expectations of existing natural products consumers in its heyday. Now, as pet food has become more of a springboard into natural, new customers may be much more receptive to major marketing initiatives.

"There's a bigger segment of people who are new to the market, and if they see a well-marketed brand, it'll be much easier for a company to gain that reception than it was even two years ago," says Grosjean.

And don't discount Nestle Purina. The company jumped back into the market this year with the launch of its beyOnd line, backing it with what appears to be ample marketing dollars for national advertising and television commercials.