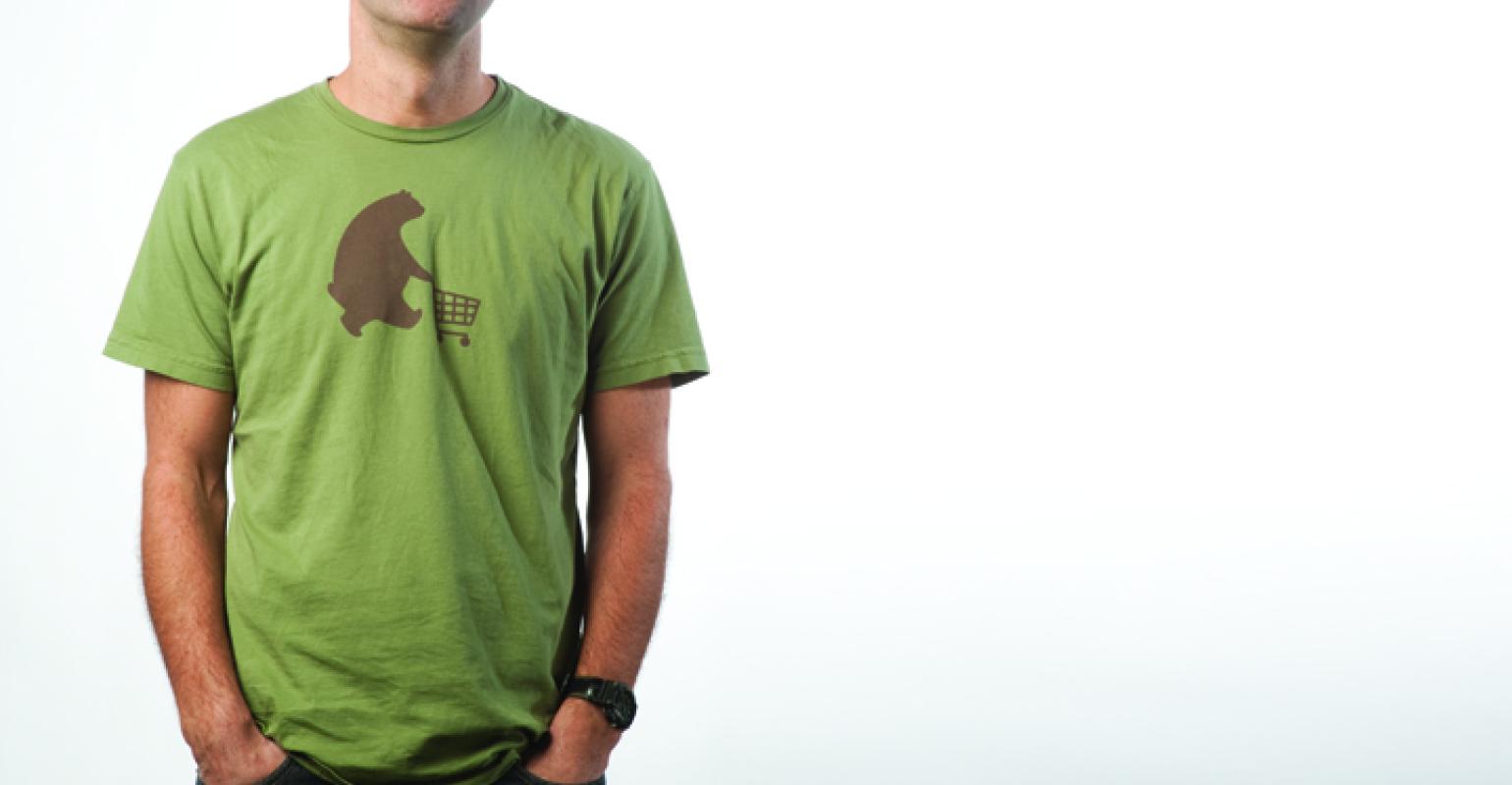 “We wanted to bring together the very fragmented world of product manufacturing,” Polin says. Because the retailer works directly with manufacturers, Abe’s can carry brands that either don’t have a distributor or have limited distribution channels.

Convenience factors such as the ability to shop anytime, anywhere and free or minimal shipping charges have created a strong following among moms and busy professionals.

We sat down with Polin to see what brick-and-mortar stores can learn from Abe’s virtual success.

Natural Foods Merchandiser: Why did you launch a virtual store rather than build a brick-and-mortar location?

Jon Polin: We wanted to have the ability to offer more selection. A typical Whole Foods Market store sells about 6,000 SKUs of nonperishable products. We sell more than 13,000. At any brick-and-mortar store, you have to remove something to put a new product on the shelf. We didn’t want to be limited in that way.

We employ an experienced team of buyers including two who worked for Target, one of the world’s best-known retailers. In addition to attending trade shows and reviewing market research, we make a lot of our product selections based on word of mouth and new companies approaching us. We love being the first retailer to offer up-and-coming brands.

NFM: Are you able to lower prices by working directly with manufacturers?

JP: We do buy some products from distributors, but it’s a relatively small part of our business compared to direct-from-manufacturer purchases. For the most part, manufacturers establish their own pricing for Abe’s Market, so our prices tend to be comparable to what someone would find at a brick-and-mortar store. We tell manufacturers they don’t need to charge less at Abe’s, but we don’t want them charging more.

NFM: How many people shop with you?

JP: At this point, I can’t reveal that number. What I can say is that we’re growing at a very nice clip. We just finished our second year in business. Sales from year one to year two grew by 500 percent.

NFM: What standards do products have to meet?

JP: With Kashi’s image being shaken recently, genetically modified foods have become a hotly debated topic among our buyer team. As a general rule, we try to be as transparent as possible.

Consumers can decide whether a particular product at Abe’s meets their personal needs—be that GMO free, gluten free, Fair Trade Certified or tailored to a specific dietary requirement. We want to equip consumers to make the right decisions.