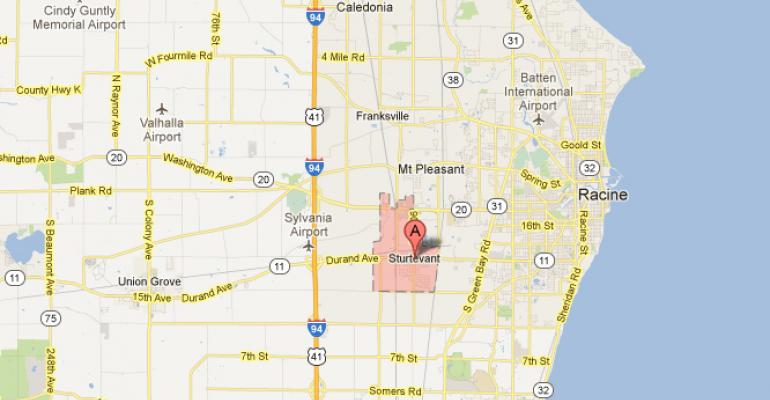 Officials in a Wisconsin village have approved an incentive package for a UNFI distribution center.

The Journal Times reported the expected timeline for the 425,000-square-foot distribution center and warehouse.

Following the development’s approval Monday, UNFI is set to break ground in July 2013, and to complete construction by July of the following year. The facility is expected to start operating by that time, and be fully operational two years later, in July of 2016.

The newspaper initially identified UNFI as the party involved in the previously anonymous development on Dec. 7. The article highlighted plans for the facility expected to house an estimated 244 employees and outlined the company's background.

Can natural brands survive without a distributor?
Feb 15, 2012