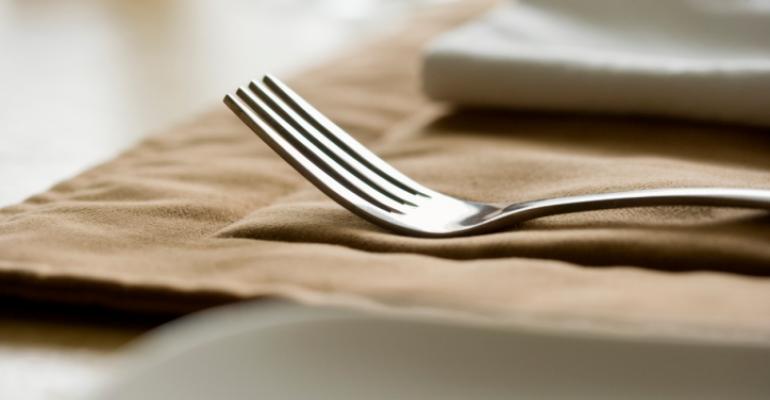 &nbsp; You say you want a (food) revolution? Michael Pollan says the food movement needs to get political for tangible change&mdash;and that means voting Yes on Prop 37.

Foodie readers of the New York Times were thrilled to receive the Times Magazine in their Sunday paper last week, and not just because its cover featured an endless pile of carrots. The magazine contains this year’s Food and Drink Issue.

While the articles vacillate between seeking the quintessential Sichuan to an excellent biography of Christopher Kimball, eclectic founder of Cooks Illustrated magazine, most notable is an essay by industry thought leader Michael Pollan.

First, Pollan discusses the growing skepticism over products manufactured and owned by massive food conglomerates. “Big Food is also feeling beleaguered by its increasingly skeptical and skittish consumers,” he writes. Citing this year’s earlier pink slime debacle, Pollan argues that as companies become more transparent (and as people are increasingly informed about what they eat), companies trusted by previous generations begin to seem inauthentic.

A prime example is the natural brand Kashi, acquired by Kellogg’s in 2000. After a small Portsmouth, Rhode Island-based retailer, The Green Grocer, posted a sign alerting of Kashi’s use of genetically modified organisms (and it went viral), Kashi was bombarded with Facebook posts by consumers vowing they had been dupped into believing Kashi was a truly natural company.

Tensions between smaller organic companies and Big Food has also been covered by the Times and by editors on newhope360.

Indeed, we can’t forget how, in a classic example of hashtag hijacking, McDonald’s #McDstories intended to have the Twitterverse share nostalgic memories of eating at McDonalds, but received responses such as “My memories of walking into a McDonald's: the sensory experience of inhaling deeply from a freshly-opened can of dog food. #McDStories," from their imaginative followers.

Prop 37 is a game-changer

Tied into Big Food suspicion is the issue of California’s Proposition 37 initiative to label GMOs. The vote, Pollan argues, could take the food movement—which has yet to have fiscally concrete action—into the political sphere. Writes Pollan:

“If the food movement doesn’t move to democratize the benefits of good food, it will be—and deserves to be—branded as elitist. That’s why, sooner or later, the food movement will have to engage in the hard politics of Washington—of voting with votes, not just forks.”

True, farmers markets have skyrocketed to more than 7,800 in number. And people certainly have altered their eating patterns and thinking about food. But Pollan believes the food movement is missing the substantial political power that has fueled successful movements in the past. However, he writes that “on Nov. 6, the voters of California will have the opportunity to do just that."

Do you think it's time to get political? Share in the comments.