What will it take for the supplement industry to comply with GMPs? 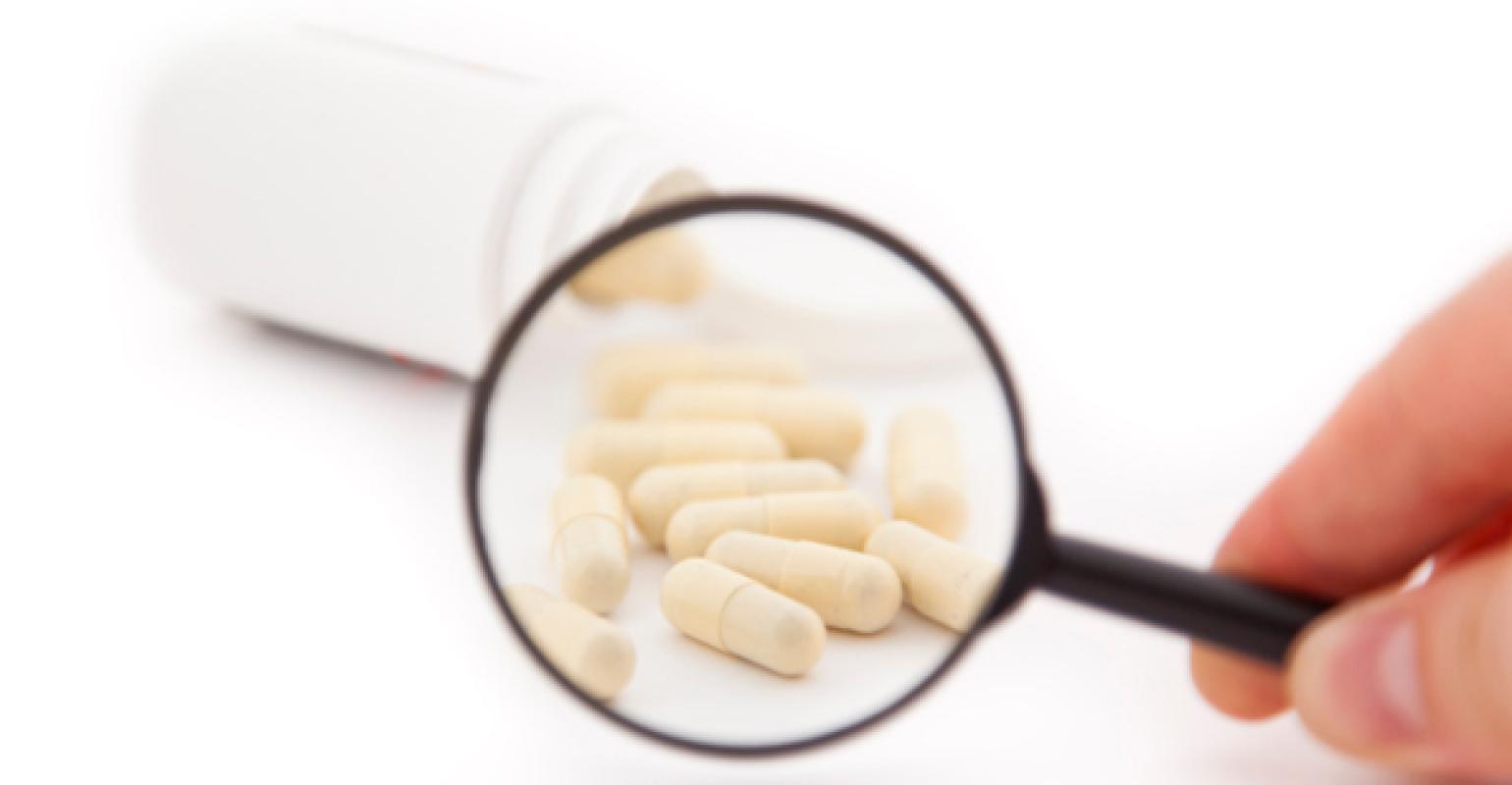 FDA has filed an injunction against a New York manufacturer of supplements for repeated GMP infractions. It&#39;s time for industry to get serious about GMP compliance.

“This should serve as a wakeup call to folks that have their heads in the sand,” said Steve Mister, president and CEO of supplement trade association the Council for Responsible Nutrition.

Since supplement GMPs were finalized into law in 2007, industry has taken a slow boat to compliance, and FDA inspections have revealed a disturbing number of failures.

“CRN is not surprised that FDA is starting to lose patience that companies are ignoring compliance of GMPs,” said Mister. “We applaud FDA for using some muscle.”

This is the second time that FDA has filed such an injunction for GMP noncompliance. In November 2011, the agency requested a permanent injunction against Pennsylvania-based ATF Fitness for “adulterating” and “misbranding” finished supplement products. According to FDA, the problem has yet to get better.

“I think GMP noncompliance sends a message,” Daniel Fabricant, head of FDA’s Division of Dietary Supplement Programs, told Nutrition Business Journal in June. “Roughly 35 percent of inspections come in from the districts classified as ‘official action indicated,’ which means that we’re going to move toward a warning letter or a stronger action, maybe pursue something with the Department of Justice that has an injunction or seizure attached to it.

"Another 35 percent is roughly classified as ‘voluntary action indicated,’ which means that the firm could self-correct or the investigator didn’t gather all the evidence needed to proffer a warning letter. That’s 70 percent, the majority of firms we’ve visited.”

Mister argues that that number would not necessarily be representative of the entire industry, because FDA operates on a public health risk assessment basis, and with limited resources goes after the companies most likely to be noncompliant. But it is still evidence of a disturbingly pervasive cavalier attitude toward enforcement.

Why does compliance take so long?

Michael McGuffin, president of the American Herbal Products Association, tries to put the issue in perspective, and noted that the GMP changeover was a sea change in the way supplement companies manufacturer their goods.

He pointed to a 1997 change in handling protocol for the seafood industry. When seafood companies were surveyed in 1998, about 27 percent were in compliance with the new regulation. When they were checked again in 2004 or 2005, about half were in compliance, McGuffin said.

“We're doing, from my perspective, about as well as the last major food group with adapting to wholesale regulatory change,” said McGuffin. “Now let's do better.”

He also noted that there is only so much that trade associations can do. GMP training, Webinars and resources can only go so far. NBJ estimates that the supplement universe comprises about 850 companies. McGuffin estimates that the trade organizations cover about 500 companies. “Our reach only goes so far,” he said.

Kabco, for example, is neither a member of AHPA nor CRN.

Is pre-approval an idea worth entertaining?

FDA pre-approval of finished products is anathema of a special degree to supplement makers, but the slow uptake by manufacturers to get compliant with GMPs has many considering the notion.

Under the Dietary Supplements Health & Education Act (DSHEA) supplements are regulated as a type of food, and are therefore not required to receive FDA’s nod of approval for safety and efficacy before entering the market. But perhaps there are other forms of pre-market approval or notification worth discussing.

“I would require a pre-market inspection of dietary supplement facilities,” Jason Sapsin, attorney at Polsinelli Shughart, told NBJ in June. “It’s GMP pre-market, and you don’t go on the market unless you can pass that safety inspection.”

“They don't even do facility pre-approval for pharmaceuticals,” said Mister. “Why would we do it for supplements?”

For now, it appears that FDA has to do some of the legwork to scare companies into compliance.

“It's been now five years since the regulation was first issued,” Mister said. “It's probably troubling to the agency. It's troubling to CRN. That's why the enforcement is necessary. Some companies learn with a carrot, some learn with a stick. We can provide the carrot. We can't provide the stick.”