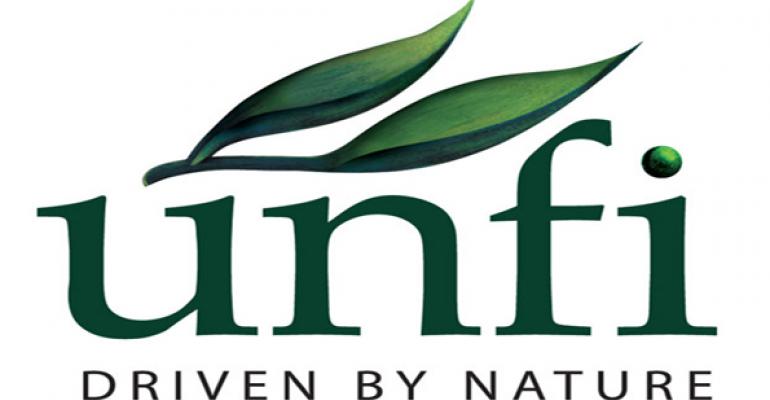 United Natural Foods Inc. (Nasdaq: UNFI) announced that it had entered into a definitive agreement to acquire all of the stock of Tony’s Fine Foods, a leading distributor of perishable food products including a wide array of specialty protein, cheese, deli, food service and bakery goods throughout the Western United States, as well as Alaska and Hawaii. Founded in 1934 by the Ingoglia family, Tony’s products are sold primarily to retail and specialty grocers, food service customers and other distribution companies.

The total purchase price for the acquisition of the business and related real estate is expected to be approximately $195.3 million, subject to certain post-closing adjustments, and will consist of approximately $187.8 million in cash and approximately 112,000 shares of the Company’s common stock. The shareholders of Tony’s will utilize a portion of the proceeds to pay off all of Tony’s’ existing indebtedness as of the closing. The Company expects to finance the cash portion of the purchase price with a combination of available cash and borrowings under its revolving credit facility, which it amended yesterday to, among other things, increase the aggregate amount of availability by $100 million. A portion of the borrowings under the revolving credit facility are expected to be refinanced into an approximately $150 million real-estate backed term loan facility that the Company anticipates it will enter into in the fourth quarter of fiscal 2014 or first quarter of fiscal 2015.

“Natural protein and specialty perishable products are a very important part of UNFI’s future. Tony’s Fine Foods will serve as our platform for building out our national perimeter product offering. These fast growing products will help us further expand market share as we build out our retail store SKU offering,” commented Steven Spinner, UNFI’s president and chief executive officer. “We welcome Scott and Karl Berger and look forward to working with the entire Tony’s Fine Foods team of professionals as we build upon their more than 80 years of marketing, logistics and distribution excellence to continually deliver exceptional customer service and drive future growth.”

Karl Berger, Tony’s Fine Foods co-president and third-generation operator, commented, “Tony’s has a consistent track record of providing quality products and innovative logistical solutions to a wide variety of food industry establishments with a commitment to superior customer service. We are thrilled to become part of UNFI, one of the leading natural, organic and specialty distributors in the U.S. and Canada, while maintaining our West Coast distribution and logistics network. We believe together, Tony’s and UNFI will deepen our relationships with existing customers and broaden our reach to new customers across all of our markets.”