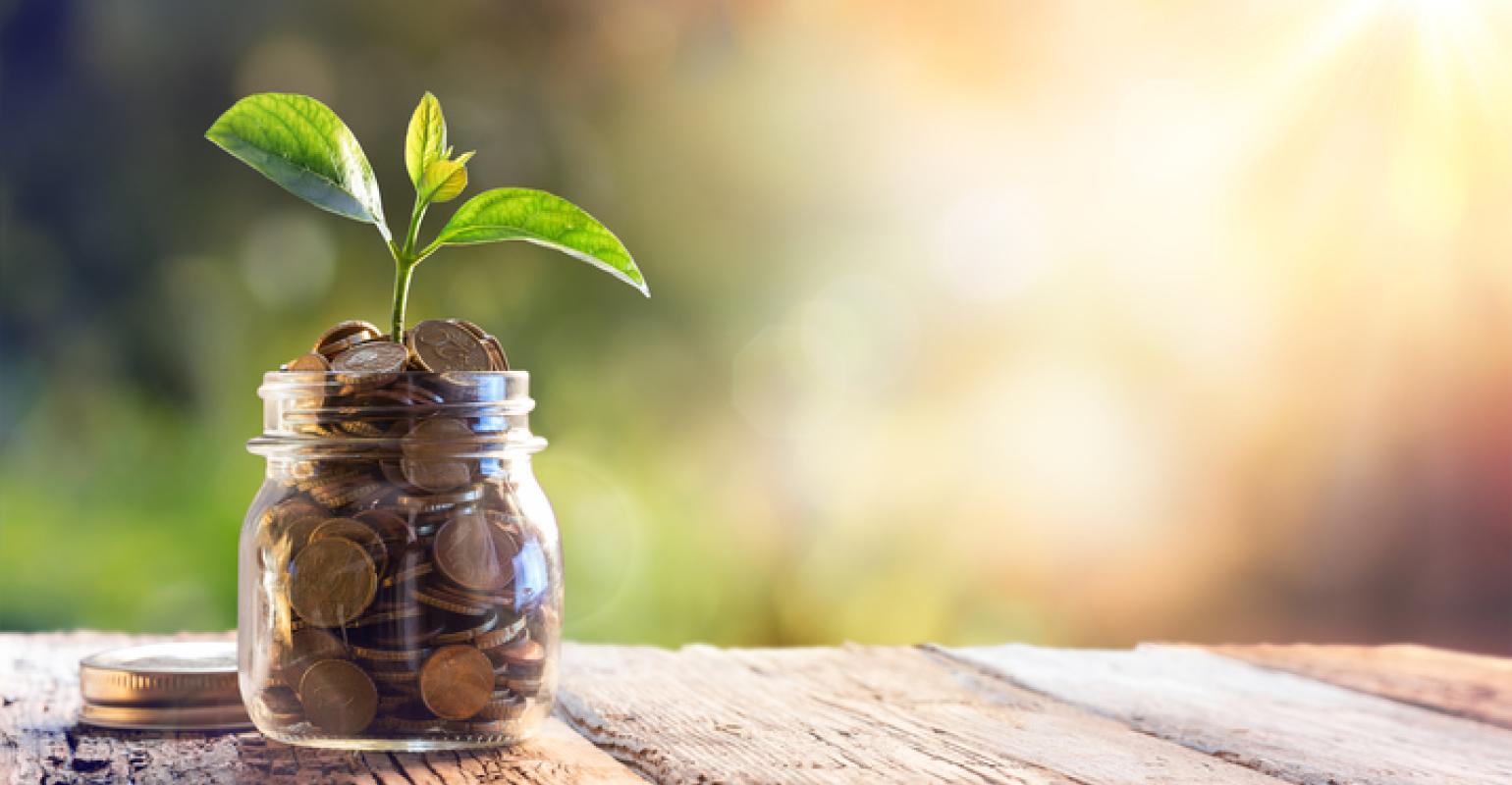 Beverages, plant-based foods lead deals in first half of 2016

The NCN Transaction Database recorded a 6 percent increase in transaction activity in the nutrition and health and wellness industry through the first six months of 2016.

Nutrition Capital Network, an organization that connects investors with high-potential growth companies in the nutrition and health and wellness industry through four annual investor meetings and year-round networking, has released its top transaction lists for the first half of 2016 (see top 10 lists below). Top deals are ranked not only by size, but also reflect strategic importance or the emergence of a new category.

NCN notes a continuing surge of investments food and beverage companies so far in 2016, the primary focus of NCN’s New York and San Francisco Investor Meetings. NCN tracked 60 financings in branded food and beverage in January-June 2016 compared to 103 in all of 2015, itself a record year.

Top 10 transactions in nutrition, health and wellness in first half of 2016

Nutrition Capital Network produces annual lists of top transactions in the nutrition and health and wellness industry, in addition to a summary of investment and M&A activity, derived from the NCN Transaction Database maintained since 2004. NCN lists are based on dollar value and strategic interest to the nutrition industry.