[email protected]: How the stimulus package will affect food and farming | What needs to happen for cultivated meat to hit price parity 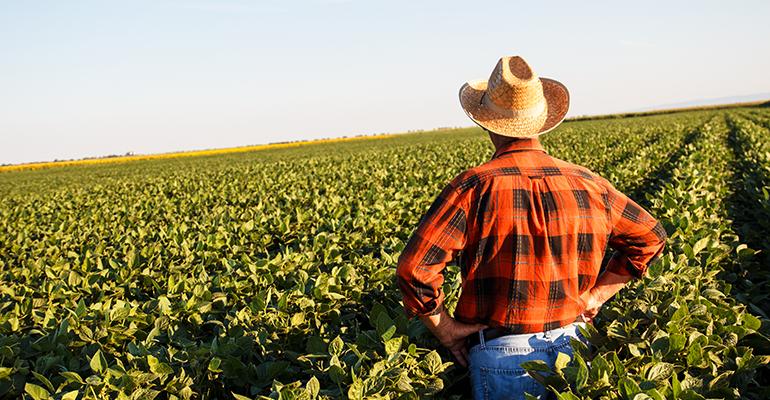 How does the $1.9T stimulus package impact food and farming?

The new stimulus bill includes an unprecedented $4 billion in debt relief to Black farmers and other farmers of color. It also extends the existing 15% increase in Supplemental Nutrition Assistance Program (SNAP) benefits for all participants until the end of September, and provides more money to help grocery stores take SNAP online. Additionally, $4 billion is allocated for a handful of supply chain support measures, including grants and loans for personal protective equipment, funding for COVID-19 testing in animals and help for small meat processors who have struggled to pay overtime bills to inspectors. The Counter has more details.

For the vast majority of consumers, decisions made at the grocery store are influenced by the same three variables: price, taste and convenience. And while experts are saying now that lab-grown meat will eventually be more affordable than plant-based alternatives like the Impossible Burger, major hurdles remain. These include finding humane and scalable growth media alternatives to fetal bovine serum, optimizing processes to produce at high-volume commercial scale production, refining scaffolding techniques to create complex cuts of meat and implemented bigger and better bioreactors. The Spoon reports.

Small farmers are struggling after the Texas big freeze

The widespread power grid failure in Texas last month caused millions in damages for farmers across the state. For livestock farmers in particular losses could reach $228 million in costs and lost income. Many small-scale producers in the state are relying on GoFundMe pages to get funding, and every farmer Civil Eats interviewed expects little to no help from USDA or the state in the long term.

Grocery stores' pandemic boom is over

Still riding the coattails of sky-high revenues in 2020, many retailers are reigning in their expectations for 2021 as more shoppers get vaccinated. Analysts say aggressive promotions and less business for independent and smaller chains are on the horizon. Retailers will also have to contend with excess staff, as many went on hiring sprees last year to keep up with pandemic-driven demand. Get the scoop at CNN.

The next frontier for animal welfare: Fish

Many animal welfare advocates consider fish farms “underwater factory farms,” where fish are overcrowded in tanks and are generally grown in terrible conditions. So why isn't there as much support for fish welfare? Research indicates that humans are more likely to protect animals that are closer to us on the evolutionary chain. Fish farms are also not the environmentally responsible option proponents say they are; depending on the species, farmed fish are fed a large volume of wild-caught fish species that play an important role in their ecosystems. Vox dives into the issue.