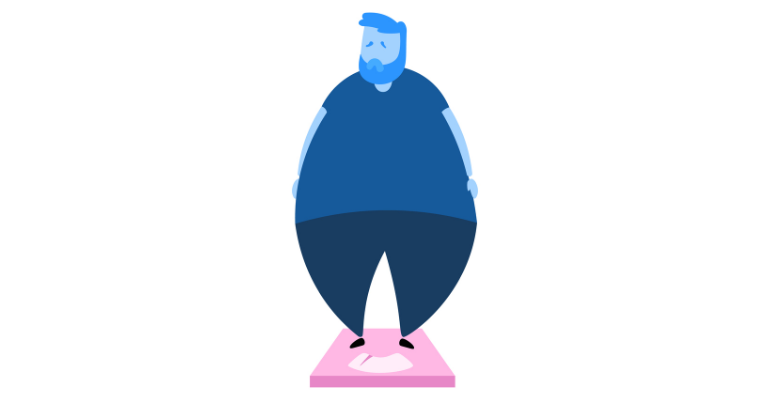 Emerging data from the Centers for Disease Control and Prevention reveals that a total of 16 states now have obesity rates of 35% or higher. Four states—namely Delaware, Iowa, Ohio, and Texas—joined these ranks over the course of a single year. It's also worth noting that obesity rates are rising faster among racial minorities. For a little perspective, in 2011 not a single state had reached the threshold of 35% obesity. NPR reports.

Did the first UN Food System Summit give corporations too much of a voice?

The first United Nations Food System Summit was convened in order to build food systems that can advance the group's Sustainable Development Goals, including ending hunger and taking urgent action to combat climate change and its impacts by 2030. But critics point out that there is a fundamental division in the way food systems are perceived. One expert tells Civil Eats that "the problem is the existing power relations in society, meaning our land, our resources, are owned and controlled by big corporations," and those corporations were very much present (and given a platform) at the summit.

A Vermont-based research team has been awarded $2.9 million to explore the potential animal health, environmental and economic benefits of seaweed as a feed alternative for organic dairy cows. The grant is one of USDA’s newly funded Organic Agriculture Research and Extension Initiative projects to help organic farmers and producers succeed; initial research has shown seaweed can provide animal health benefits, including lower incidence of certain ailments, greater reproductive success and higher milk quality. Learn more at The University of Vermont.

What we are still getting wrong about Chinese food

The pursuit of "authentic" Chinese food in Western society has created a false ownership over the narrative of what Chinese food is and isn't, and in turn, what Chinese culture and its people can and cannot be. Invariably, Food and Wine writes, consumer expectations are that Chinese food should be cheap and is generally bad for you. This kind of oversimplification of a cuisine is far from rare, and it's caused many industries (the natural products industry included!) to miss out on significant growth opportunities.

Berkeley-based cultured meat startup New Age Meats announced Monday it raised $25 million in Series A funding that will enable the company to begin production of its first product offering, a variety of pork sausages, next year. The company is starting with sausage because it is one of the foods that had the fastest way to market but will eventually move into other meat categories like beef and chicken, according to Tech Crunch. This is all pending approval from the U.S. Food and Drug Administration, of course, which will be a rocky road to navigate.