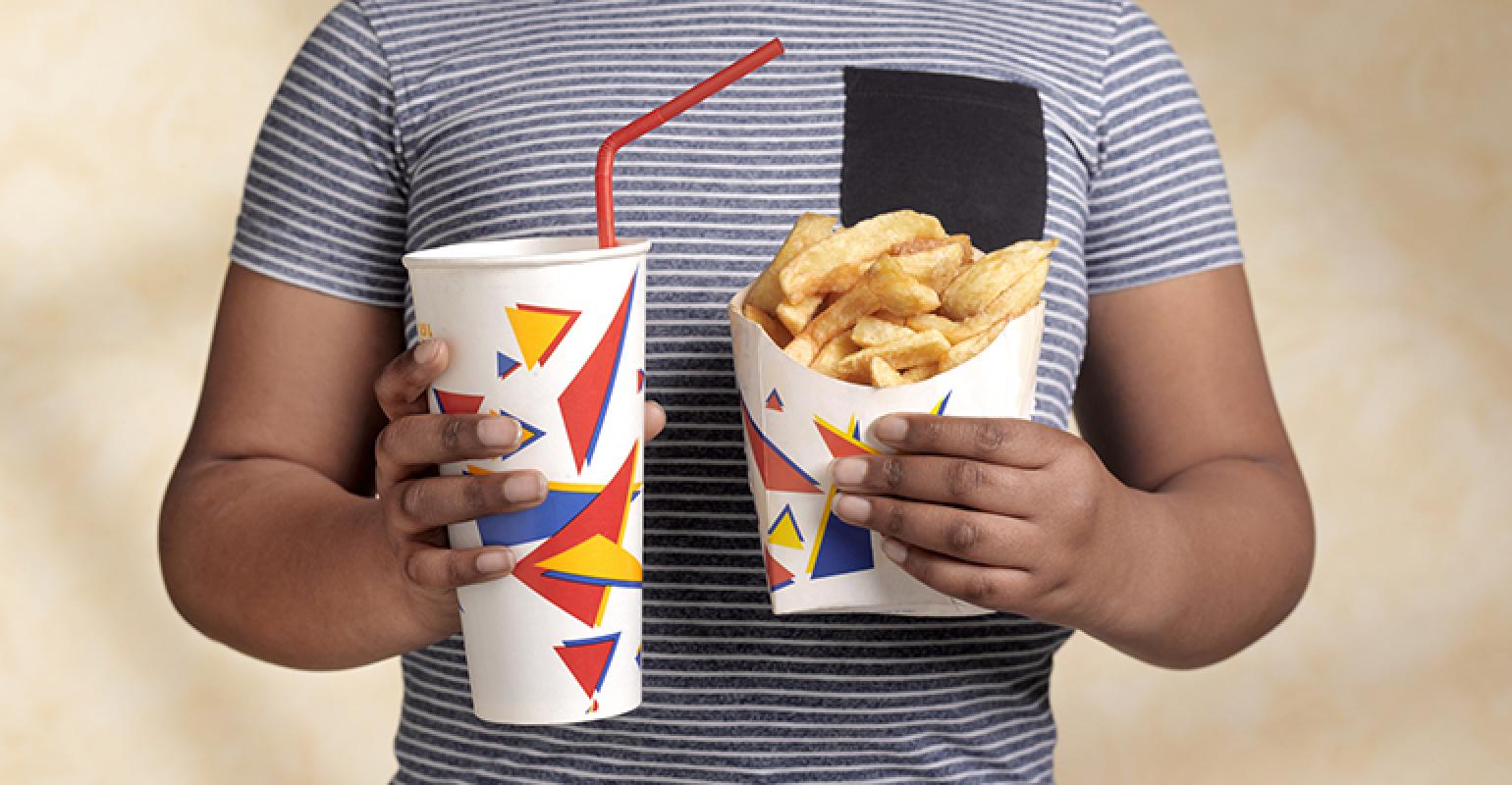 The childhood obesity crisis started before COVID-19. The pandemic has made it much worse

Children tend to gain weight over the summer when they're out of school and spending more time at home, which is partly why so many more American kids entered obesity territory over the course of 2020. The sedentary nature of remote learning coupled with a lack of nutritious school food (the meals that are being made available for kids to take home consist of more shelf-stable, processed foods) make this somewhat inevitable, especially considering the U.S. was already fighting a childhood obesity crisis pre-pandemic. The Counter reports.

Are some animal welfare labels 'humanewashing?'

Like greenwashing, humanewashing occurs when companies deceive consumers, particularly when it comes to animal rights. A new report from anti-factory farming group Farm Forward shows that many lauded animal welfare programs, like John Mackey's Global Animal Partnership, don't go far enough to ensure that every brand using their labels is actually implementing high-welfare practices. GAP certification, for example, spans a five-step spectrum and doesn't indicate at which level the brand touting the label is. Civil Eats delves into the details.

Retailers could expect a drop in foot traffic as news about emerging, more contagious variants of COVID-19 start circulating. Experts are pushing consumers to opt for curbside pickup or delivery, or at the very least limiting their time in stores. The new variants also indicate that consumers need to get better at wearing tight-fitting, medical-grade as opposed to cloth ones. Head to Vox to learn more.

Sephora has a sweeping new plan for combating racism. But will it work?

Following criticism in 2019 that Sephora propagated a culture of racial profiling, the company conducted a yearlong study measuring systemic racism in U.S. retail environments. Its action plan as a result of this includes "reducing third-party security in stores, doubling the number of Black-owned brands that it carries, and creating a zero-tolerance policy when employees discriminate." While some say its attempts to train away unconscious bias are doomed for failure, there are aspects of the plan (like promoting BIPOC employees to positions of power) that are likely to have a positive effect on company culture. Get the story at Fast Company.

Coca-Cola has followed in the footsteps of Mars and Nestle by ending its long association with the International Life Sciences Institute. ILSI garnered criticism in recent years for its role in influencing government health and nutrition policy worldwide; stateside the group was instrumental in promoting the idea that physical exercise rather than changed diets is the way to combat obesity. Read the rest at Bloomberg.