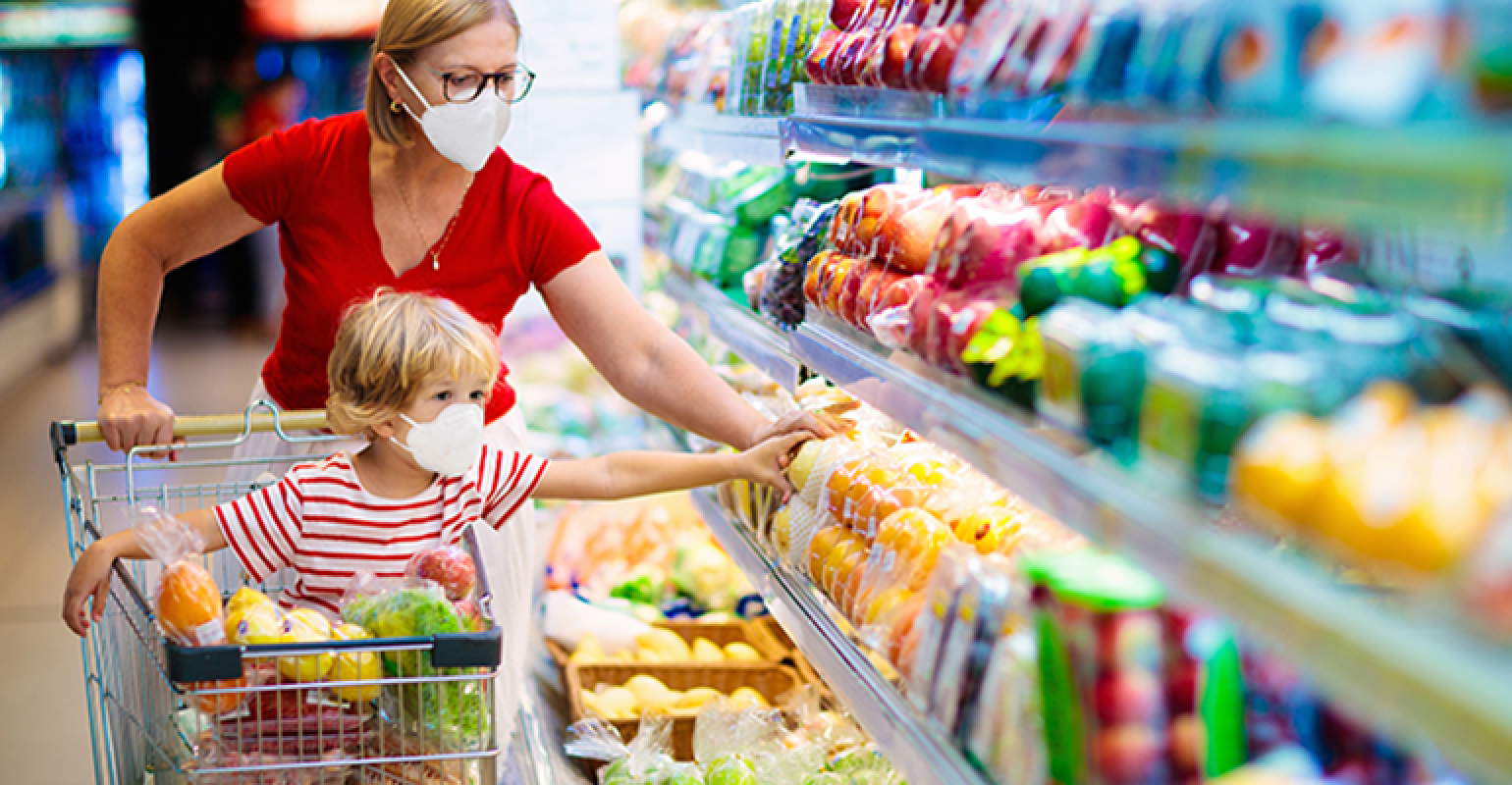 After a year of pandemic eating, supermarkets enlist shoppers in nutrition programs

Supermarket chains are betting on virtual and in-person nutrition education programs to help reverse unhealthy eating habits that became the norm for many consumers throughout the pandemic—as well as keep shoppers coming back as the grocery store boom fades in 2021. Since last year, grocers including ShopRite and Giant Food have launched virtual nutrition services that consist of cooking demonstrations, online classes, virtual store tours and/or one-on-one chats with registered dieticians. Some are targeted toward lower-income families wanting to eat well on a budget; this is important because Black, Latinx and Native American consumers disproportionately struggle to access affordable, nutritious fare, which directly correlates to rising rates of obesity, diabetes and other comorbidities to COVID-19. Learn more at Civil Eats.

While much has been said regarding breaking up monopolies within the U.S. meatpacking industry, Brian Kateman writes for Forbes that such consolidation within the plant-based meat alternative industry is a whole other story—one that warrants far less urgency. Essentially, a highly diversified plant-based meat economy is a nice thing to have, but it shouldn’t be prioritized over making meat alternatives widespread and affordable; the latter is what may lead the top meat alternative brands to eventually topple the conventional meat industry.

The $400B food problem not enough of us are talking about

Thirty-five percent of the 229 million tons of food available in the U.S. goes unsold or uneaten, which adds up to roughly $408 billion worth of wasted food. It's been a sizeable problem for decades, but the food system has become increasingly industrialized in a way that creates opportunities for waste at just about every level of the production chain. Ever since COVID-19 lockdowns, however, 36% of consumers said that they were more successful in avoiding food waste since home-sheltering and 51% said that they expect to waste less food going forward. This is good news because American households are responsible for the largest poriton of food waste: a whopping 76 billion pounds of food per year. Delish has the scoop.

COVID-19 lockdowns prevented other infections. Is that good?

Mask-wearing seems to have had a positive role in the reduction of respiratory diseases besides COVID-19, but researchers worry that this downturn in reported cases will leave people with weaker and less intelligent immune systems. Children will be particularly affected by strict lockdown and sanitzation rules that have made it hard for parents to diversify their kids' microbiomes over the past year. Because of this, one scientist predicts for Wired that "five years from now we are going to see a bolus of kids with asthma and obesity who were the [COVID-19] kids.”

If politicians are serious about change, they need to incentivize it

Reducing the amount of meat we eat as humans has an enormous impact on climate emissions; however, despite the fact that many politicians acknowledge this as a no-brainer, the general consensus is that there is still too much emphasis on individual decisions as opposed to policy. As researcher Martin Heller puts it for The Guardian, "These diet shifts need to come with government, corporate and every other kind of action" and "there are no silver bullets for climate change. Nothing in isolation will be ‘enough.’"