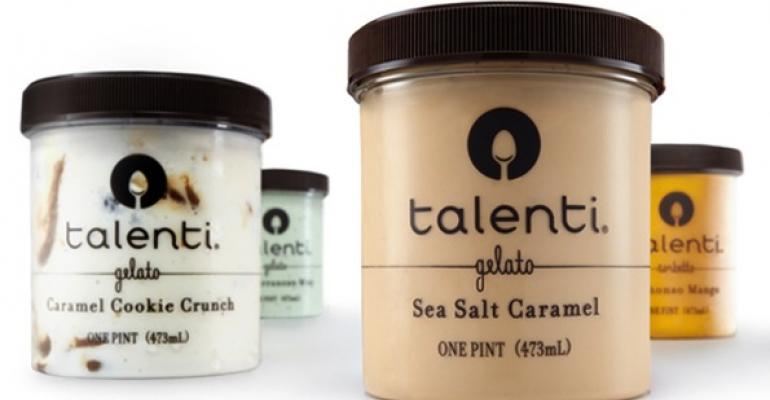 What does gelato have in common with Dove deodorant? Talenti, Minneapolis-based makers of gelato and sorbetto, was recently acquired by Unilever, the consumer goods company behind brands like Dove, Hellmann's and Lipton.

A cheeky new ad campaign launched earlier in 2014 highlights the unique provenance of Talenti’s globally sourced ingredients. Plus, with an estimated $120 million revenue in 2014, Talenti is the largest gelato maker in the United States.

“Welcoming Talenti to the Unilever family marks another step in our North America portfolio transformation,” said Kees Kruythoff, president of Unilever North America, in a statement.

“The acquisition widens Unilever’s position in the fast-growing gelato market with its artisanal offerings and its clear, distinct and recyclable packaging," Kruythoff continued. We are looking forward to growing and developing this fantastic brand further."