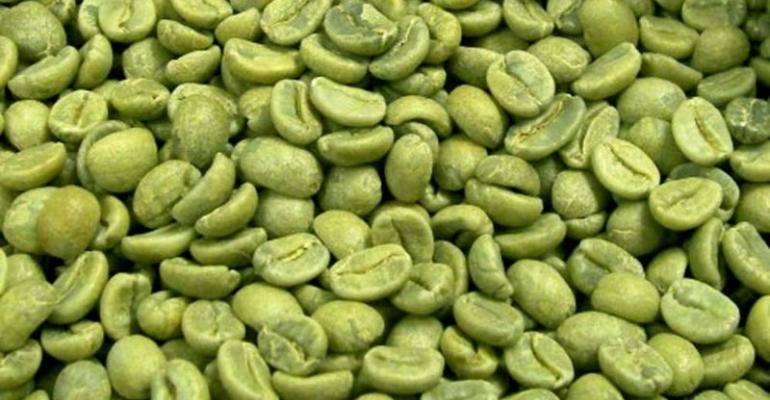 Since its introduction as a novel weight management ingredient in 2012, green coffee bean extract has become extremely popular among dietary supplement consumers. The market has witnessed a drastic increase of manufacturers in China and India since late 2012. With more and more suppliers, customers are gradually looking into the safety of the products, in addition to the main components.

Skyherb’s QC team recently undertook a comprehensive study into the solvent residues of several green coffee bean extracts available in the U.S. market. Test results disclosed a pervasive presence of banned solvents in these products. According to Skyherb’s QC team, the results are quite shocking: Five samples acquired from the market were tested and up to six hazardous solvents were detected. All of the samples were tested positive for at least two toxic solvents. One sample had a chloroform residue over 600 ppm and methanol residue over 1,000 ppm.”

These solvents are not only restricted by U.S. and E.U. regulations, but are also banned in food market in China. Skyherb’s production team concluded four causes for the solvent abuse: 1) The remove caffeine from green coffee bean extracts requires the use of trichloroethylene and chloroform, the two most used solvents for decaffeination; 2) Methanol is a more efficient and cheaper agent for extraction, compared to ethanol; 3) To cut production cost, industrial grade ethanol and methanol were used for extraction, bringing in impurities like formaldehyde; 4) New manufacturers with no prior experience in green coffee bean extraction used solvent extraction method which was initially designed to make other products, with acetone and ethyl acetate.