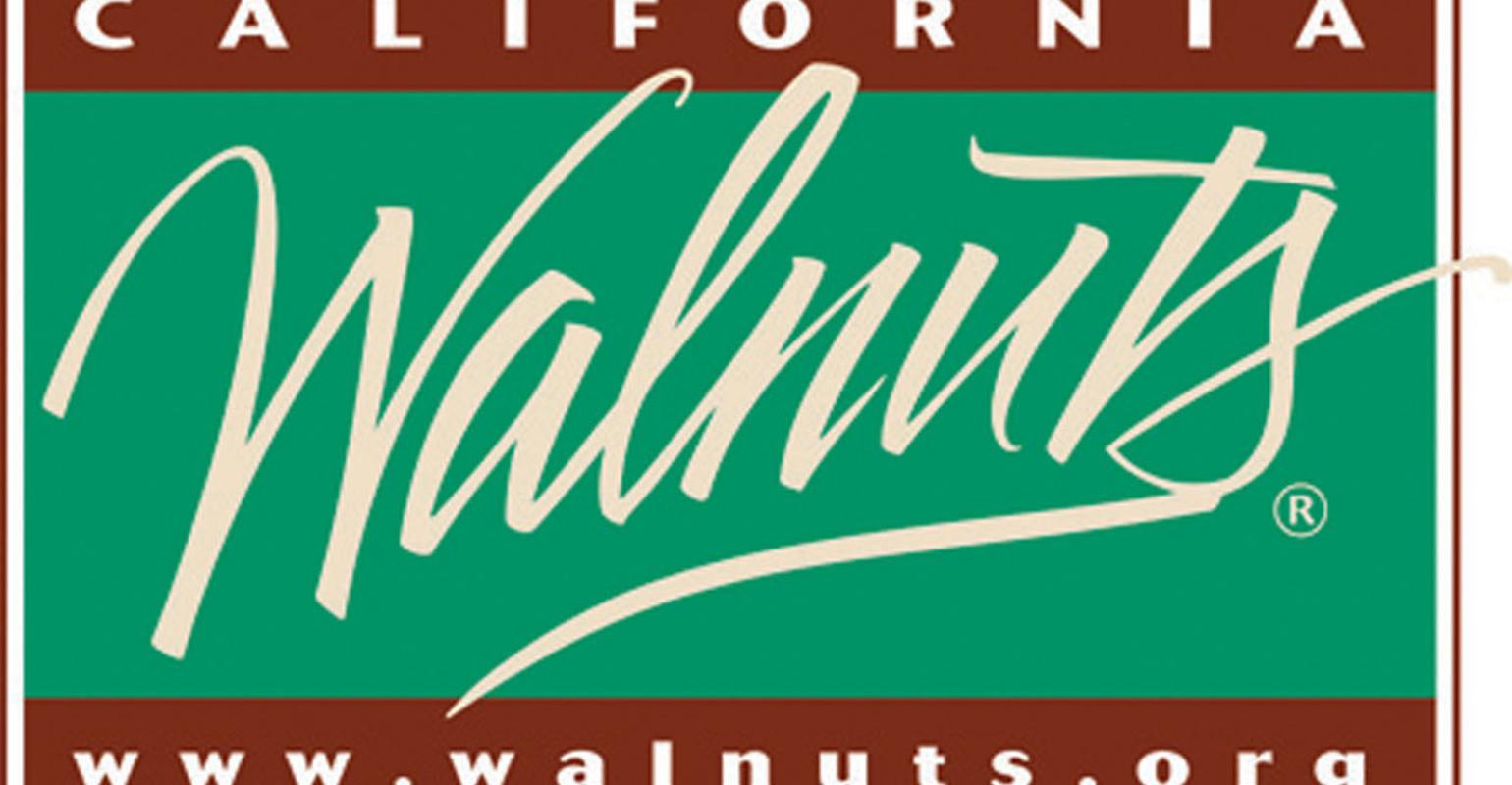 Recent research published online by the Journal of Nutrition, found an inverse relationship between walnut consumption and risk of type 2 diabetes in two large prospective cohorts of U.S. women: the Nurses' Health Study (NHS) and NHS II. The researchers from the Harvard School of Public Health followed 58,063 women (52 to 77 years) in NHS (1998 to 2008) and 79,893 women (35 to 52 years) in NHS II (1999 to 2009) without diabetes, cardiovascular disease or cancer at baseline. They found two or more servings (1 serving=28 grams) of walnuts per week to be associated with a 21 percent and 15 percent lower risk of incident type 2 diabetes before and after adjusting for body mass index (BMI) respectively.

Diabetes is estimated to affect 12.6 million women in the United States and 366 million people worldwide, and the numbers are expected to rise to approximately 552 million globally by 2030. Diet and lifestyle modifications are key components in fighting this epidemic, and recent evidence suggests that the type of fat rather than total fat intake plays an important role in the development of type 2 diabetes. Specifically, a higher level of polyunsaturated fatty acids (PUFAs), found significantly in walnuts, has been associated with a reduced risk of type 2 diabetes.

Compared with other nuts, which typically contain a high amount of monounsaturated fats, walnuts are unique because they are rich in PUFAs which may favorably influence insulin resistance and risk of type 2 diabetes. Walnuts are different among nuts specifically in that they are uniquely comprised primarily of PUFAs and are the only nut with a significant amount of alpha-linolenic acid—the plant-based omega-3 fatty acid (2.5 grams of ALA per 1 ounce/ 28 gram serving).

Diabetes and obesity expert David Katz, MD, considers walnuts to be a nutritious ingredient that should be a staple in the American diet. "Observational studies can't prove cause and effect, but when associations are seen in large populations, and occur in a well established context, cause and effect may reliably be inferred," states Dr. Katz. He continues, "The findings here—the kind often seen with powerful pharmaceuticals—are robust, and remarkable. They strongly indicate the importance of consuming whole foods, such as walnuts, in the fight against diabetes."