Twinlab turnaround: CEO Naomi Whittel on her first year in the executive suite 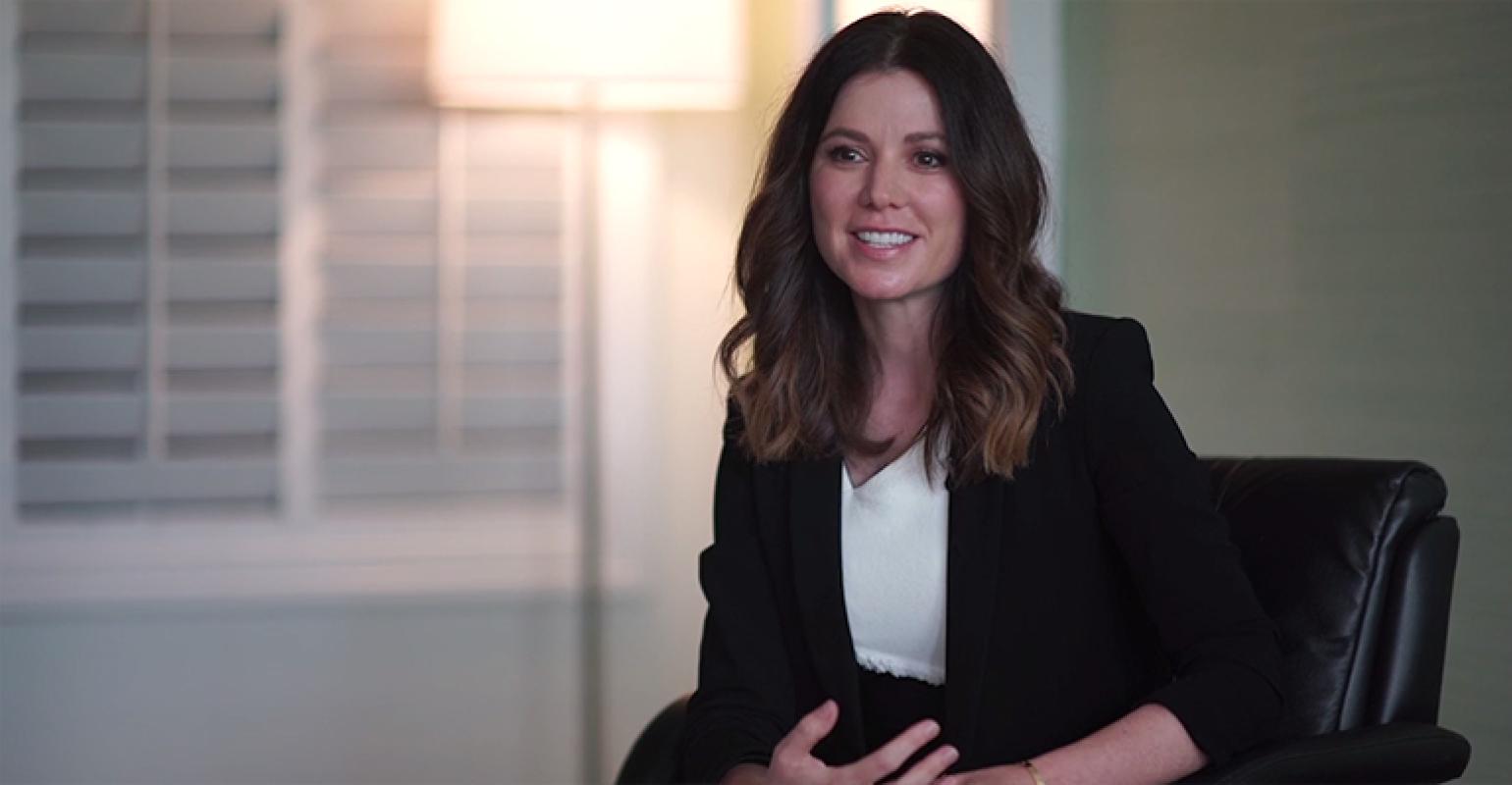 Greater focus on brand, transparency and connecting with retailers has the supplement company back on track, she says.

A year after taking on the CEO post at Twinlab, Naomi Whittel says bringing back a focus on the brand has been key to returning one of the supplement industry’s biggest companies to a positive track.

Whittel took the reins at Twinlab Consolidated Holdings in March of 2016, replacing Tom Tolworthy just months after Twinlab acquired her company, Organic Holdings, distributor of Reserveage. The acquisition came during a tumultuous and complicated period of financial restructuring at the larger company.

Related: Why Naomi Whittel is more excited than ever about the future of the supplement industry

Twinlab has since moved from consistent losses to better performance, Whittel claims. "The company lost money for several years each quarter, and three of the last four quarters were positive on an adjusted EBITDA basis." Momentum is strong in 2017, she adds. "This is our year. We are rocking and rolling." Stock is up by 12 percent year to date, but down from 2016.

The key to the turnaround, Whittel says, was moving away from private label manufacturing to emphasizing the Twinlab brand. Private label, she says, "took away from the core essence of Twinlab as a brand." That return of focus has paid off internally, Whittel contends. "It’s the culture everybody wanted."

Whittel also points to a greater connection with retailers as an integral component in Twinlab’s new strategy. That connection includes a call-in team and more direct, in-the-store contact. "We went on a listening tour," she says.

The acquisition and Whittel’s ascension unfolded against a particularly trying period for an industry still wringing its collective hands over the New York attorney general herbal supplements investigation, an Annals of Internal Medicine editorial calling vitamins and minerals a waste of money, and a string of sports supplements scandals. A year later, she believes better transparency and industry collaboration have done a lot so shore up public trust. She says outreach like Twinlab’s invitation to Utah Attorney General Sean Reyes is evidence of an industry putting a premium on quality and transparency. "We invited our attorney general and he came the next week," Whittel says.

Another example of industry progress could be the acceptance Whittel describes in her role as a woman appointed to a high-profile executive role. "I had a lot of people say they were worried for me," she says of entering a male-dominated peer group. "I’m running the largest nutritional supplement company that’s public." They needn’t have worried, she says now. "I would say I feel supported and accepted, and so many of them have given me a hand."