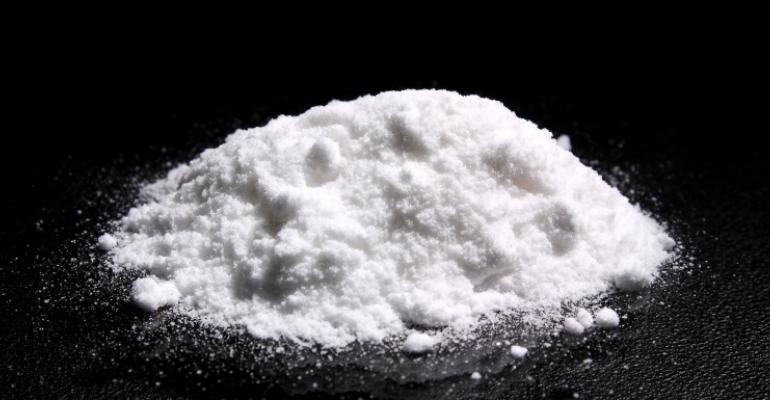 Sens. Sherrod Brown, Richard Blumenthal and others urged FDA to immediately ban the retail sale and marketing of pure caffeine in response to two deaths.

A group of six senators led by U.S. Sens. Sherrod Brown (D-Ohio) and Richard Blumenthal (D-Conn.) urged the Food and Drug Administration (FDA) to immediately ban the retail sale and marketing of pure caffeine. Brown and Blumenthal wrote to FDA Commissioner Margaret Hamburg in support of a Citizen Petition—supported by the parents of two young men who died after ingesting too much powdered caffeine—urging the FDA to ban the sale of pure caffeine.

“As long as this dangerous substance remains legal and readily available online and in retail stores, consumers will be exposed to its unreasonable risks,” Brown said. “Powdered caffeine sold in bulk is markedly different than energy drinks, energy shots, or other retail products, such as pills, that contain caffeine. Because of the risk powdered caffeine poses to consumers, these products merit swift and significant action by FDA.”

“The FDA must do more to protect unsuspecting consumers from this dangerous and deadly substance – and that means ending the retail sale and marketing of pure caffeine,” Blumenthal said. “Pure caffeine is simply unsafe—unlike any other energy product, without any protection for unwary consumers. There is no question that caffeine is a powerful stimulant capable of producing serious physical reactions that can lead to death. In pure form, overdosing on caffeine is not only easy but virtually unavoidable. Powdered caffeine is a product with no redeeming value and has no place in retail stores and online.”

According to the FDA, a single teaspoon of pure caffeine is roughly equivalent to the amount in 25 cups of coffee—more than six times the recommended daily amount of caffeine for an adult. Although the FDA has alerted consumers to the dangers of powdered caffeine on its website, these products remain on the shelves and available online without any sort of regulation, warnings, or protections.

During a meeting in Washington, D.C., last month, Brown and Blumenthal met with the parents of Logan Stiner, a senior at Keystone High School in LaGrange who died just three days before his high school graduation. The parents of Wade Sweatt, a 24-year-old electrical engineer in Georgia who died of cardiac arrest after accidentally ingesting too much caffeine powder, and advocates from the Center for Science in the Public Interest—which organized the petition—also attended the meeting. In October 2014, Brown joined Stiner’s parents in calling on the FDA to ban the sale of this lethal substance. Brown and Blumenthal sent a letter to FDA Commissioner Margaret Hamburg on Oct. 23.