Pescavore's delicious smoked tuna jerky contains 14-15 grams of protein, zero to 1 gram of sugar and 70% less sodium than traditional jerky while responsibly sourcing and processing in the U.S., which produces a smaller carbon footprint because 90% of fish consumed in the U.S. is imported.

Organic peas are the first ingredient in Mozaics Organic Popped Veggie and Potato Chips. With great taste and a mission to support the arts, Mozaics gives snackers peace of mind. 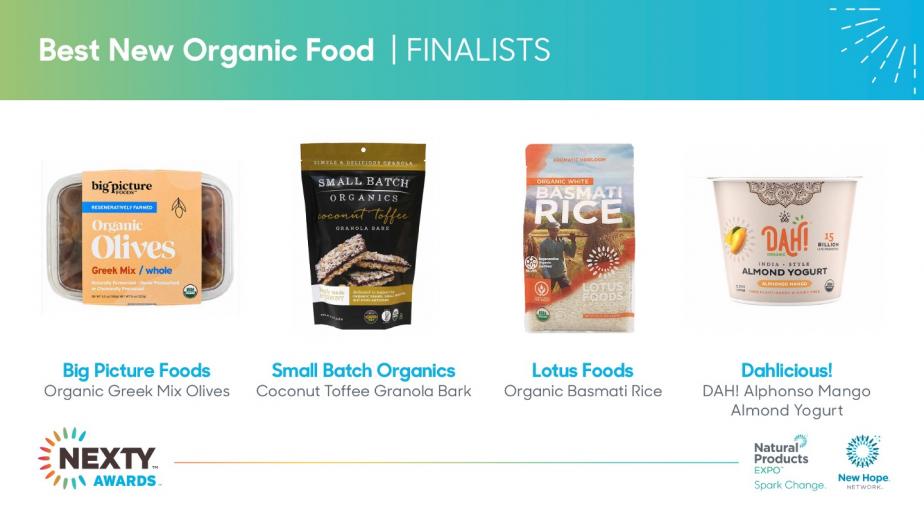