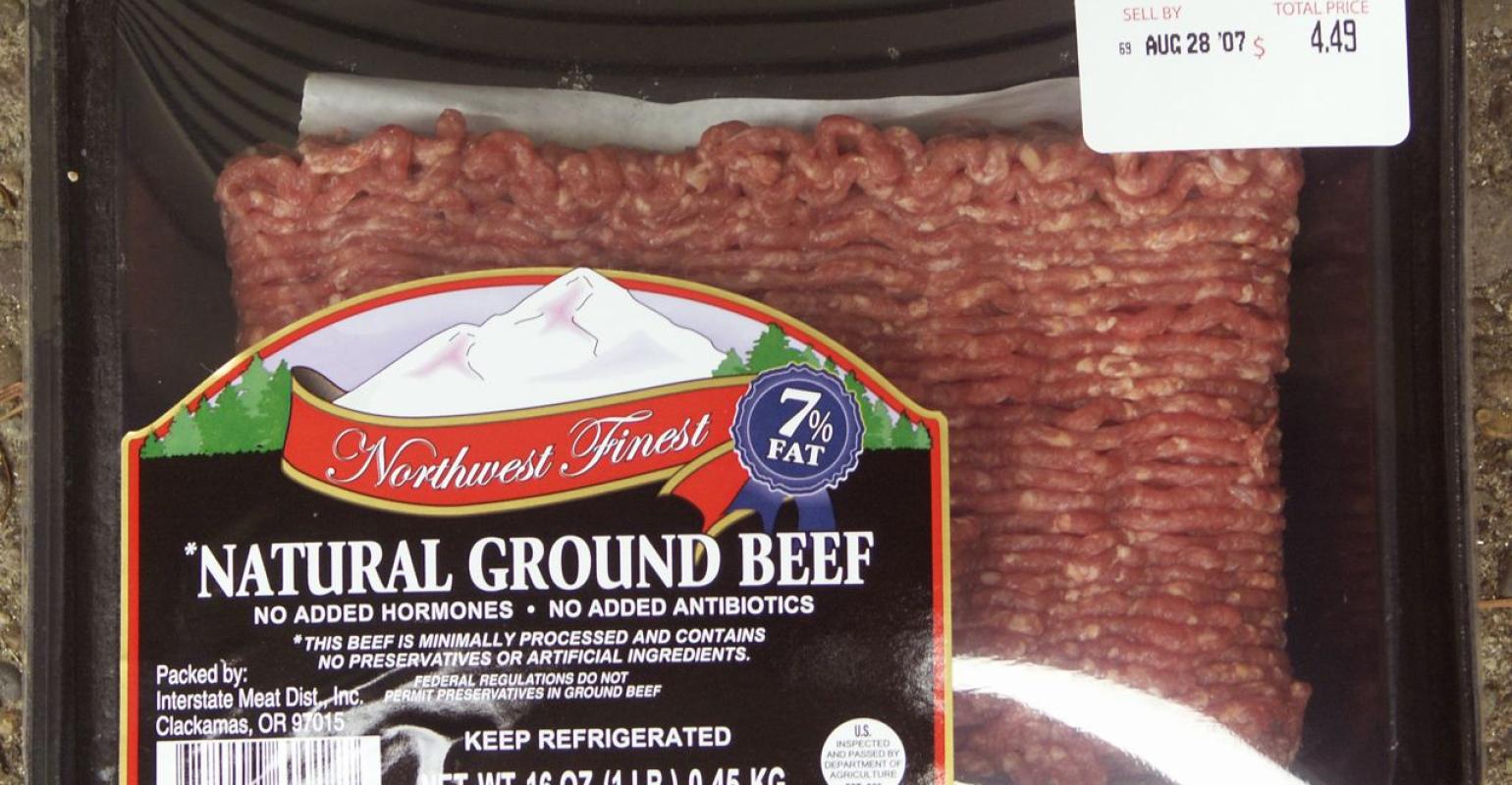 While a "natural" label doesn't mean much on finished food products, it stands for even less when used on beef and poultry.

The U. S. Department of Agriculture's only requirement for using the term is that meat be minimally processed and free from artificial ingredients. Wait… doesn't that include most of what you'd find in a butcher case? Yes. In essence, an animal can be raised in a feedlot, raised on genetically modified corn and pumped with hormones and still be considered "all natural." Even the use of a chemical disinfectant to reduce E. coli and other food borne pathogens doesn't disqualify a manufacturer from using the term.

Boulder County in Colorado is saying not in our backyard. Roughly 14,000 acres of Boulder open space land is leased to local farmers for agricultural production—78 percent is used for grazing. Those that lease county land may have to adhere to new proposed natural beef standards. While already no pesticides can be used on open space pastures, the new standards will also prohibit the use of antibiotics—an industry first.

Cattle, hogs and chickens in the top 10 conventional livestock states excrete an estimated 4,343 tons of antibiotics each year. And where do these drugs end up? In our municipal drinking water and soil used for raising crops. Meat from these animals is given an "all natural" stamp, consumers fill their carts and the cycle continues.

A Boulder brand would create clear requirements and an easily understood definition for the term "natural" on meat products. While Boulder isn't a huge conventional agricultural hub, I’m sure the bigger meat industry has its eyes on what happens here.

What do you think about the new natural beef standards? Leave a comment.