HomeProducts and TrendsFood and BeverageCalifornia paves the way for GM labeling
Recent
Latest
3 reasons natural retailers are inflation-friendly shopping destinations
May 25, 2022
Sponsored Content
Organic agriculture and its impact on ingredients and the planet – webinar
Sponsored Content
The goodness wrapped in a certified organic seal – video
Podcast: What brands need to get on shelf at Fresh Thyme Market
May 24, 2022
Trending
Getting ready for 2023: Trends for brands to consider
May 17, 2022
6 tips to promote consumer understanding of Certified Organic
May 18, 2022
The Planting Hope Company aims to prove gender equity leads to success
May 23, 2022
Natural beauty market trends
Jun 16, 2021 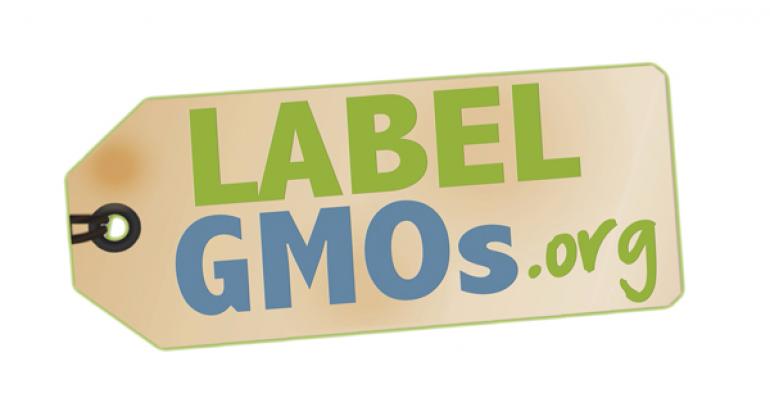 “If you put a label on genetically engineered food you might as well put a skull and crossbones on it,” said Norman Braksick, president of Asgrow Seed Co., a subsidiary of Monsanto to the Kansas City Star on March 7, 1994. Since then, agribusiness seed giants have done an excellent job keeping consumers in the dark about the negative health and environmental impacts of genetically modified foods—unfortunately with the help of the U.S. Department of Agriculture and Food and Drug Administration. The government agencies have adopted a pro-corporate position and determined that labeling GM foods would create the "false" impression that "the labeled food is in some way different from other foods."

Amid mounting evidence that GM foods indeed are very different from other foods, some California residents are taking the labeling issue into their own hands. If passed, a new state ballot initiative—launched this week—could knock the biotech industry on its keester. Working with the Organic Consumers Association, residents are asking California to require the labeling of all GM foods and foods containing GM ingredients.

According to a study conducted by the Consumers Union, 95 percent of respondents believe genetically engineered products should be labeled. A GM label would help shoppers actively avoid these foods, and, because it would be costly for manufacturers to source and package products strictly for California customers, if passed the measure could lead to fewer GM products across the country.

To get the initiative on the November 2012 ballot, residents must collect 504,760 signatures by March of 2012. If you live in California, I urge you to take part. It's become clear that we can't rely on our government agencies to stand up to the deep-pocketed biotech industry, it's going to take a concerted and organized citizens effort.