Is celebrity endorsement of natural products worth it? 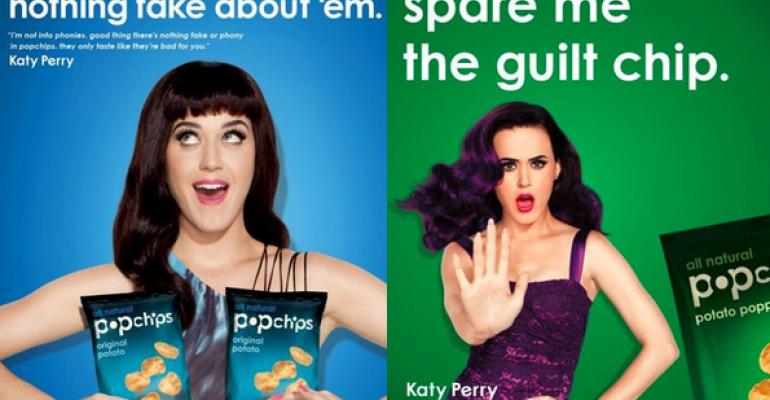 I'll never forget my first Natural Products Expo West. Not only because I was amazed by its mecca of health and wellness, but because I got to meet Fabio.

Why celebrities endorse or invest in or even start companies (in Fabio's case) always fascinates me. Signing on a celebrity can result in potential brand blunders or the best thing since sliced organic gluten-free bread for many companies.

But how about when celebs get involved in naturals?

Shortly after the $1.5 million campaign was released, portions of it were discontinued after consumers called racism on the portrayal of Raj. The ad still lives here, if you'd like to be the judge.

Now, popstar Katy Perry has signed on to endorse Popchips. Here's a sample of one of her ads, which is far less "racy" than Kutcher's. 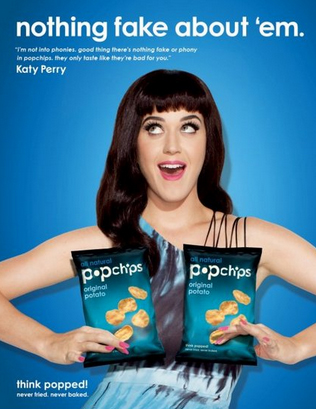 Lots of celebrities invest in natural products (here are five, plus Fabio!) and even more endorse them. Is the potential controversy a celebrity brings worth it for natural companies?

Tell us in the comments: How has your brand grown (or not) with the addition of a celeb?