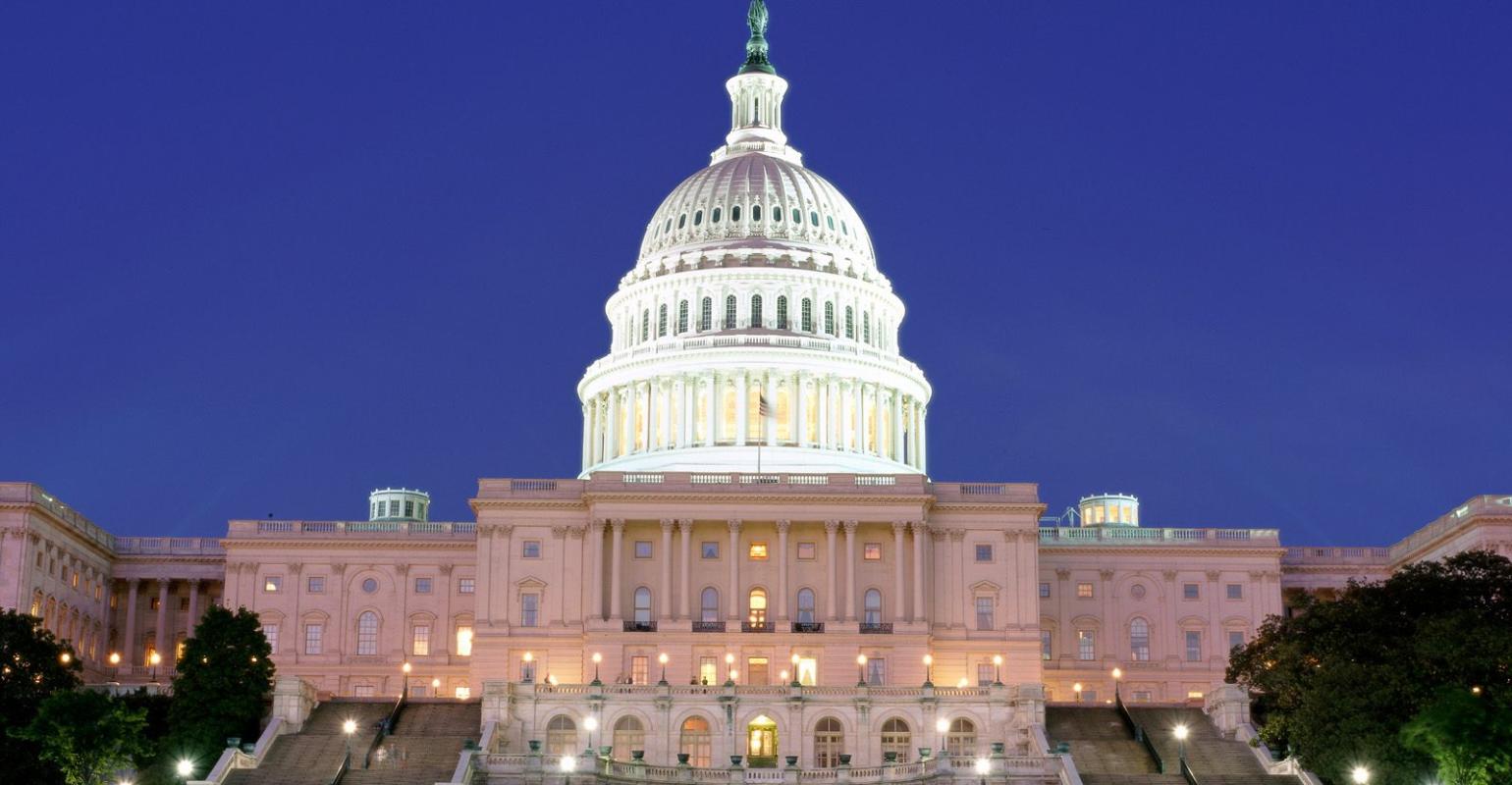 In reality, few items top a farm bill debate as a spectator sport. The Senate finished its version of the farm bill in late June in a floor debate that news pundits across the country hailed as a surprising display of bipartisan cooperation. I, for one, wasn’t surprised at all.

Farm bill politics have rarely been about Republican vs. Democrat. No, the real bloodshed during farm bill debates occurs as various commodity factions—regardless of party—fight to carve up the federal funding pie.

Farmers understand the power of seniority, and farm states have traditionally sent to Washington, D.C., elected officials who would work their way to the seat as chair (or ranking minority member) of one of the Ag subcommittees. Once there, those elected officials knew that their job security relied on protecting the particular commodity interest that dominated their district and state. The conventional food industry helped the process through generous political donations.

Farm state politicians also mastered the science of political trade-off. Food and nutrition programs, food stamps, commodity distribution and other elements were all rolled into the farm bill through the years largely for political reasons. Including food stamp provisions alongside corn subsidies effectively garnered support from urban legislators who otherwise would not have supported federal payments to farmers.

Many in the organic community got their first taste of farm bill politics in 1990, when the Organic Foods Production Act was passed as a part of the Food, Agriculture, Conservation and Trade Act that year. Organic advocates were fortunate that the Chair of the Senate Agriculture Committee at that time, U.S. Sen. Patrick Leahy (D-VT), was an early champion of the movement.

It probably also helped that some of the entrenched congressional leaders didn’t pay much attention to that issue because they never really thought that the organic food business would amount to much.

But the organic and natural food movement has amounted to a lot, and the entrenched conventional ag/food interests had their ammunition ready last month when U.S. Sen. Bernie Sanders (I-VT) proposed the GMO labeling during the Farm Bill floor debate in the Senate. The amendment went down in flames.

It was disappointing, but there is reason for optimism. The vise grip that conventional commodity interests have on farm policy is slowly beginning to weaken. In the meantime, other legislative and regulatory paths may offer a better route to making GMO labeling mandatory.

As consumers demand more of a say in the policies that affect how food is produced, processed and labeled, the pressure will continue to mount on Capitol Hill.

It’s a long process, but this fight is far from over.

Given food politics history, were you surprised that the GMO amendment failed? Share in the comments.