HomeProducts and TrendsFood and BeverageHealthy food is affordable. You know this, so help prove it
Recent
Latest
3 reasons natural retailers are inflation-friendly shopping destinations
May 25, 2022
Sponsored Content
Are there potential carcinogens swimming in your biobased laundry detergent? – article
Sponsored Content
Organic agriculture and its impact on ingredients and the planet – webinar
Sponsored Content
The goodness wrapped in a certified organic seal – video
Trending
Getting ready for 2023: Trends for brands to consider
May 17, 2022
Whole Foods' honors 30 companies with 10th annual Supplier Awards
May 18, 2022
6 tips to promote consumer understanding of Certified Organic
May 18, 2022
Natural beauty market trends
Jun 16, 2021

Healthy food is affordable. You know this, so help prove it 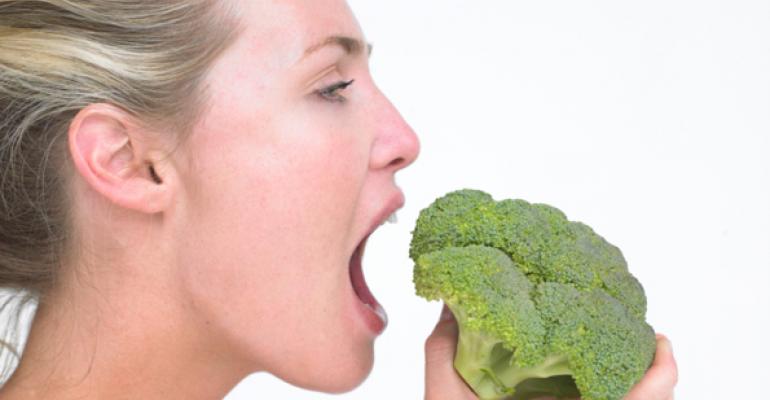 Last September, Mark Bittman wrote a powerful piece for The New York Times examining whether potato chips, fast food cheeseburgers and other junk food are really cheaper than healthy fare such as broccoli, chicken and salad. I literally jumped up from the breakfast table cheering when I saw the graphics accompanying Bittman’s article which showed that a dinner for four at McDonald’s costs more than twice as much as a dinner for four made up of roasted chicken, potatoes, salad and whole wheat bread and nearly three times as much as a dinner for four featuring rice and beans made with bacon, bell peppers and onion. 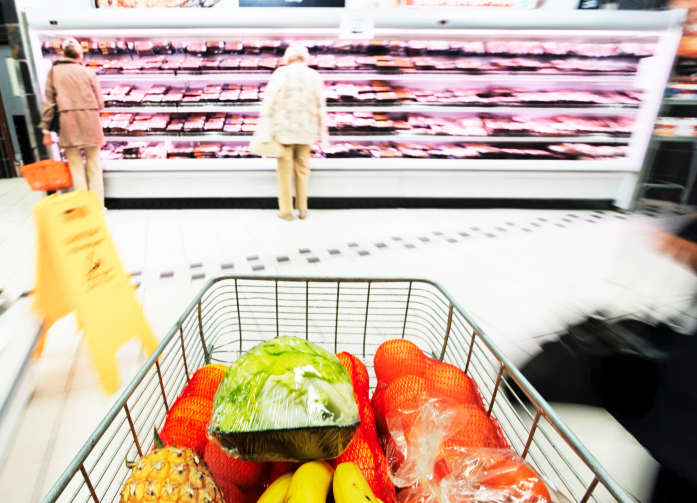 Bittman also took on the argument that junk food is cheaper by the calorie and this makes it a better choice for people with less money. “Given that half of the people in this country (and a higher percentage of poor people) consume too many calories rather than too few,” Bittman writes, “measuring food’s value by the calorie makes as much sense as measuring a drink’s value by its alcohol content.” Amen!

As Bittman demonstrates, most Americans—including people on food stamps—can afford to eat healthy whole foods, including vegetables, meats, beans and healthy grains. Eating this way, of course, requires access to grocery stores that sell real food and the willingness to actually cook a meal. This last point may be the greatest barrier to healthier eating. For many people, hitting the fast food drive-through or choosing a bag of Fritos and a Slim Jim is simply preferable to cooking.

So what can you, as natural products retailers, do to bring healthier eating to all consumers—including those who may not yet be your customers?

The answer, as we explore in the February issue of Natural Foods Merchandiser, is plenty—even though, as Bittman notes, the “alternative to fast food is not necessarily organic.”

Joel Patterson, founder of Nature’s Green Grocers in New Hampshire, accepts food stamps in his two locations and brings in customers through a rewards program that pays back 5 percent of every dollar spent. Sunflower Farmers Market leverages volume discounts and minimizes overhead costs within its 35 natural products stores to stay true to its motto: “Silly prices…Serious food.” Native Roots opened a second location in downtown Oklahoma City to bring access to healthy, whole foods in an area that had been considered a food desert.

Along with providing access to affordable healthy food within your communities, your greatest opportunity for encouraging healthier eating is through education. Teach shoppers how food choices affect their well-being and, ultimately, their healthcare costs. Offer recipes for quick, healthy meals and tips on how to shop the bulk section. Host in-store demos of simple cooking techniques. Train your staff to explain to customers why the products you carry cost what they do. The options are many, and no retailer is in a better position to change the way shoppers think about food and its value than you.

As Patterson of Nature’s Green Grocer says, “We [as a society] place value on things like nice cars and big houses, but not always on nutrition.” What are you doing the help change this? Share your stories at [email protected]