HomeArchiveHershey lets Mix1 sink
Recent
Latest
4 tips to get ahead of chemical concerns in packaging
May 20, 2022
7 CBD favorites in the increasingly popular gummies format
May 20, 2022
Mission MightyMe helps parents introduce allergens to babies
May 20, 2022
UNFI's Eric Dorne to step down as chief operating officer
May 20, 2022
Trending
Whole Foods' honors 30 companies with 10th annual Supplier Awards
May 18, 2022
Getting ready for 2023: Trends for brands to consider
May 17, 2022
Sponsored Content
The rise of sustainable business – eGuide
Sponsored Content
Natural beauty market trends
Jun 16, 2021 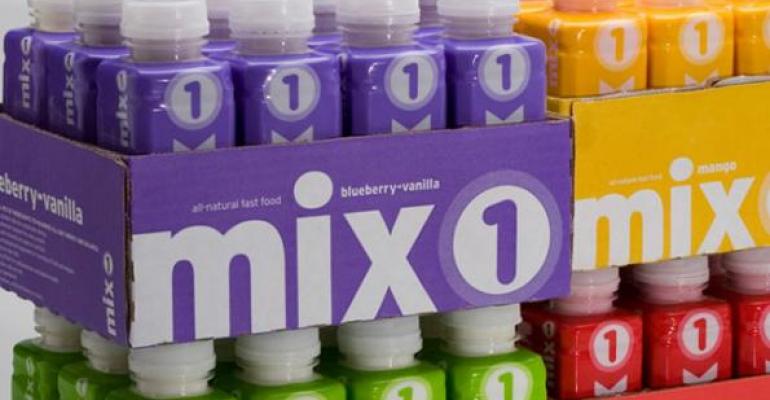 Though I admittedly am not a fan of Mix1, I didn’t see this coming. Last week we reported that the Boulder-based all-natural smoothie brand was on the verge of shutting down.

Really? Isn't this the company that recently invested in a packing redesign and hired noted advertising agency Walton/Isaacson to help with marketing? But calls last week to the company were not returned and our suspicions were affirmed this week by a brief press release.

"Given the highly competitive nature of the nutritional and performance shakes category, the Tri-US board determined that the investments necessary to make Mix1 a viable, ongoing business would not generate a sufficient return. As a result, they have unanimously elected to cease operations." 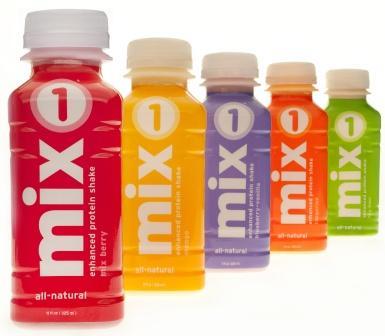 What happened to the investment Hershey made in the company? The Fortune 500 spent $5.8 million to acquire a 49 percent stake in 2011, and another $6 million in 2012 to purchase another 20 percent, Bevnet reported. Hershey was expected to close on the final 31 percent in 2013.

Last year was tough on Mix1 after the FDA initiated a recall of 18,000 cases of its 11 oz. PET bottles due to the discovery of yeast and mold in the drinks. But we all have down days. Hershey has plenty of resources that could easily turn this ship around, but instead, they've decided to let the brand sink according to a separate communication with Bevnet.com.

“The Hershey Company continues to participate in the beverage segment with successful licensed Hershey’s products in the United States and several strong beverage brands in our international business,” wrote Hershey spokesman Jeff Beckman. “We are committed to developing relevant new consumer products and will continue to look at adjacencies, including beverages, that fit into a balanced lifestyle as we bring innovative and compelling products to market.”

The moral of the story? Dial in production methods, a marketing plan and a delicious product before rushing to market. That will allow you to think twice before bringing in big-name investors who likely won't have the same unwavering passion for your company's success. Consumers have long been wary of the meal replacement category where results seem to precede taste. But products like Orgain and Vega are turning the category on its head by delivering both. I'd be surprised to see anything new from Hershey in this category this year.

Hershey takes on the Zero Waste to Landfill challenge
Apr 02, 2012