I'm not sad to see the Twinkie go 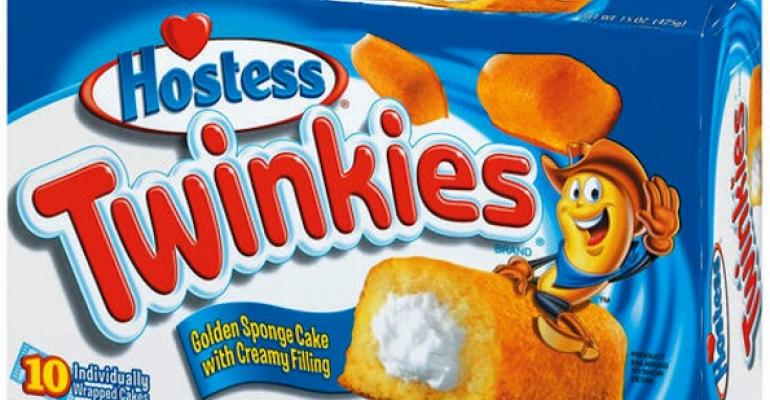 It’s clear from my Twitter feed and national headlines that Americans would be disappointed, to say the least, about “the end of an era” in Hostess’s Twinkie manufacturing. However, no one seems to have eaten a Twinkie—at least in my circles—in upwards of twenty years, so is it safe to say the era has ended already?

Americans do not love Twinkies. Americans love nostalgia and embellished childhood memories and iconic symbols and jobs; all of which are held in much higher regard in retrospect and in theory than their actual experience. Turn on any episode of Food Network’s “Unwrapped”, and Mark Summers will tell us how much we love candies and shelf-stable pastries from our past, but do we really grieve the tragedy when a former national favorite is no longer widely available? I think we move on fairly quickly.

Job loss hurts the most

Many who argue Hostess should be prolonged do so not for emotional reasons, but for economic purposes. If 160 people in my home state of Colorado lose their jobs during the holiday season, I would consider it a tragedy. Last weekend I drove past the Wonder Bread plant off I-25 in Denver, yet did not feel pangs of remorse or a spiritual longing for a cream-filled sponge cake. After all, as Mr. Boomer in my high school chemistry lab taught us, I can make them at home while wearing safety goggles and gloves. But I do sympathize with the factory workers trying to make a modest living while producing snacks that never seem to go bad, under an archaic pay structure that does not spur wistful nostalgia.

Twinkies will cease to exist and public outrage will subside. We as a nation will move forward as we did in the early 90’s when it was announced “My So-Called Life” was cancelled mid-season. Personally, I moved on from Hostess years ago when I tasted a Twinkie and a Hostess cupcake, and they were nothing like I remembered from childhood.

So I ask, have you tasted a Twinkie lately, and will you miss them? If so, a cursory internet search will provide a whole hostess of homemade Twinkie recipes. America, we'll be fine.