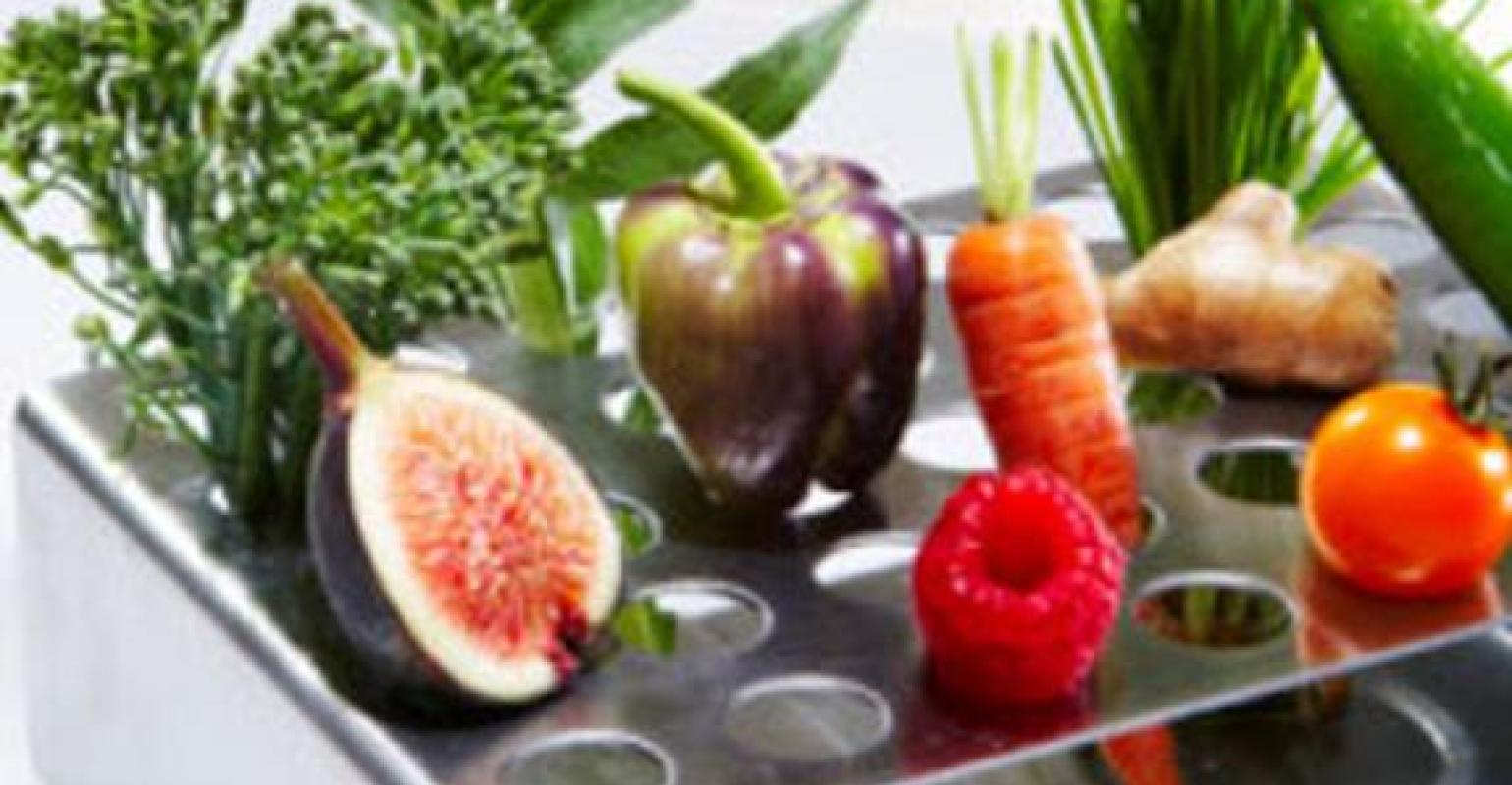 A study released last week found that too much beta-carotene might be bad for you. Should we be surprised? I mean, too much of anything can be bad for you, right?

Beta-carotene is the vitamin A precursor and most familiar member of the carotenoid family that’s found in carrots and many other foods. Beta-carotene when ingested gives rise in the body to vitamin A (retinoic acid), which activates hundreds of genes and is critical for eye and skin health, metabolism and immune function. The vitamin A added to foods and supplements is usually a synthesized form of this end product. But the researchers found beta-carotene can give rise to other compounds, too, and not all of them are helpful.

The study, conducted at Ohio State University, found that some of the molecules derived from beta-carotene actually block the function of vitamin A. So paradoxically, taking in too much beta-carotene can result in too little vitamin A, the researchers found.

In the metabolic pathway that gives rise to vitamin A, an enzyme snips the beta-carotene molecule neatly in half, thereby creating two vitamin A molecules. But, in a process that is still not fully understood, different enzymes can break the beta-carotene molecule up into asymmetric parts and some of these resulting substances produced the paradoxical effects in the OSU test.

The study helps provide a possible explanation for the results of a trial conducted in the early '90s in Finland, in which subjects at high risk for lung cancer—heavy smokers and asbestos workers—were given massive doses of beta-carotene as a cancer prophylactic.

The test was suspended when the beta-carotene group started developing cancer at higher rates than the control group. Headlines at the time ran something along the lines of: Can beta-carotene cause cancer?

“Those trials are still sending shockwaves 20 years later to the scientific community,” said Earl Harrison, Dean’s Distinguished Professor of Human Nutrition at Ohio State and lead author of the study. “What we found provides a plausible explanation of why larger amounts of beta-carotene might have led to unexpected effects in these trials.”

But the OSU study also points to a question that surrounds a lot of nutrition research, namely, applying a pharmaceutical double-blind, placebo-controlled model to study how substances in the diet affect health. In this approach, a very high dosage is often used to provoke a discrete reaction in the body. But the helpful molecules found in functional foods and dietary supplements often affect a broad array of reactions, and do so in a gentler, more holistic way than the take-no-prisoners mode of drugs. And the dosages used in the drug test approach often go far beyond what could be found in the diet or even in dietary supplements. The OSU beta-carotene study, for example, simulated dosages that greatly exceed what even Bugs Bunny could get in a day.

So, while it is interesting and important that the OSU researchers identified these nefarious beta-carotene metabolites and shed some light on how they might work to block vitamin A, it’s not a big surprise to find that an overdose could cause problems (the OSU study, by the way, examined the actions of the beta-carotene molecules in Petri dishes).

Similar issues have been noted in resveratrol research, in which that polyphenol starts to act as pro-oxidant (as opposed to antioxidant) at high dosages. This is unlike the way in which most pharamaceuticals work. They tend to do what they do at higher rates with higher dosages, until you reach toxicity. As medieval physician Paracelsus famously noted, the dosage determines the toxicity. Vitamin A is toxic at high doses. Water is, too.

I have not seen reporters in the mainstream media pick up on this study to dump on supplements and functional foods that feature beta-carotene, as so often is the case. The OSU researchers weren't suggesting people forego eating foods high in beta-carotene. So go ahead and enjoy your vitamin A supplements (within reason) and eat as many carrots as you like. You can’t eat your way to beta-carotene toxicity, even if you are Bugs Bunny.