Naturals need to show up for the future of agriculture 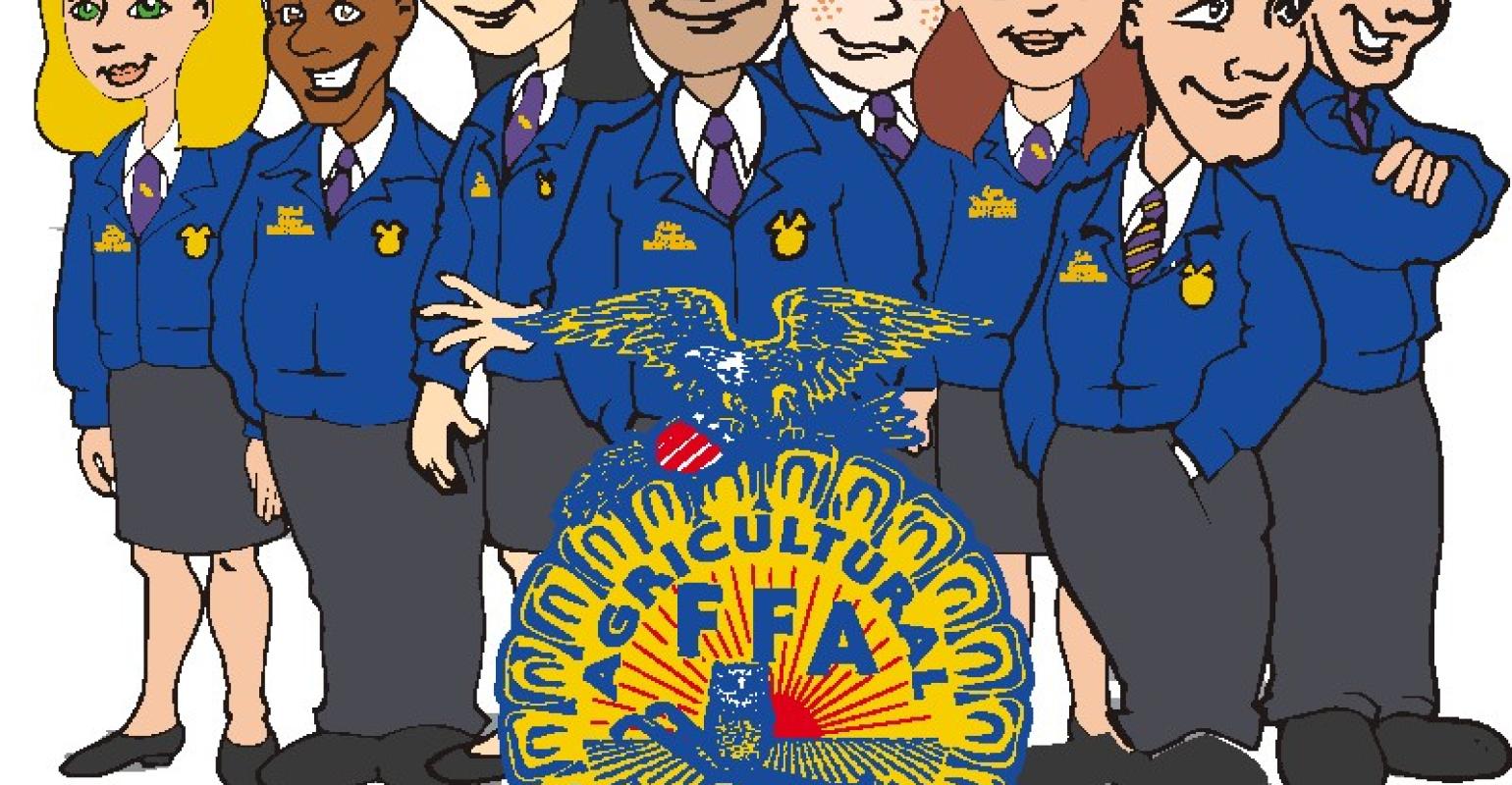 I’m back from the annual trek to the National FFA Convention & Expo in Indianapolis, where more than 50,000 high school students in blue corduroy jackets, along with several hundred ag teachers, gathered in late October. For those unaware, FFA is the major social and educational organization for high school students interested in a future in agriculture.

A large part of the FFA convention is the Expo Hall where the major ag-related companies actively court the youngsters with glitzy booths and lots of giveaways. Think Expo West with a younger, more sober and extremely polite crowd.

I returned to FFA this year, along with a couple of young bison ranchers, to hold down the National Bison Association booth. Needing to take a break from booth duties at one point, I wandered the show floor to see how many natural and organic industry representatives were on hand.

I wandered past the 4,200 sq. ft. Monsanto pavilion, where students lined up to take a journey into a land where American farmers feed the world with GMOs. I turned left at the Sygenta island, where booth attendants in white lab coats helped students peer through microscopes to glimpse a better world through chemistry in agriculture. I strolled past the DuPont Crop Production Center with its high-tech display.

Finally, at the end of Aisle 1500, I found representatives of Organic Valley Cooperative and OCIA organic certification agency camped out like soldiers at the Alamo.

Glenn and Luann Hoff, two Organic Valley farmers, were holding down the co-op’s fort as I stopped by. “This is our third year here,” Glenn told me as he handed a packet of string cheese to a passing student. “We love talking with these kids, and showing them how organic dairy farming has grown.”

I watched for a few minutes as Glenn and Luann visited with students who were hungry for much more than just a taste of organic mozzarella.

Back at the National Bison Association booth, I spent the rest of my day visiting with students who are actively seeking a career path in which they can be part of a sustainable food system.

Showing up for ag's future

Folks, we really have to step up our game. The students at FFA are the next generation of farmers and ranchers. They are rock solid. Many are looking for options to conventional agriculture.

Someone once said the world is run by those who show up. With a few exceptions, the natural food industry didn’t show up at FFA.

Natural food manufacturers consistently moan that tight supplies and high prices of ingredients limit their capacity to grow. Unless we invest in the next generation of American farmers, that problem will persist.

Organic Valley probably won’t sell one more gallon of milk next year because of their booth at FFA. OCIA likely won’t see a burst of new applicants for organic certification.

That’s not the point. The real point is much bigger and much more long term.

It’s time to show up.