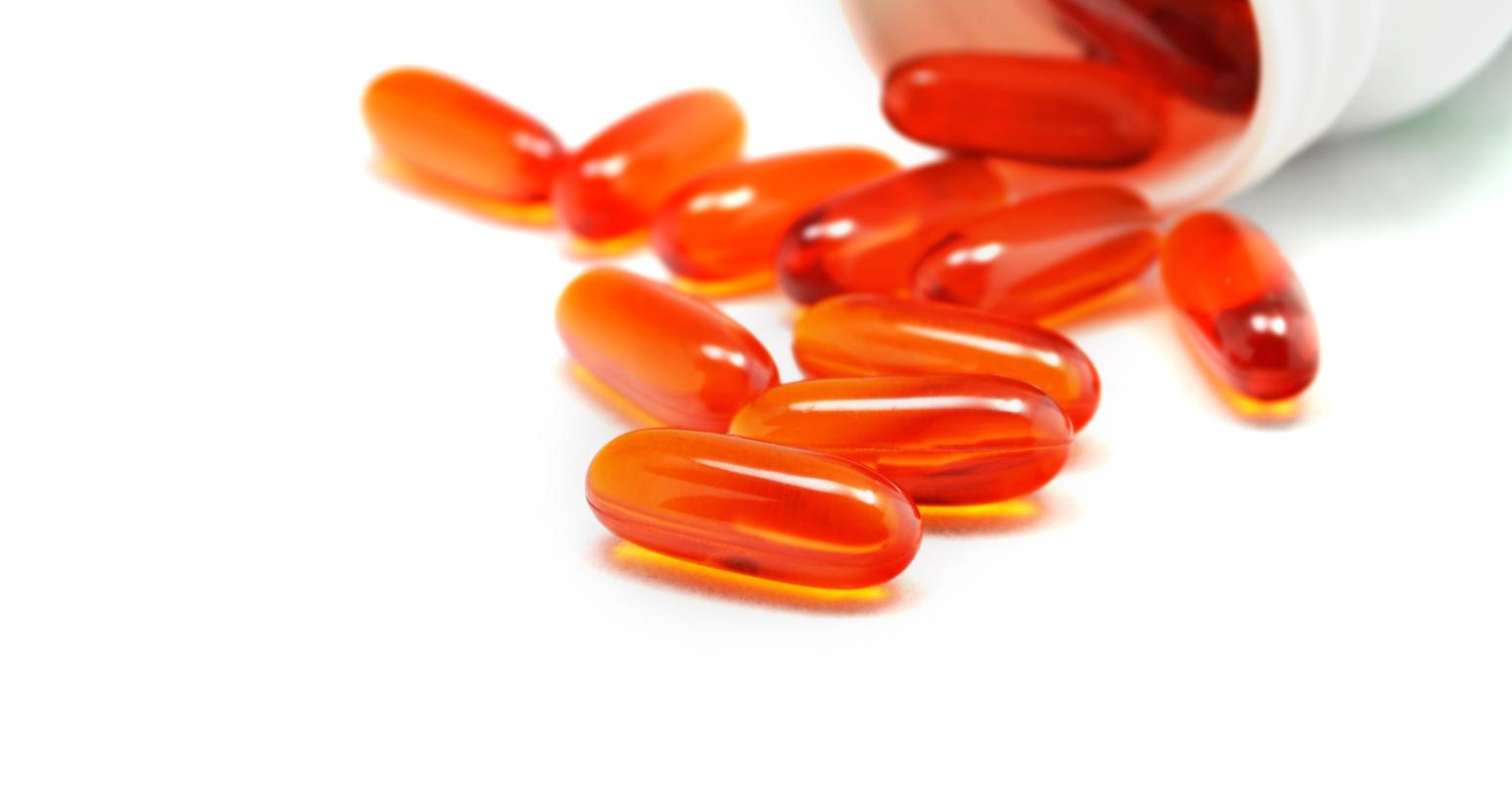 Next stop in the natural wars: astaxanthin

The carotenoid astaxanthin is perhaps best known as the agent that provides the pinkish-red color to farm-raised Atlantic salmon that would otherwise be consumer-unfriendly silver. Research also shows it to be a potent antioxidant perhaps 20 to 50 times greater than lipid-soluble antioxidants such as vitamin E. Predominantly through its antioxidant effects, astaxanthin may enhance immune response, protect skin from sunburns and exert anti-cancer effects. In fact, market research shows its main purchase points are for athletes’ joint health and for vision health. And its anti-inflammatory effects may be the most provocative of all.

Extracting the oleoresin of Haematococcus pluvialis microalgae is a fascinating process, if pretty low tech. I’ve toured the facility of one of the three astaxanthin makers in the world – Cyanotech, on the Big Island of Hawaii. On Cyanotech’s 90 acres sit 69 culture ponds, each of which is 50 feet across and about two football fields long. Each pond holds about half a million liters of “cultured media” – which is basically pond scum – err, high-value, nutrient-uber-dense algae the likes of spirulina or astaxanthin.

Because it pretty much never rains on the leeward side of the Hawaiian Islands, those cultured media baths just sit and stew, becoming healthier by the day until the moment arrives when they hit their peak nutrient-density and are harvested.

The other two natural astaxanthin makers are Algatech, out of Israel, and Fuji, from Japan. The fortunes of the three companies have been doing well since astaxanthin first hit the market – we reported on it first back in February 2001.

Ten years later, in 2011, Dr. Oz waved his magic wand and sales really took off. (Check out the four-minute clip of his show here.)

While DSM asserts its astaxanthin is “nature-identical” to that which grows in the ponds of the Big Island, that’s not quite right. The molecules are shaped differently, with natural coming esterified with fatty acids attached to the molecule as well as natural being complexed with supporting carotenoids in a synergistic carotenoid cocktail.

Synthetic astaxanthin, says Cyanotech’s Bob Capelli, also “has never been directly tested in humans for chronic or acute toxicity in the published literature, which raises a huge concern when considering that other synthetic carotenoids, like beta-carotene and canthaxanthin, caused serious health concerns when taken directly by consumers.

DSM seems to have been able to introduce its “nature-identical” astaxanthin to the market without having to file an NDI or GRAS notification to the FDA, much as the FDA looked the other way when DSM launched its nature-identical resveratrol. Safety studies were done, but a comprehensive safety dossier, as befitting an NDI or even GRAS filing, has not been submitted to the regulatory agency.

Far and away the best example of competitors coming together to promote the greater good is the GOED Omega-3 group, which was founded by Ocean Nutrition Canada in the year 2000 as a means of making sure all suppliers in the fish oil biz had the same floor levels of quality and purity, to vouchsafe against any future scandal just as that category was taking off.

Will the new natural astaxanthin association resonate? Among the natural retail channel, and likely the MLM channel, we believe education about the differences and benefits of natural-source astaxanthin will prove to be a valuable move. Among the larger, mainstream, commodity players, DSM will likely continue to dominate, not least because its synthetic astaxanthin is 20 to 30 percent cheaper. Even though consumers will likely have to take as much as 20 times more to get the same effect, says Capelli, because of bioavailability challenges with synthetic, mainstream manufacturers will not hardly focus on this fact.

Which will leave the mainstream, synthetically derived astaxanthin for pretty much the same consumer base that eats farm-raised Atlantic salmon: Nobody who’s reading these words.

5@5: The next big threat to the food supply | General Mills glyphosate case dismissed
May 29, 2020