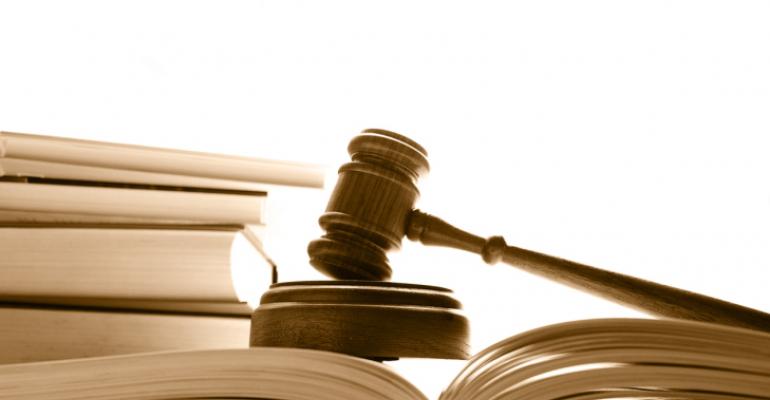 I recently heard several proponents of Prop 37 concede that it’s not a well written law, but claim nevertheless that people should vote for it because this law would be better than no law. I couldn’t disagree more.

Once in place, Prop 37 has various mechanisms implanted in it that will prevent the legislature from tinkering with it, limit government agencies from reining in its excesses, and pretty much require another very expensive ballot process to amend it, even if it mutates into something the proponents didn’t intend. Sounds a lot like the super self-defensive, predator-intolerant, Frankenstein-like organisms Prop 37 supporters are trying to get rid of.

Prop 37 needs a truth squad. Here are some truths:

Prop 37 is not about consumers’ right to know. If you want to expose this argument, just ask the proponents why the companies that produce non-GMO products couldn’t just label their products as “GMO-free” and accomplish the same thing. I’m sure the remainder of the food industry would not object to a standard for what is “GMO-free.” That way, consumers who want GMO-free products could seek them out and choose not to purchase products that fail to have the GMO-free seal. Let the market drive demand for those products. That would be giving consumers a right to know.

That approach doesn’t enrich the lawyers. Labeling GMO-free products as “GMO-free” and leaving the other products alone doesn’t have the same shaming effect on the marketplace that Prop 37 will have—and the proponents know that. Prop 37 would force manufacturers that are not willing to certify their products as GMO-free to suffer not only the threat of litigation, but also a stigma in the marketplace by being forced to carry a “this product contains GMOs” label.

The presence of the “contains GMO” label on food would be misinterpreted by consumers like warnings for saccharin, or certain allergens, or the Prop 65 warning—suggesting to consumers that there is some aspect of genetically engineered ingredients that makes them scientifically proven unhealthy or unsafe, and therefore necessitates disclosure.

All this is despite the fact that mainstream authoritative bodies ranging from FDA and the U.S. National Academy of Science to the American Association for the Advancement of Science and the American Medical Association have refused to endorse mandatory labeling of GMO ingredients. Prop 37’s approach will help drive genetically engineered ingredients out of the market entirely—and that is exactly the end goal of Prop 37, not a consumer’s right to know the ingredient is there. And the attorneys get rich in the meantime.

My point here is not to get into the underlying debate about whether GMOs are good or not. What I see as wrong with Prop 37 is that it is not a “live and let live” approach at all. It incentivizes trial lawyers to bring these cases without any government agency being charged to enforce the law and to exercise prosecutorial discretion about which cases have merit and which ones don’t. It’s as if the proponents have grown weary that the science is not developing quickly enough against GMOs—science that would, if proven to be true, drive a true market-based consumer response. So instead they are relying on the lawyers to do it for them.

CRN’s Position Statement on Prop 37 can be found here [PDF].