The Real Bears: A 'cultural wakeup call' aimed at moms 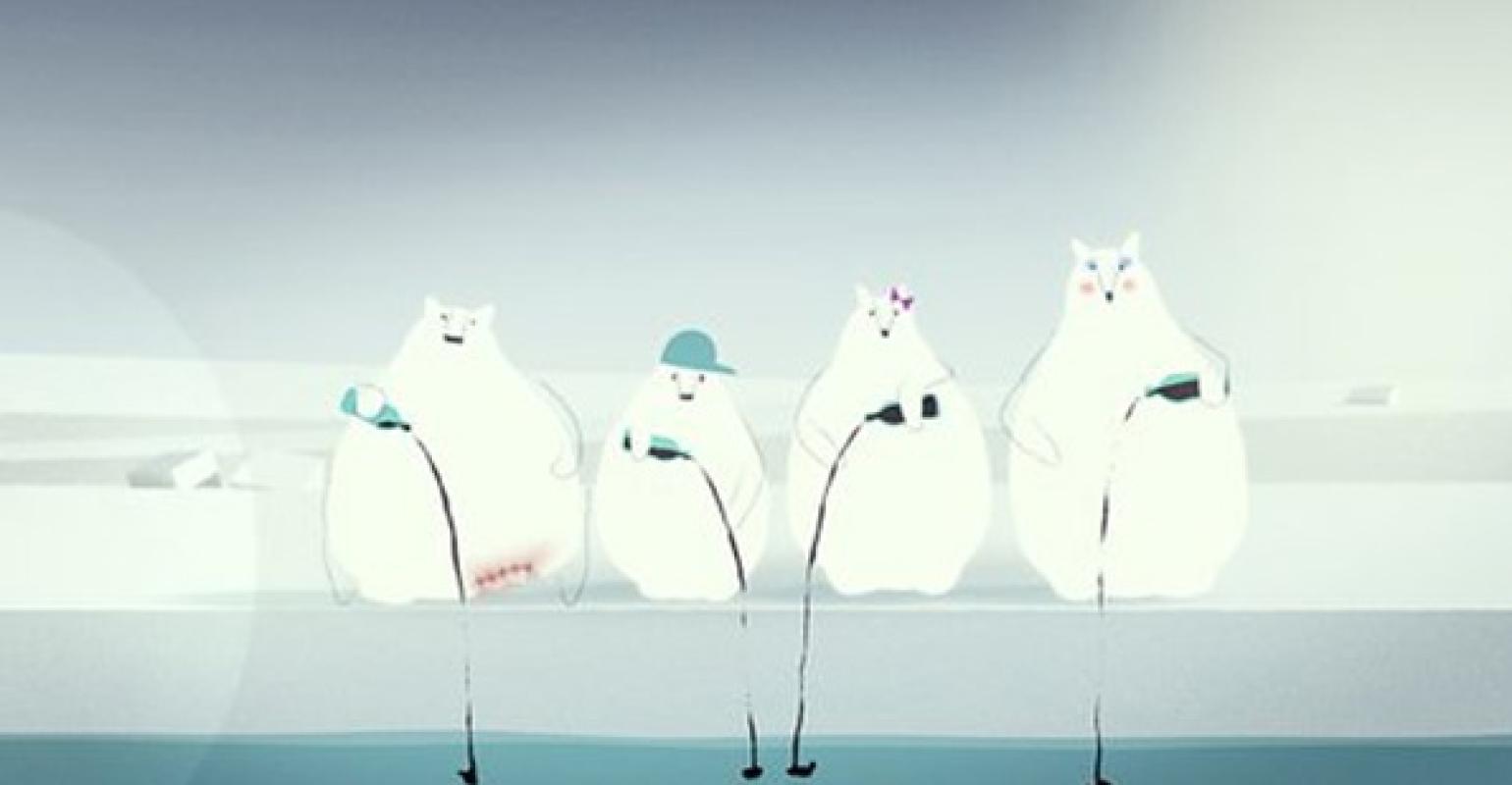 By now, it’s likely you’ve already seen the Center for Science in the Public Interest’s Internet video skewering the soda industry. It’s posted below, just in case you haven’t.

Since its Web debut last week, The Real Bears has received more than 1.3 million views at www.therealbears.com. The video, which was created by ad man Alex Bogusky, uses polar bears to depicts the horrible health consequences related to excessive soda consumption. At one point, poor Papa Bear loses his left foot in a diabetes-related amputation by a chainsaw-wielding doctor.

The video features a cute animated bear family and a catchy Jason Mraz tune, but it’s no piece for kids—nor was it really intended to be. Bogusky says moms are the target for The Real Bears. “I'd love moms to see this,” Bogusky told USA Today. “Guys give up when things get tough, but moms figure it out. I want moms to see it and get passionate about it.”

Preaching to the choir is how many of the moms (and others) reading this blog may feel about the CSPI video, especially if they’ve already limited soda consumption by their families. Unfortunately, this choir of the enlightened is still relatively small—but will hopefully grow much larger with more “cultural wakeup calls,” as Bogusky calls the video.

As a mom, I've been sharing The Real Bears with as many people as possible (including those whom I know do not drink soda) in the hope that it will continue to spread and help convince more people to drink a few fewer sodas each day.

Reducing soda consumption won't be a panacea for the many diet-related diseases wreaking havoc on our country's health, but it will be a step in the right direction.

What do you think of The Real Bears? Is it “irresponsible and grandstanding,” as a Coke spokeswoman called the video—or is it likely to reduce the amount of soda Americans drink?

Bogusky: Corporations Could Be Losing Their Power
Jan 01, 2011

Infographic: The harmful effects of soda on the body
Jul 12, 2012