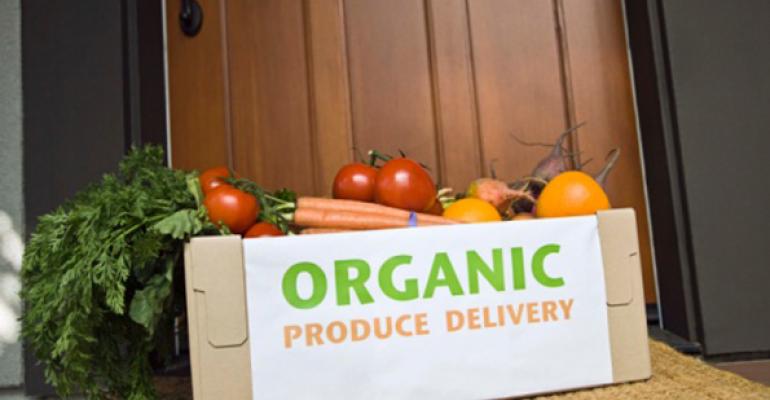 Really, Stanford, I expect more from you. "Are Organic Foods Safer or Healthier Than Conventional Alternatives?: A Systematic Review" hit the media pool with misinterpretations based on inconclusive analyses.

Granted, the recent "study," which really is merely a review of other organic vs. conventional reports, lacked primary funding. I sympathize with baseline budgets. However, Stanford researchers failed to review reports not written in English (which is another blog altogether), and if the study consists of just comparing notes across a series of studies then the researchers did not meet their due diligence.

To begin, the title of the document asks if organic foods are safer or healthier than conventional foods, and then goes on to argue in its own way that organic is both safer and healthier. The weird double-speak misled media to equate the term "healthy" with "nutrient density."  In context, there is a difference.

Even though the report admits that there are "significantly lower urinary pesticide levels among children consuming organic versus conventional diets," because researchers could not detect higher levels of nutrients the conclusion must be that organic is not healthier.

Conveniently, water and soil health are not considered in the review, although environmental health is determined in most circles to be a major factor in human and animal health.

Speaking of animal health, the review also notes the risk of antibiotic resistant bacteria in meat is higher for conventional than organic. I think most people would consider reduced toxins and superbugs in their food a healthier, if not safer, choice.

My colleagues at newhope360 compiled their own review in a matter of minutes of articles that were easy to find and also written in English. But our findings were considerably different from Stanford's.

My overall takeaway from Stanford's review: Organic food is not healthier or safer than non-organic, except that it is. I'm not alone in my conclusions.

What do you think about this organic food "study?" Tell us in the comments.