The surprising—and hidden—costs of aquaculture 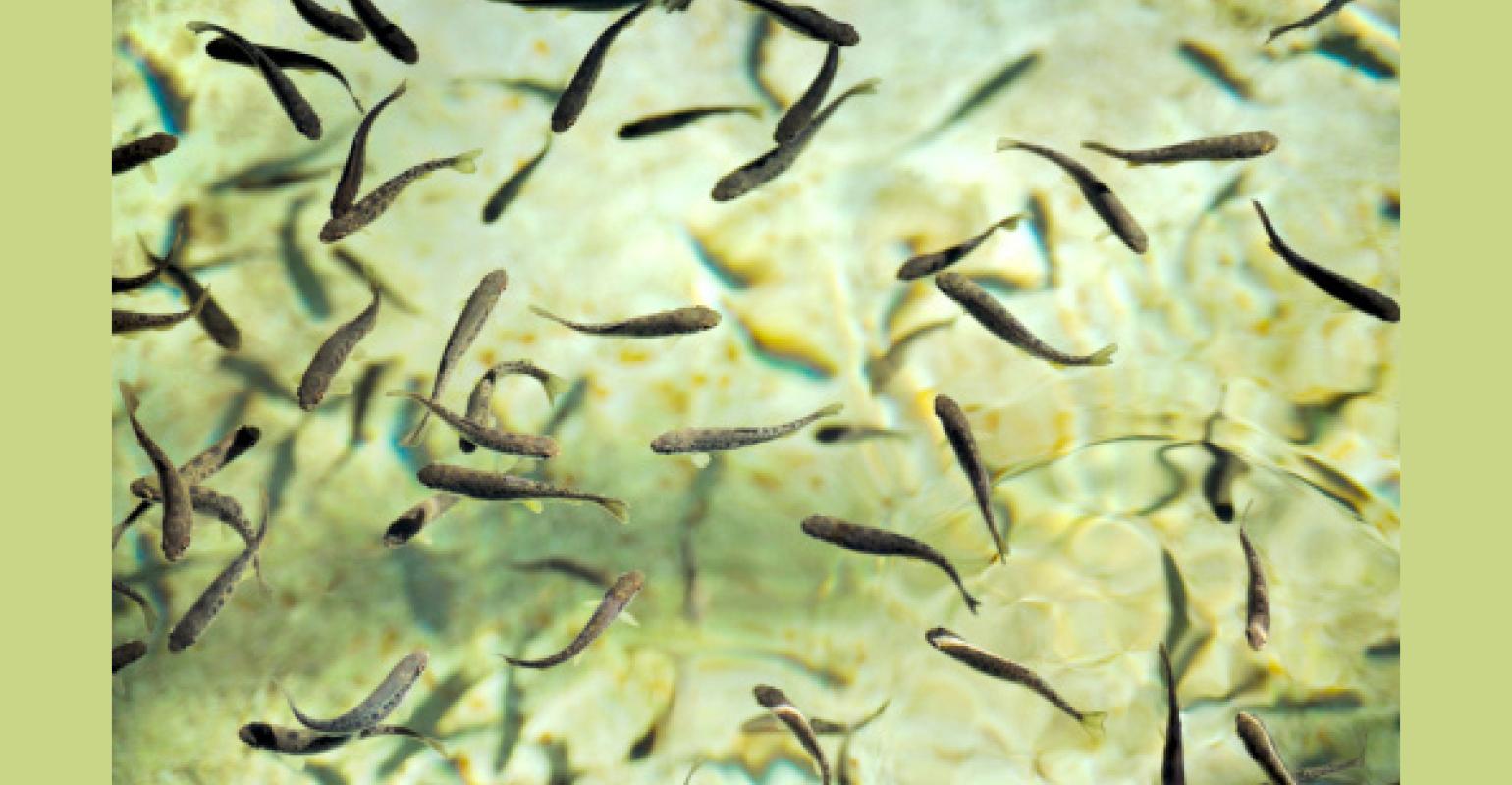 Last week, I had the good fortune to attend the Sustainable Foods Institute’s Cooking for Solutions summit in Monterey, Calif. Here, industry thought leaders explored how the food choices we make affect the health of our natural resources—our soil, water and oceans.

I am well versed in what’s happening to our soil and our food system on land (and in retail), but I am less versed when it comes to our oceans. I know that the oceans are plagued by pollution and over-fishing, which has lead to dead zones and the loss or endangerment of species. I have seen the reports on fish foraging and hear the calls to change the ways we fish.

What I was not aware of was the fundamental acceptance by organizations such as the World Wildlife Fund and Monterey Bay Aquarium’s renowned Seafood Watch program that aquaculture is here to stay—and we need to accept it and work with it. As Dr. Tom Pickerell, senior science manager for Seafood Watch said, “We have to accept that if we’re going to feed the world, we’re going to have an impact. We have to think about acceptable impacts.” Aquaculture evidently has become an “acceptable impact.”

According to my colleague, Radha Marcum, who has attended the summit for the past three years, embracing aquaculture is a fundamental shift in philosophy in ocean conservation from even just a few years ago, when she said there was strong pushback against accepting this marine industry.

For those new to the term, aquaculture is also aquafarming. It’s where your farm-raised salmon comes from, and can include fish, crustaceans and mollusks. Species are raised in a controlled freshwater or saltwater environment.  Currently, it is estimated that half of the global seafood that we consume comes from farms. As Jose Villalon, Vice President of the World Wildlife Fund-US Aquaculture Program outlined, “It is the fastest growing food industry in the world, growing at a clip of 9% annually for the past 15 years. It is here to stay and is a viable tool to address food security, if done right.”

“Done right,” is the key, because right now the industry is not policed and according to Villalon there are 23 different standards for aquaculture. Even more noteworthy is the fact that several pounds of wild fish are used to feed and produce one pound of farmed fish. (It should be noted that farm-raised mollusks don’t require fish meal.) This cycle seems somewhat reminiscent of the organic vs. GMO argument on land. Where we are fighting to maintain our natural food system as we know it, in the face of an ill-backed argument that GMOs and pesticides will feed the world.

Dr. Ellen Pikitch, Professor and Executive Director of the Institute for Ocean Conservation Science at Stony Brook University, New York, is particularly concerned about the forage fish population, with aquaculture playing into its possible demise. She chairs the Lenfest Forage Fish Task Force—a panel of 13 leading marine and fisheries scientists from around the world—which conducted a comprehensive 3-year review of the science and management of forage fish populations. The findings of their work were outlined in the recently released the report, “Little Fish, Big Impact.”

Pikitch outlined that one in every fish caught in the ocean is a forage fish.  Worthy to note when considering that as forage fish decline in abundance, so do their predators.  Furthermore, only 10% of what is taken out of the ocean is used for human consumption. The other 90% is ground up for animal food, fish oil and farmed fish food. Even Villalon who is a supporter of aquaculture outlined that a big question outlining aquaculture is how many kilos need to be fished out of the high seas to produce 1 kilo of farmed fish. “We have to put a cap on how much fish meal or fish oil you can use and to encourage innovation.”

Are caps and innovation the solution? Eating less seafood was another solution offered at the summit, as was portion control in servings—instead of 5 large scallops, how about 2 for dinner. But while Villalon and Pickerell called for guidelines but no cutbacks in fishing, Pikitch recommended that the global forage fish catch be cut in half.  A fitting suggestion, given that Monterey Bay’s Cannery Row, which witnessed the collapse of the sardine industry in the mid-50s due to overfishing, was just a stone’s throw from our meeting’s setting. The benefit of taking less she said would mean we respect the high and low population cycles of forage fish, leading to healthier oceans, and more robust forage fish fisheries that are less susceptible to collapse and provide greater global value. And this is a model that could be considered against our fishing habits with all marine populations.

Throughout these discussions, what I couldn’t help asking myself, is what another participant, Dr. Geoff Shester, California Program Director of Oceana, finally said out loud, “Do you want oceans to be feedlots, or food webs? Wild fish done right, you have a healthy ocean.”

So at what point did we decide a healthy ocean was not valuable? Or is that the point? We failed to realize its value and by the time we do, it will likely be too late.  As the renowned Dr. Fred Kirschenmann, Distinguished Fellow for the Leopold Center for Sustainable Agriculture stated matter of factly, “Change will come, it’s a question of whether it will come in a peaceful and orderly way, or a violent and chaotic way because we waited too long.”