Wake up, FDA: Artificial colors are bad for kids 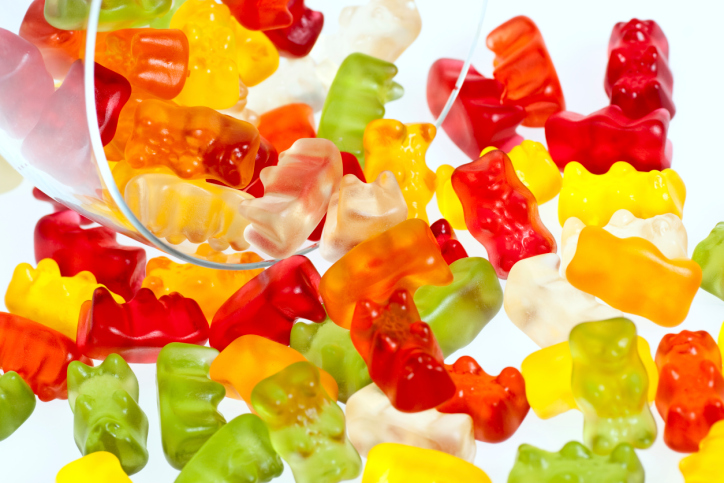 I'm not a parent, but the connection seems pretty obvious to me. Growing up, when babysitting my younger sisters, I knew never to give them any brightly colored candy—ever. In my neighborhood this was a hard and fast rule that every babysitter knew. Then, we attributed the tantrums and hissy fits that usually resulted after an un-thwarted candy binge to an overload on sugar. While too much sugar is clearly not a good thing, these breakdowns rarely occurred when my sisters had one too many homemade cookies or brownies. Now with more research linking artificial dyes to undesirable behavior, I've had several friends put the theory to the test in the own homes. Usually, after cutting synthetic food colors out of their kids diets, behavior improves rapidly.

I'm not expecting the FDA to change policy based on anecdotal evidence. But, what about the highly-respected trials conducted in 2007 by the University of Southhampton in the UK which suggested a link between six food dyes (all used here in the U.S.) and hyperactivity in children? European Parliament determined there was enough of a connection to require the label," may have an effect on activity and attention in children,” on products with these dyes.

Is it too much to ask that the FDA suggest the same action here in the U.S.? There are nine petroleum-based dyes on the market that have been approved for the use in food by the agency. Many people believe if something is FDA approved, it must be safe. If there's even a shadow of doubt about the safety of a product, shouldn't the FDA require companies to suggest so? Perhaps then manufacturers would have an incentive to look for natural alternatives.