What you can learn about food retail from my great grandmother 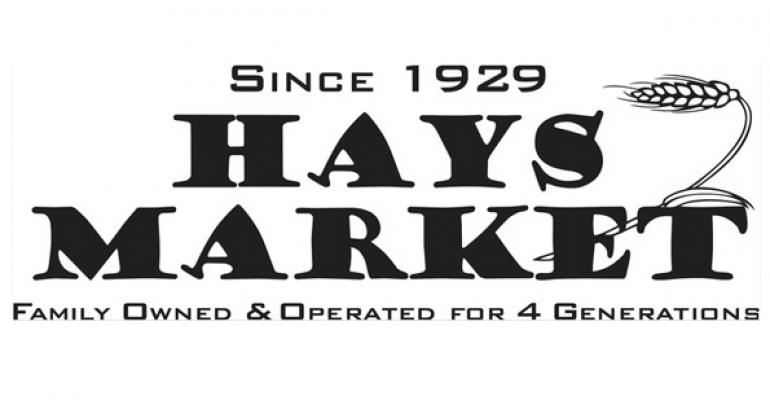 My grandmother’s parents moved to Johnstown, Colo., in 1928 and soon thereafter opened the small farming town’s first grocery store. Named Hays Mercantile (later Hays Market), the store grew alongside the town, riding the ups and downs the community experienced through wars, recessions and boom times. Throughout the years, Hays Market became known for its local business leadership, as well as for its love of the Johnstown community.

My great uncle took over running the store after his parents retired; and after his death in 2006, the Rocky Mountain News published an obituary titled, “To Chet Hays, customers were neighbors.” The article—written by Pulitzer-prize winning journalist, Jim Sheeler— went on to describe how Hays Market would extend loans to farmers and families who didn’t have enough money to buy supplies and food. One loan went unpaid for years, until Chet Hays received an envelope in the mail containing $600 in cash and a simple note written in block letters: “A DET WITH INTERST MANY MANY YEARS OLD,” it read.

Like all good local grocers, my great uncle spent most of his time in the store. He loved working behind the meat counter and prided himself on knowing his customers and their orders. It was Louisa—his mother, my great grandmother and the woman who was long considered the soul of Hays Market—who taught him the value of such customer connection. “Worry about the customers you have,” Chet Hays later told his son, “Not the ones you don’t have.”

Hays Market, which is now run by my second cousins and their children, is not a health food store (although it does now sell organic produce!). Yet, my family’s grocery embodies many of the values guiding most independent natural products retailers: a commitment to supporting local businesses, a passion for getting to know its customers and, most importantly, a love of community.

These values are echoed in the interviews we conducted with a range of world-class natural products retailers for the September issue of Natural Foods Merchandiser. From Sam Mogannam of Bi-Rite Market to John Wood of The Green Grocer to Aaron Gottlieb of Native Sun Natural Foods Markets, each of these retailers understands the value of listening to and serving their customers well—just as my great grandmother did.

I hope you enjoy learning from these wise retailers and take away some ideas that you can implement in your store. The September issue of NFM also contains our annual retailers guide to Natural Products Expo East, which will be held Sept. 19-22 in Baltimore. I hope to see you in the Charm City.