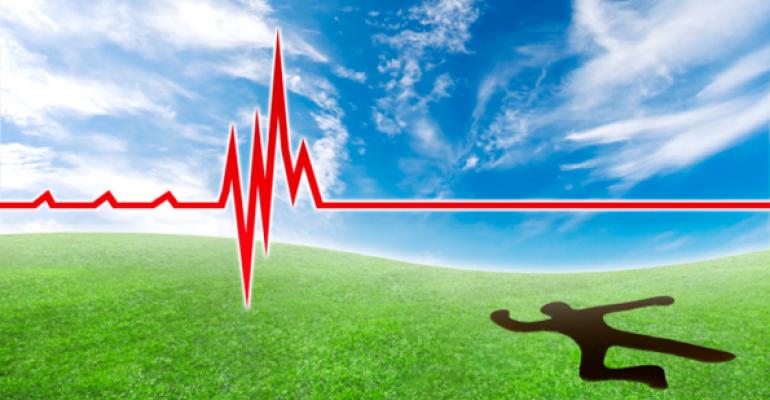 K2 takes calcium out of the arteries, where you don&#39;t want it, and puts it in the bones, where you do. What&rsquo;s needed now is a major CPG company or supplements brand to champion it.

Vitamins have cache above most other supplements by virtue of their definition: Essential for life, and have to be taken in by dietary means. Vitamins are required to prevent deficiency diseases, which is measured by Daily Value quantities: 90 mg vitamin C to prevent scurvy, 600 IU vitamin D to prevent rickets and so on.

“The word ‘vitamin’ brings with it a certain connotation: It’s required to achieve optimal health,” says Eric Anderson, senior vice president of sales and marketing at NattoPharma, supplier of the MenaQ7 brand of K2, which established the market and has conducted most of the clinical research behind the long-chain menaquinone-7 form of K2. “This is now demonstrated in human clinical studies based on evidence from population studies, which show that those who consume vitamin K2 have healthier bones and hearts.”

Vitamin K2 works by activating two critical proteins—osteocalcin, which brings calcium to bones, and matrix GLA, which takes calcium out of arteries.

“The common link is calcium,” says Anderson. “Everyone knows calcium is good for building strong bones, but few understand the detrimental effect it can have on the vascular system. If the body is not properly utilizing calcium in the bones, it ends up in the soft tissue where it can do serious harm.”

Two K2 studies stand out. K2 first made waves in an observational study conducted in Rotterdam, the Netherlands, which followed 4,800 healthy men and women over age 55 and found a 50 percent cut in heart attacks, 50 percent drop in cardiovascular-related deaths and 25 percent fewer deaths over all in those with the highest quintile of vitamin K2 levels compared with the lowest quintile.

The second was published just in April of 2015. The double-blind, placebo-controlled intervention trial found 180 mcg/day MenaQ7 for three years with 244 healthy postmenopausal women led to significant reversal in arterial stiffness—and atherosclerosis is linked to one out of every four American deaths.

“Vitamin K2 is now recognized as being the last identified vitamin with a deficiency in the West,” says Anderson. “Here is a vitamin that provides clinical health benefits.”

So why have we not heard of it?

What’s needed now is a major CPG company or supplements brand to pick up and champion K2—as Schff’s MegaRed did with krill or Rexall Sundown’s Osteo Bi-Flex did with 5-Loxin.

“The company that gets the next leading major brand to market will become the market share leader quickly,” says Anderson. “We need a mass market marketing company driving the education behind it.” 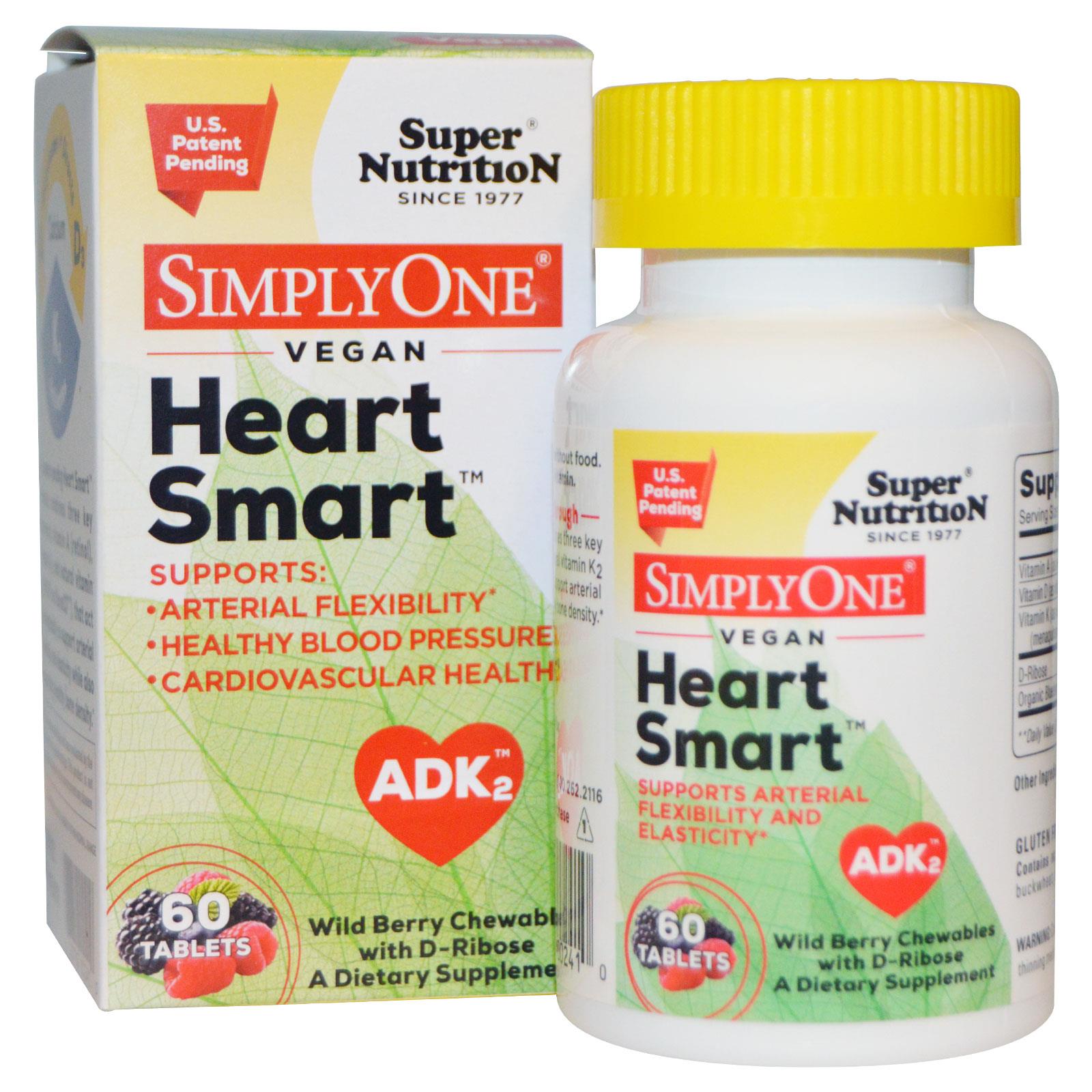 In speaking with suppliers in the sector, Engredea can say that if that giant mainstream marketing company were to make a deal with a K2 supplier, it would likely not make money for the supplier, who would be expected to break even at best in the deal. But that’s to be tolerated, because it’s the second-, third-, and sixth-generation marketers that would pay full value, and everyone would benefit by the expansion of the pie thanks to the first-generation marketing giant that would build consumer understanding and acceptance of this new ingredient. It remains to be seen whether that will happen in a standalone K2 supplement or integrated into an existing multi format.

Because K2 helps hearts and bones, the obvious first target is …

This isn’t the half of it. To read the rest on vitamin K2—notably therapeutic doses and innovations changing minds among formulators—as well as the renowned Engredea SWOT analysis on K2, download the free 2015-16 Ingredient Market Forecast. Fully 10 different ingredient classes are covered, from collagen to curcumin. Click below to have the report sent to your email when it becomes available in mid-June.