Man spent months in jail for white powder suspected to be meth--turns out: vitamins 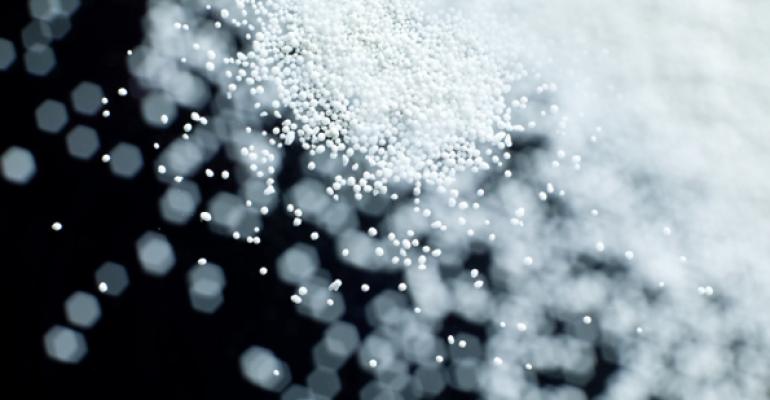 A man was jailed for months for a bag of white powder that turned out to be powdered vitamins.

At last, a supplement story where the substance tested turns out clean. A Minnesota man spent months in jail, busted on drug possession charges after cops believed a half-ounce bag of vitamin powder was amphetamines.

The Mankata Free Press reports that Joseph Ray Burrell, 31, a former drug user who most likely did have baggies of meth in his car in the past, had just finished an in-patient stay at New Beginnings, a Minnesota drug treatment center, when cops pulled him over for driving without his lights on November 14. There was a warrant for Burrell’s arrest for failing to appear in St. Louis County District Court for a charge of fleeing an officer on foot.

They found a baggie of white crystals, which tested positive for amphetamines with a field test. Burrell insisted the white stuff was vitamins. He’s been sitting in jail, waiting to go to trial for two felony counts each of third and fifth degree drug possession. His bail was set at $250,000. Not quite the New Beginnings he had in mind.

"I was furious, I was hot, I was pissed off. At the same time it was like, unbelievable," Burrell told myfoxtwincities.com.

It took a month for officials to send the evidence out to the state crime lab for further testing, another month before results were returned and more time for the prosecutors to act. The more advanced test revealed that in fact, the white stuff was vitamins.

Burrell was released two days before his trial was set to begin. And, the cops probably didn’t return his vitamins. Though he might not be the poster child the industry’s looking for as negative buzz swirls around the industry, perhaps a PR-savvy supps company should send him some more.