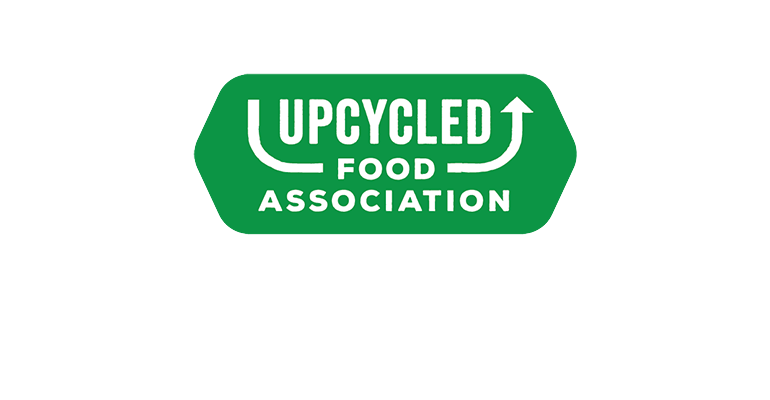 The term foreshadows what industry leaders predict will be a revolutionary food category.

A group of academic, nonprofit and industry stakeholders has defined "upcycled food" for the first time, setting the stage for food companies to identify their ingredients as helping to reduce food waste. A task force convened by the Upcycled Food Association included researchers from Harvard University and Drexel University, along with representatives from nonprofits ReFED, Natural Resources Defense Council, World Wildlife Fund and more. The group worked for six months and has produced a report of their findings as well as an infographic to be distributed publicly.

The definition is: "Upcycled foods use ingredients that otherwise would not have gone to human consumption, are procured and produced using verifiable supply chains, and have a positive impact on the environment."

The Upcycled Food Association plans to use the definition as a foundation for a product certification program it plans to launch later this year.

"Reducing food waste is the single greatest solution to climate change according to Project Drawdown," noted Gray, adding that "we want to give people the ability to participate in the solution every time they visit a grocery store. We envision a future in which many products in every aisle and around the perimeter proudly display the upcycled certification, giving consumers the opportunity to vote to reduce food waste with their dollars."

A study from product developer MATTSON has shown that more than half of consumers want to buy more upcycled foods. It is a movement with gaining momentum after a 2017 study from Drexel University showed that consumers perceive environmental benefit associated with the world "upcycled," similar to how they see "organic."

"Upcycled food needs a clear definition in order to be meaningful and relevant," said Dr. Jonathon Deutsch, co-author of the 2017 Drexel study and member of the Task Force. Emily Broad Leib, director of Harvard Food Law and Policy Clinic and task force member, added that "scaling up the use of upcycled foods offers a powerful opportunity to make our supply chain more efficient and resilient."

This upcycled foods definition serves as a strong starting place to help businesses, consumers and other users align around a common meaning and usage of the term. Further research can be done to identify and leverage policy incentives to support upcycled foods as a model to reduce food waste and support a more sustainable food system."

In 2019 Future Market Insights produced a report estimating the value of the upcycled food industry to be more than $46 billion, with a predicted 5% compound annual growth rate, and multiple notable groups including the Specialty Food Association and Griffith Foods have slated upcycled food to be a significant food trend.

Upcycled food businesses claim to be the consumer-driven solution of the movement to reduce food waste, which has gained momentum over the past decade in light of research that has shown that up to 40% of food goes to waste. Roughly 28% of agricultural land goes to produce food that is never eaten, and emissions from food waste account for 8% of total human-caused greenhouse gas emissions. A report from Boston Consulting Group found that the value of wasted food globally is about $1.2 trillion.

How the Upcycled Food Association is making environmentalism profitable
Mar 31, 2020