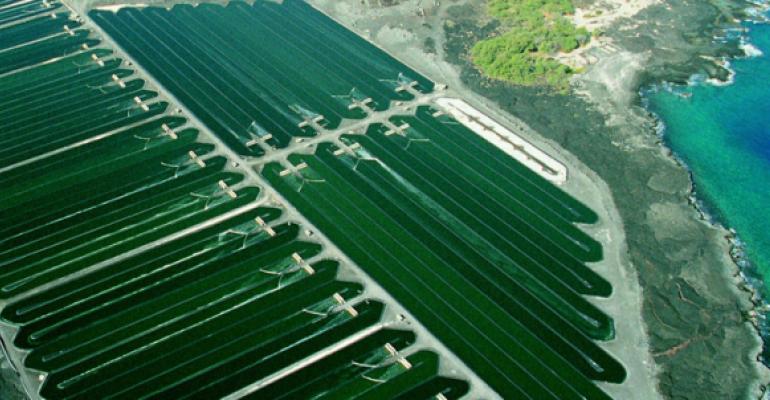 “Operating income for the quarter was $783,000, a healthy +143 percent increase versus prior year. The growth was driven by a 49 percent (+7 pts.) gross margin resulting from strong growth in the Nutrex business and an increase in extraction yields. This was partially offset by a planned $462,000 increase in sales and marketing expenses to support the San Diego test market and the strong Nutrex growth. In addition, legal costs for the litigation that was resolved in December increased by $136,000. Excluding these legal costs, pretax earnings for the quarter were $1,411,000 compared to $813,000 for the same period last year, and basic earnings per share were $0.14 per share in the current quarter compared to $0.07 for the same period last year.”

Looking forward, Cyanotech reported that its new Astaxanthin extraction system was delivered to their production facility in Kailua-Kona, Hawaii, last November, has been installed in a new extraction building and is expected to be in full operation in the first quarter of fiscal 2016. “It is expected to significantly reduce costs and production time for our natural Astaxanthin product, demand for which has steadily increased,” said Bailey.

Astaxanthin is produced from microalgae cultivated and grown at Cyanotech’s facility in Kona, Hawaii. After harvest, the microalgae biomass has historically been shipped to the US mainland or New Zealand where the Astaxanthin has been extracted. This process added several weeks to production time and significant costs.