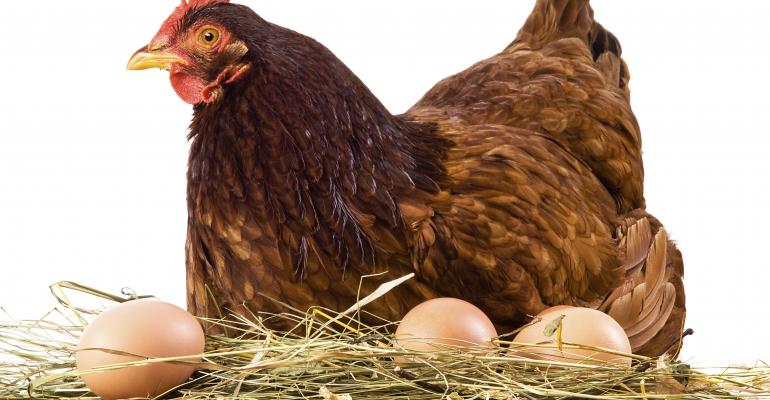 Beginning Jan. 1, all California egg producers selling in the state must comply with new chicken care standards. A former&nbsp;USDA and FDA medical officer, David Acheson, weighs in on the effects of this law.&nbsp;

Effective Jan. 1, California law requires all producers of eggs sold in the state to comply with new, humane standards that essentially double the space typically allotted for each chicken. David Acheson, CEO of The Acheson Group, is a former chief medical officer at both the USDA Food Safety and Inspection Service and the FDA Center for Food Safety and Applied Nutrition. He spoke with Natural Foods Merchandiser about the law.

NFM: How are the nation’s major egg-producing states going to react to this law? Are we going to see widespread compliance?

David Acheson: I think it comes down to the question: Is there an economic advantage to picking up on the California standard? Antibiotic-free is certainly a trend that has caught on 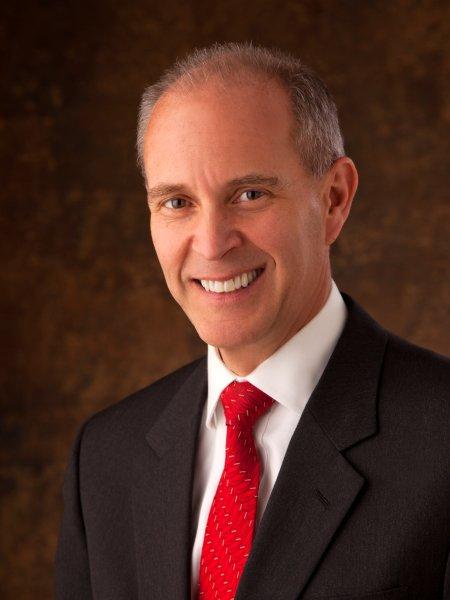 nationally for poultry, and for meat in general. It started out as a fringe movement and has gotten more and more traction—and consumers are willing to pay a higher price point on it. I suspect that might happen here. Consumers are willing to pay a price point on natural; they’re willing to pay a price point on organic, and cage-free—already. So will that be the driver? Perhaps. But I suspect it won’t be implemented nationally. California has often gone out on a limb with certain things that have not been picked up nationally. The classic example is Prop 65 [the state law designed to limit exposure to certain chemicals]. You’ve also got to wonder how California’s going to police this. It wouldn’t surprise me if some in the industry try to sell their eggs and say, they’re never going to know. It’s just the practical reality—like all the FDA regulations. People say, how’s FDA going to oversee this? They don’t have the resources. And certainly the state of California doesn’t have the resources to go inspect egg farms all over.

NFM: How is the law going to impact prices in the egg market?

DA: It may be likely that eggs are simply going to cost more. There’s going to be a capital expenditure to get the same amount of eggs. So to comply with these new requirements, the prices will go up. If I’m producing eggs and selling them in California, and it’s going to cost me another 10 cents a dozen just to comply with these regulations, then I will simply pass that to the consumer. I’m still going to make my margin on it, so long as there’s no competitive disadvantage.

NFM: How do you think the law will impact the nation’s egg supply?

DA: I don’t see, in the short term, that it’s going to reduce supply. But in California, it comes back to how much of the egg consumption is from in-state production. There’s likely going to be greater consequences for in-state layers than out-of-state because they’re under the state’s jurisdiction. If a large percentage of the eggs consumed in California are actually produced in the state, I think that’s going to cause a huge ripple. But I think we ultimately won’t see much of a shutter in the egg market.

American Egg Board schools industry
May 09, 2013