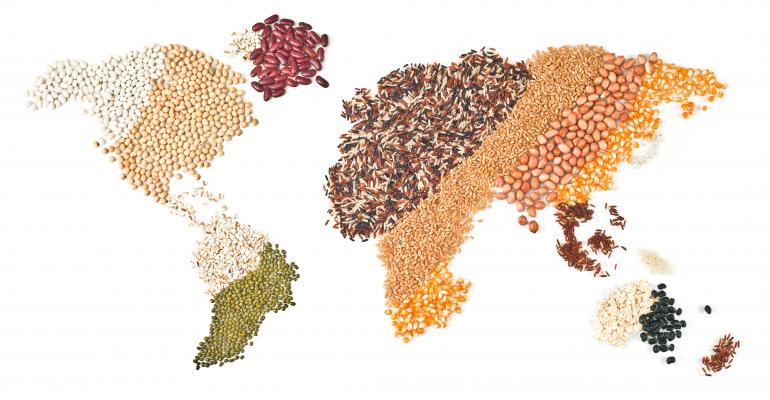 The Field Roast Grain Meat Company has reformulated its plant-based products and established the Plant Foods Council in response to Canadian food regulations.

After ceasing distribution in Canada due to Canadian Food Inspection Agency (CFIA) regulations, The Field Roast Grain Meat Company has found a temporary solution and will begin re-introducing its products to Canada, beginning with the Canadian Health Food Association's show in Vancouver, BC. After the outpouring of support and outrage by Canadian consumers and over 74,000 signatures gathered, the Seattle company decided to reformulate for its customers, meanwhile forming the Plant Foods Council in order to continue advocating for change.

A Temporary Solution
Canada's current regulations hold animal foods as the standard of good nutrition, by requiring vegetarian sausages to match the nutritional profile of animal-based sausages. In order to comply, Field Roast added two new ingredients to its sausages; pea protein and a vitamin fortification mixture. Furthermore, the words "simulated sausage" and "contains no meat" have been added to the label, which is a change made for the sole purpose of offering these products to Canadian customers. For the past 18 years, the concept of real vegan meat has been rooted in the Field Roast brand, rather than fake animal meat. After controversy surrounding the CFIA regulation that called for testing the protein on animals, Field Roast was approved to use an alternative method, not involving any animals.