5@5: Nestle to move away from unhealthy products | East Asia leads in US meat purchases 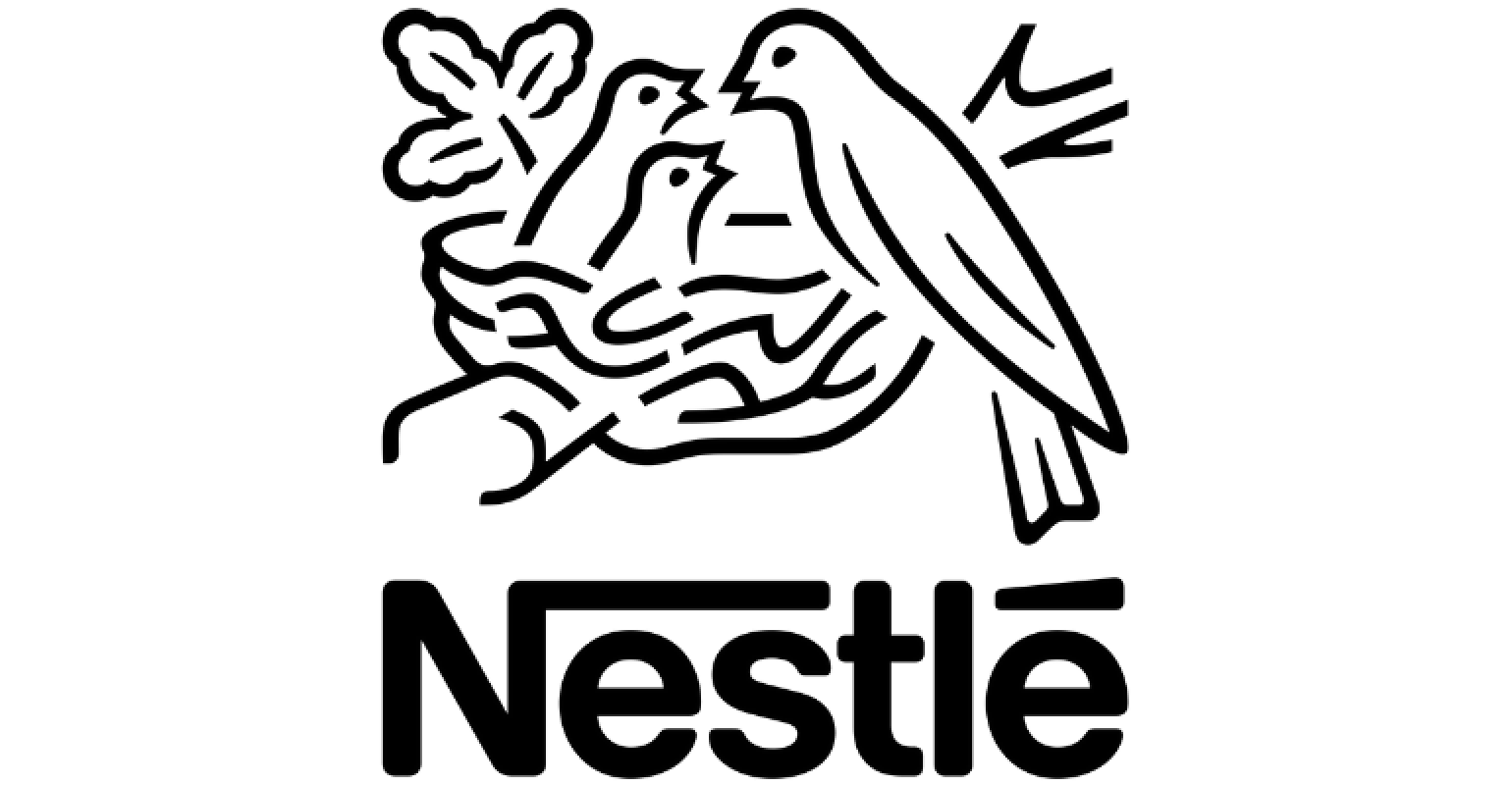 BIOMILQ successfully makes human milk outside of the breast

BIOMILQ announced this week that it has successfully created human milk outside of the breast, meaning its product has the macronutrient profiles that match the types and proportions of proteins, complex carbohydrates, fatty acids and other bioactive lipids that are present in human breastmilk. Amazingly, the company plans to eventually take biopsies from a person to create customized human milk based specifically for that person’s baby. The Spoon has more details.

Nestle, under fire over unhealthy products, working on new strategy

Nestle is making an effort to update its nutrition and health strategy after the Financial Times reported an internal document at the food giant described a large portion of its food and drinks as unhealthy, according to Reuters. The internal document in question excluded the CPG giant's pet and household-related offerings. Following the leak, Nestle stated publicly that it had reduced sugars and sodium in its products by about 14-15% in the past seven years and will continue to make its products healthier.

East Asia leads world in purchases of US meat

A new analysis of 2020 trade data from the U.S. Census Bureau reveals that China and Japan are the biggest buyers of U.S. meat; since 2016, meat and livestock exports to China have increased 75%. The third and fourth spots go to Mexico and Canada, respectively, and South Korea, Hong Kong, Taiwan and Singapore are also among the top eight importers. The Counter reports on Investigate Midwest's findings.

A recently invented mask for cows might help cut down on their methane-fueled bodily emissions, which are a leading contributor to the current greenhouse gas climate debacle. The mask can be placed above cows’ mouths and act like a catalytic converter on a bar, as a set of fans powered by solar-charged batteries sucks up the burps and traps them in a chamber with a methane-absorbing filter. Neat, huh? Learn more at The Food Institute.

West Virginia's Right to Food, Food Sovereignty and Freedom From Hunger Amendment would recognize that West Virginians have a “fundamental right to be free from hunger, malnutrition, starvation and the endangerment of life from the scarcity of or lack of access to nourishing food.” Currently, one in seven residents of the state struggle to put food on the table. The problem also extends to offering them nutritious options, not just dollar store or gas station fare. Modern Farmer delves into the issue and the amendment's supporters.