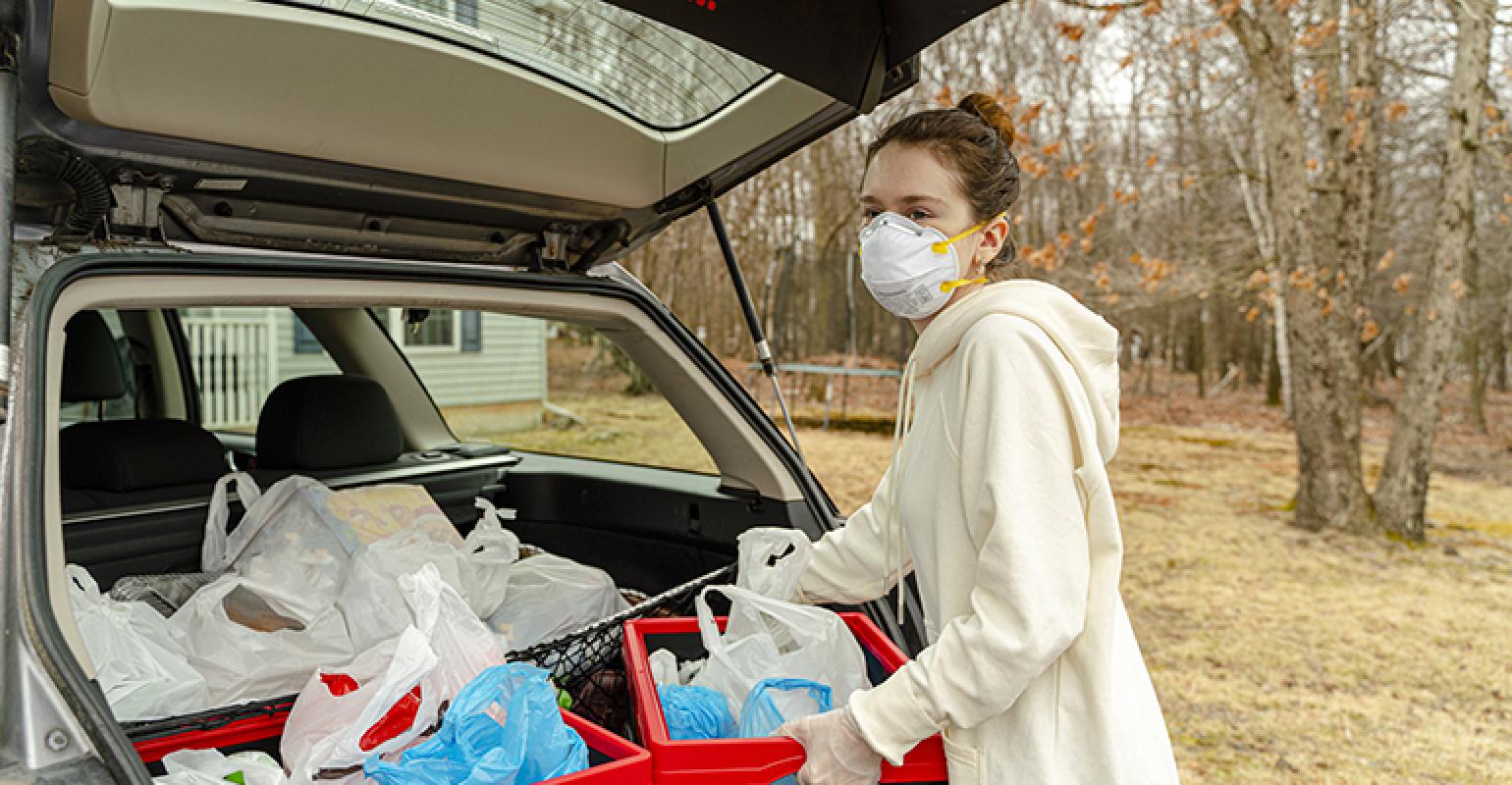 A giant organic farm faces criticism that it's harming the environment

CPG behemoth General Mills announced three years ago that it would convert Gunsmoke Farms, a huge property that covers 53 square miles near Pierre, South Dakota, to organic production. The company also planned to turn the farm into an educational hub to teach other producers "how to implement organic and regenerative agriculture practices." But neighbors of the farm are saying that the effort is doing more environmental harm than good. This is mainly because soil erosion is particularly prevalent in western South Dakota, and soil tillage (a common practice in organic farming) tears soil loose from the plant roots that help hold it together and also breaks down parts of the soil that are most rich in carbon and nutrients. NPR reports.

There is a case to be made for food delivery's demise, despite its seemingly huge opportunity during the COVID-19 pandemic. Firstly, the lockdown-fueled boom for Big Delivery was actually a bust in disguise; many of the biggest players in the space ended up losing money last year and growth wasn't as big as it seemed. Restaurants are increasingly taking issue with these apps' predatory behavior and are finding alternative solutions, such as using smaller, localized delivery platforms; additionally, governments have made moves to protect and empower food-delivery employees. Customers are also more motivated to order directly from operators via digital pop-ups, according to Grub Street.

How Trader Joe's is embracing technology and human interaction

In a recent podcast Trader Joe’s Chief Information Officer Ron Glickman explained what creating a "customer-facing breakthrough" looked like for the retailer in terms of incorporating new technologies. "We don’t lead with [technology]." Glickman said. "We want a human interaction. We want our people to spend as much time talking to customers about products as they possibly can." Trader Joe's has thus far transitioned from paper to computerized ordering, among other important upgrades, and Glickman's take is that replacing obsolete equipment and software or not shouldn’t be proposed to a business as if they’re optional. Learn more at Winsight Grocery Business.

Ice cream hasn't always come in round pints; after the rise of refrigeration in the 1930s, the treat was housed in small, rectangular paperboard cartons. Recently, upscale ice cream makers have debuted packaging in the classic square shape, citing nostalgia and "standing out in a sea of round containers" as reasons behind the decision. Ice cream is an inherently nostalgic treat, so the move could absolutely have an effect on sales. However, the choice to go with paperboard cartons is more labor intensive for these brands and sourcing boxes for products has proved to be difficult throughout the COVID-19 pandemic. Head to Vice for the details.

Trump supporters are starting conservative coffee shop businesses that cultivate a distinctly right-wing atmosphere in an effort to be the conservative answer to Starbucks. This Vox article further illustrates the tangled relationship between U.S. brands and U.S. politics, as companies have been forced to take stands in recent years despite spending decades trying to appear as neutral as possible. Customers have never been more willing to buy products that align with their political interests, though, so it makes sense businesses are cropping up to pointedly align with them.