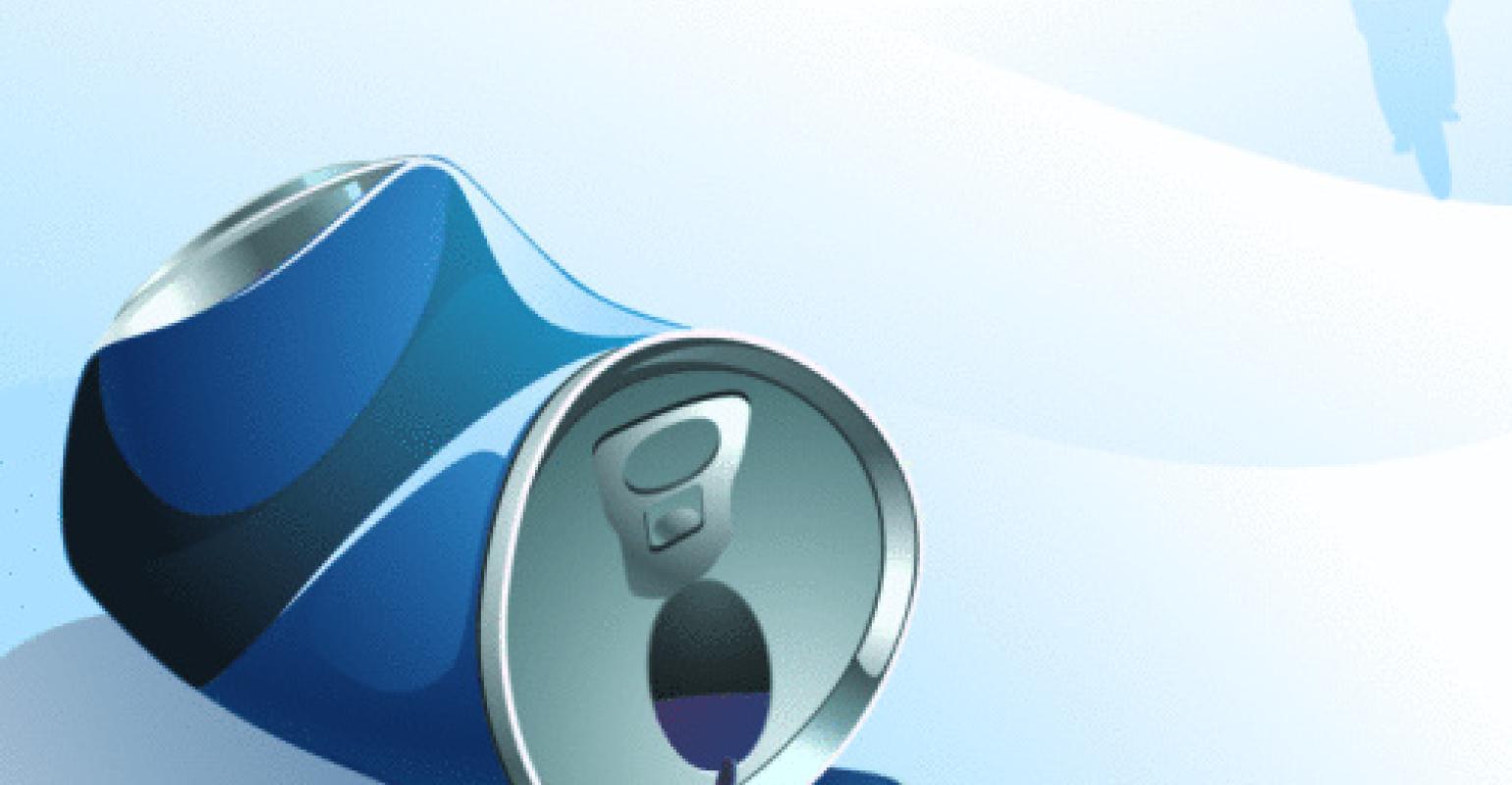 The safety debate rages anew around energy beverages and their labeling and regulatory control, as the Canadian Health Ministry seriously considers strict new labeling requirements and sales limitations that could send shockwaves through the industry.

Almost a year ago, Health Canada convened an expert panel to review the latest information on energy drinks and to reassess the labeling requirements for those products. Since then the subject has drifted off the radar, but the panel has released its recommendations to Health Minister Leona Aglukkaq and energy drinks are back at center stage to a chorus of boos and hisses from an angry audience.

According to the panel’s recommendations, energy drinks such as Red Bull, Rockstar and Monster should be reclassified as “stimulant drug containing drinks.” The panel even goes so far as to suggest that they be sold exclusively in pharmacies, assuming that the supervision of a pharmacist will mitigate the potential health risks associated with the product. Labeling for energy beverages in Canada already includes statements such as the one found on Rockstar: "Not recommended for children, pregnant or breast feeding women, caffeine sensitive persons or to be mixed with alcohol." Those in the beverage industry might argue that this goes far enough.

But the panel further asserts that energy drinks should carry warning labels on the cans stating that “serious adverse events—including death—have been seen with these products” reports Postmedia News.

The Canadian Beverage Association (CBA) is foaming at the mouth and last week they struck back, stating that while it is “supportive of science-based regulations for energy drinks and all food and beverage products. … The Panel's recommendations are completely unsubstantiated in science and their conclusions are unreasonable.”

Health Minister Leona Aglukkaq assures the media that she’s taking the time to review the science and ensure that the report is balanced before making any changes to existing regulations. But her promises of “due diligence” offer cold comfort to the CBA. “Based on the Panel's definition of drinks containing stimulants, all forms of coffee and tea would fall into the same definition.”

TAGS: Manufacturer and Brand Archive News
0 comments
Hide comments
Related
The buzz in the energy drinks world: that there is no buzz
Jan 26, 2011