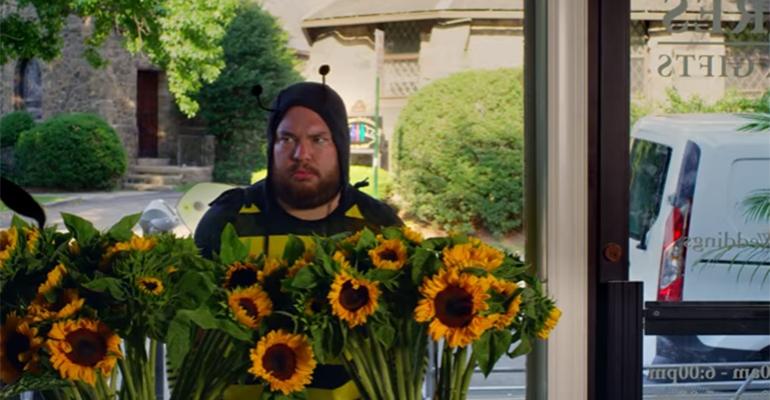 In honor of National Honey Month (psst... it's in September) organic honey brand Heavenly Organics launched a series of cheeky videos designed to educate consumers on improved honey practices. Called the "Clean Bee" campaign, the videos chronicle the exploits of "Benny The Bee," a neighborhood pollinator that has been exposed to pesticides such as neonicotinoids, which are linked to Colony Collapse Disorder. Not only can such chemicals end up in the honey that consumers eat, but also they can cause bees to get lost on their way back to the hive and even harm the health of the entire hive.

Heavenly Organics is notable because it trains indigenous honey farmers in India to harvest honey from hives in a sustainable manner. This means using smoke-free methods and cutting away the top portion of the hive, which leaves the queen and the bees intact. The hive regenerates in 15 to 20 days.

Check out all five of the videos here.