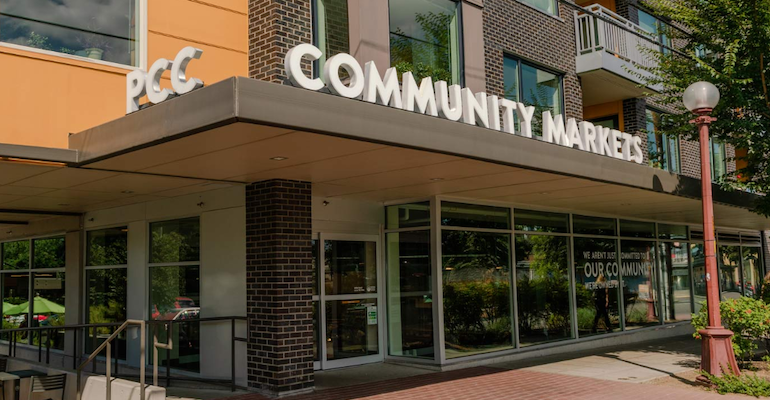 Seattle-based PCC said in an email that Monford departed on Aug. 7 but didn’t provide a reason for her exit. Brad Brown, a retired REI executive and former PCC board member, has been named as interim CEO while PCC searches for a new chief executive. The company noted that Brown previously served as interim CEO last year.

“I have made the difficult decision to leave PCC to pursue other career opportunities,” Monford told PCC employees in a company announcement on her departure. “Being part of PCC has been a very rewarding experience, and I am fortunate to have been part of the co-op community.” 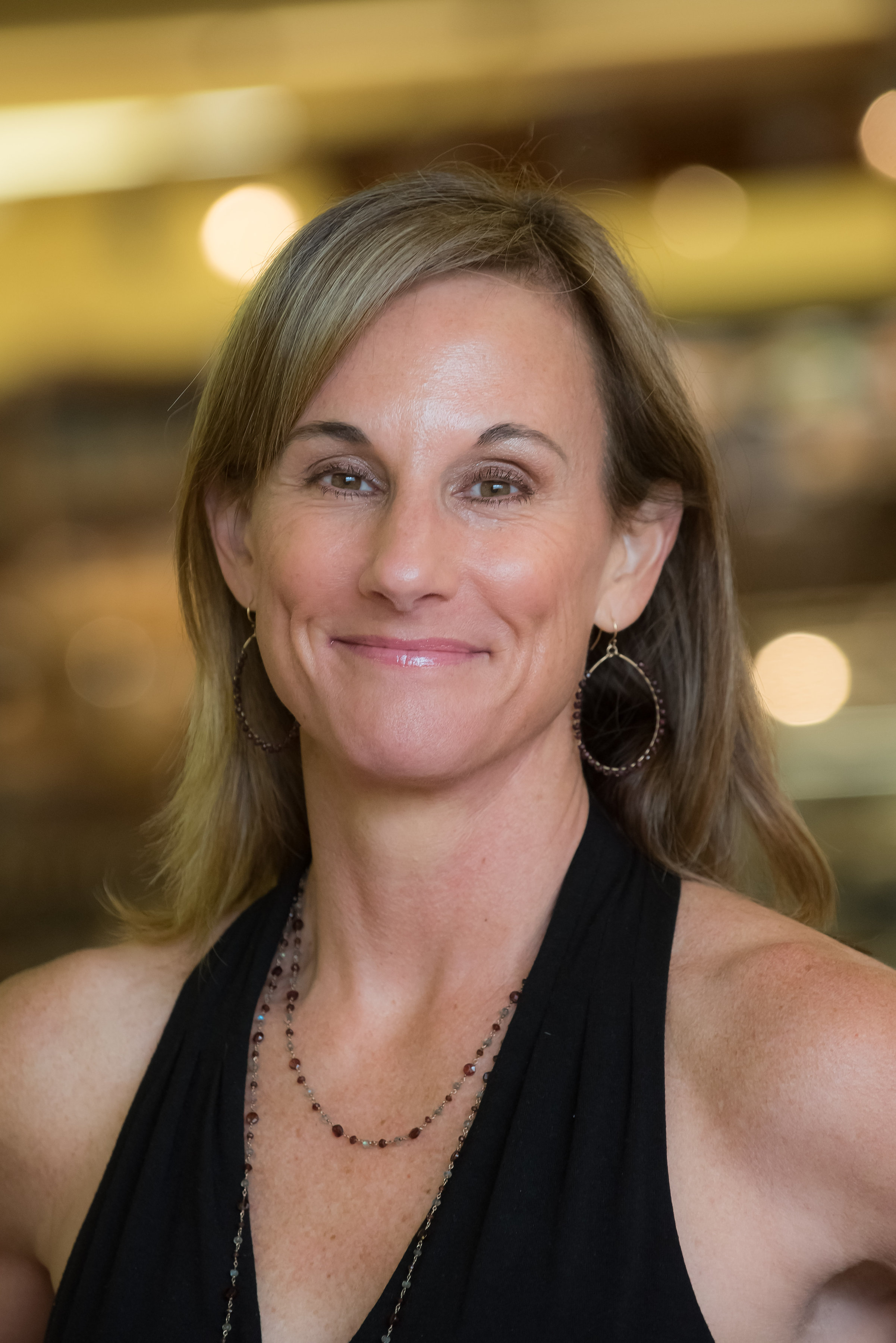 Monford (left) joined PCC as president and CEO in mid-December after spending three years at The Kroger Co., most recently as group vice president of e-commerce. In that role, she helped drive go-to-market strategies for Kroger’s e-commerce partnership with Ocado. Also during her tenure with Kroger, Monford led fresh foods and served as president of Quality Food Centers (QFC) from 2017 to 2019.

In coming to PCC, Monford became the sixth CEO in the company’s 65-plus-year history as well as its second woman in the chief executive’s post. Her appointment at PCC followed a six-month search to fill the position vacated by Cate Hardy, who left in May 2020 to become CEO of The Wine Group.

“On behalf of the board, I want to thank Suzy for helping lead the co-op and also want to express our confidence in Brad and the PCC leadership team to continue PCC’s work supporting our staff, members, customers and communities we serve while we search for a new CEO,” stated Paul Davis, chairman of the PCC board of trustees. “We are passionate about delivering on PCC’s mission, vision and values, and our 2021 priorities, including the relocation of our beloved Kirkland PCC store, have not changed.”

A certified organic retailer, PCC operates 15 stores in Washington’s Puget Sound area, with a focus on natural, sustainable and better-for-you products and foodservice. The company describes itself as the nation’s largest community-owned food market and said it plans to open new stores in downtown Seattle and Madison Valley.