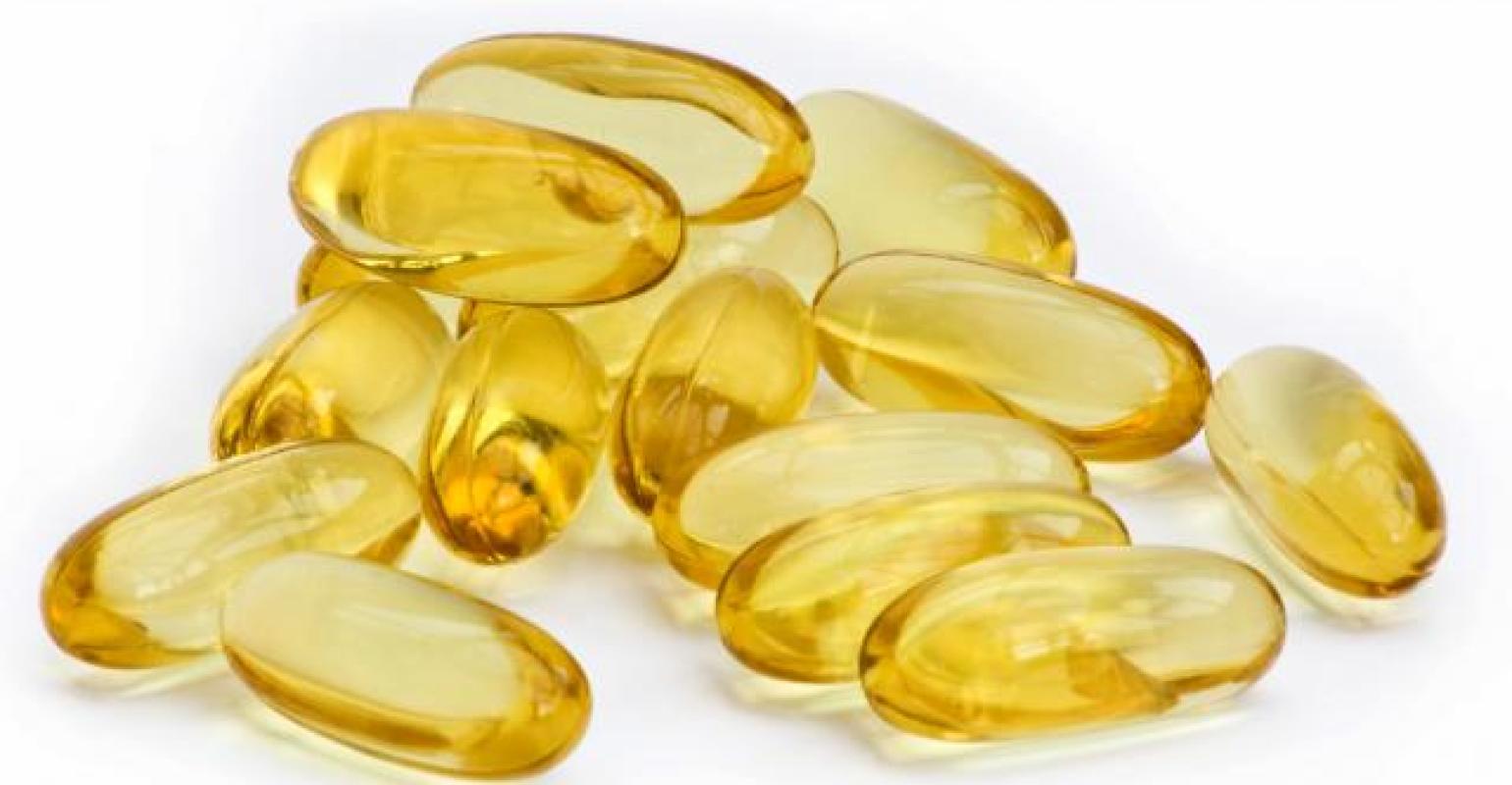 The report of the Twenty-Third Session of the Codex Committee on Fats and Oils (CCFO), which included a lengthy discussion on the Proposed Draft Standard for Fish Oils, has been posted to the Codex website.

The following points are worth noting:

In order to remain in the Proposed Draft Standard as a named fish oil, information will need to be provided to the electronic working group (eWG), “… including volume of production and consumption in individual countries and volume and pattern of trade between countries, international or regional market potential, and other information together with details of the proposed essential composition and quality factors.” With respect to information on the fatty acids, the data will need to be “robust and take into consideration main contributing factors such as climatic conditions and seasonality, geographical location etc…”

With respect to food additives (Section 4), the Committee will be conveying to the Codex Committee on Food Additives (CCFA) its intention to include rosemary extract as an antioxidant in the Standard. While this is good news, much work needs to be done before rosemary extract will be allowed to be used as an antioxidant in fish oils. Specifically, it will need to be evaluated by the Joint FAO/WHO Expert Committee on Food Additives (JECFA) and included in the General Standard for Food Additives (GSFA). Other antioxidants of interest, including lecithin, citric acid and tocopherols, are currently at step 7 (of 8 steps) of the procedure for inclusion in the GSFA for food category 02.1.3 (Lard, tallow, fish oil, and other animal fats) and ascorbyl palmitate is covered under ascorbyl esters, which was adopted in the GSFA in 2006. Astaxanthin has been referred to the eWG for further discussion.

With respect to contaminants, while polychlorinated biphenyls (PCBs), dioxins and furans are not included in the Codex General Standard for Contaminants and Toxins in Food and Feed, GOED was pleased that they were discussed and referred to the eWG for further discussion and justification. GOED will provide data in support of their inclusion.

GOED attended the meeting in Malaysia as part of the delegation from IADSA (International Alliance of Dietary/Food Supplement Associations) and reported on the outcome immediately following the discussion on the Standard.