ADVERTISEMENT
El Richard, Founder & Chairman of the Board, NHG

Trained as a chemist and expecting his career to be in the world of science, El Richard's life took a different turn when he and his brothers inherited the family business, Fearn Soya Foods. His experience as a businessman in charge of Fearn Soya and a scientist who was extremely interested in health helped El when he went out on his own and began NOW Foods.

El had already established a successful health food store and was trying to figure out ways to supply health retailers with food items that could compete in cost with grocery stores. NOW Foods was formed to purchase healthy foods and supplements in bulk quantities while maintaining low overhead. This was primarily helpful to Elwood's own stores, but soon other health food stores saw the value in purchasing from NOW.

Although value is a primary concern in the NOW philosophy, Elwood never cut corners at the expense of quality. NOW has a sophisticated lab and several PhD.'s on staff because El has never been satisfied with basic levels of quality and research. Elwood has always been an advocate for standards in the health industry and as soon as Good Manufacturing Practices were established by the NNFA, NOW received the highest rating a company can achieve.

Elwood Richard founded NOW Foods in 1968 and successfully guided the company as president until his retirement in 2005.

Even though El has retired he remains involved with NOW and the health food industry. He continues to stress value and quality at NOW and preaches a healthy lifestyle to all who will listen. Now in his seventies El is still very active. He rides his bike in the warmer months and plays basketball in the winter. He is an inspiration to many to lead a healthy life. 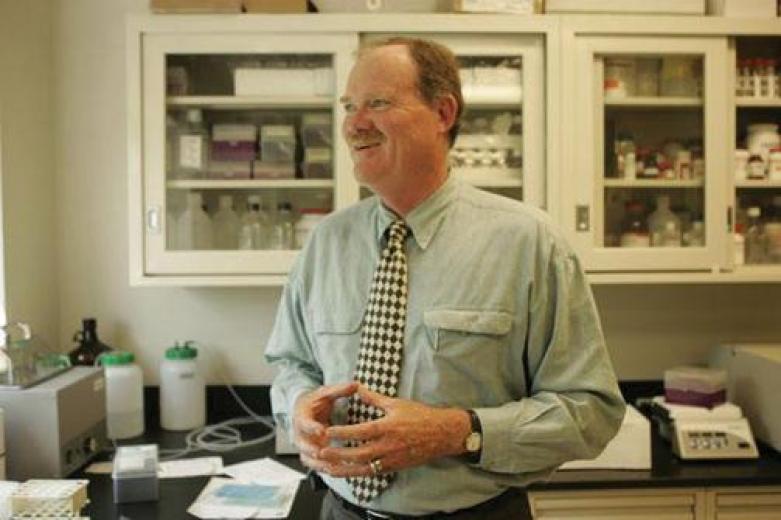