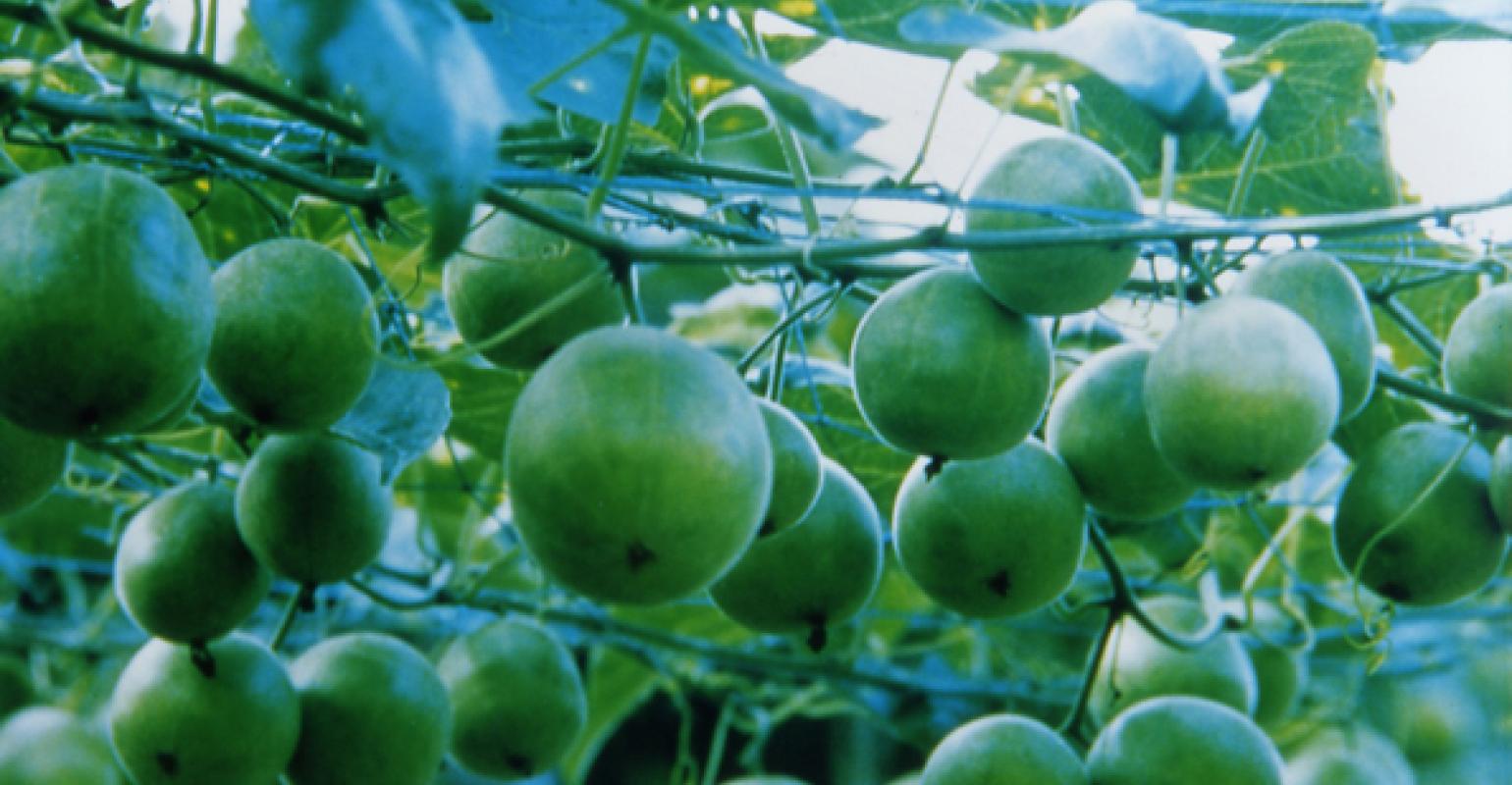 Monk fruit may be moving out of stevia’s shadow.

Members of the Tang Dynasty (the Chinese one, not fans of NASA’s favorite powdered drink) loved it, but it’s taken a few hundred years for others to catch up. Finally, monk fruit extract is poised for popularity. The ingredient is about to grab a bigger share of the high intensity natural sweetener market, according to roundup of expert forecasts on fooddive.com.

Monk fruit, aka luo han guo, is a small melon grown in southern China and northern Thailand. Mogroside, the active sweetener compound extracted from the melon, can be up to 250 times sweeter than sugar.

Monk fruit extracts may at some point give stevia a run for its money when it comes to the natural high-intensity sweetener sector, Carl Jorgensen, director, global consumer strategy-wellness, Daymon Worldwide, told Food Dive. The sweetener’s stepping out of the shadows of the stevia sector, according to a report by John George, an ingredients analyst with Euromonitor. Monk Fruit Corp., which holds 70 percent of the global market, doubled its supply last year to keep up with demand.

"Canadean projects that demand [of monk fruit extracts] will continue to grow by 5 percent a year through 2017," Jorgensen told the ingredient news site.

Why now? The combination of the quest to reduce sugar and the effort to create cleaner labels is boosting the use of natural sweeteners with more sophisticated blends, according to Innova Market Insights. Although launch activity of products with monk fruit are small compared to those with stevia, interest in the ingredient is rising. Sixty-four percent of the global soft drink launches that included monk fruit occurred in the U.S., according to Innova.

Unboxed: 5 products that make baking easy or help consumers skip it all together
Sep 01, 2020