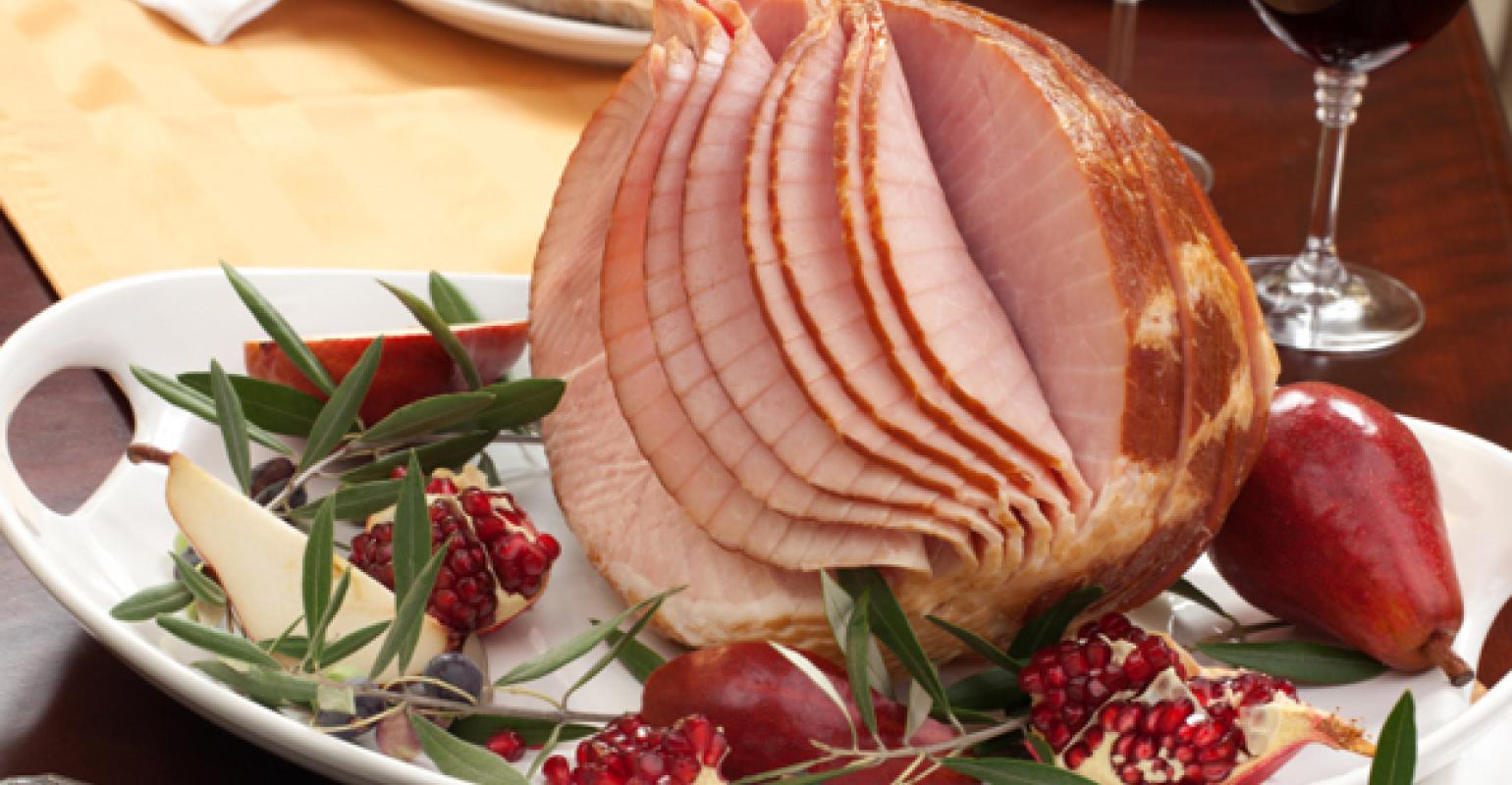 I’m trying to get to the bottom of whether or not HoneyBaked Hams and Turkey really are gluten free. My son had a gluten reaction after eating both the ham and the turkey on Christmas. The labels don’t list anything with gluten, and just to be safe, he even avoided eating the edges with glaze. But the next day and for several days afterwards, he felt low-grade ick and fatigue. (I cooked everything else he ate that day, so I’m sure nothing else had gluten.)

The HoneyBaked Ham FAQ page clearly states that their products are gluten free (apparently the "modified food starch" is corn), and the people at the corporate office were very helpful and compassionate while answering my questions. One representative even stated that she has a friend with celiac disease who “never had a reaction” to HoneyBaked Ham … even when they were using a glaze that did contain gluten (which they discontinued in 2007)! So they’re as puzzled as I am.

Although the ingredient labels on HoneyBaked Ham and Turkey do not list anything immediately suspicious, such as barley syrup, they do list a number of science-y sounding ingredients I don’t recognize … and of course nitrites and other preservatives which I’d rather avoid.

Other blogs show comments of people who ate HBH products and experienced a gluten reaction; and the HoneyBaked rep told me that “once or twice a year” they get calls from people who say they’ve had a reaction, so it’s not unheard of.

From my sleuthing and their answers, I can’t find any evidence of gluten in HoneyBaked products … so for now I can’t trace my son’s gluten reaction to them. But I can say we won’t risk eating HBH products again until, as I urged on the phone, they obtain a certified gluten-free label from a third-party organization, which would go a long way toward instilling consumer confidence.