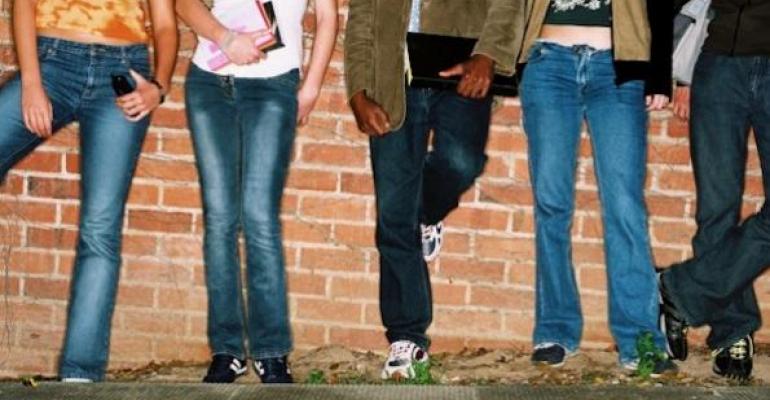 I just spoke in front of scores of organic food stakeholders here in Baltimore for the 2012 Organic Summit, along with my boss, Marc Brush, editor in chief of Nutrition Business Journal. We posed an awkward but potentially important question: Is organic cool?

Does organic resonate with young people? Are happy cows and evil pesticides the only marketing tools an organic producer or processor can employ? Cool is, of course, a trite word, but I think it could be an important part of the conversation about moving organic from 4 percent of the food supply to 10 percent.

I think organic is cool. I am, of course, a dark green Boulderite yuppie. But I believe that organic has an anti-establishment credibility that would appeal to a millenial audience. There is a whirlpool of rebellious, back-to-the-roots, rolled-up-shirtsleeves, bearded, neo-Victorian Americana cache behind the USDA Organic label that is going almost completely to waste.

Organic has the zeitgeist on its side. Young people flock to urban farms, co-ops and farmers’ markets. Cool kids don the clothes of fin de siècle farmers, even though they just sit in front of computers all day and design websites. Why? Any way to tie yourself to the soil, to the Earth, to the roots of a maker, digger, or tiller culture places you in an attractively contrarian—or cool—spotlight.

Buying organic products could be another way to capture this energy.

The world is falling into organic’s lap. Every demographic group in the United States is finding a way to trickle into the movement, but it could happen faster. Organic operates like a city on the hill, with pilgrims steadily crawling in.

But remember—organic is a business. Businesses have marketing teams. Marketers can and should be aggressive in leveraging the USDA seal to capture new audiences, rather than just letting the seal speak for itself.

But what do I know?

Is organic cool? Moreover, is "cool" a word worth injecting into the organic conversation?