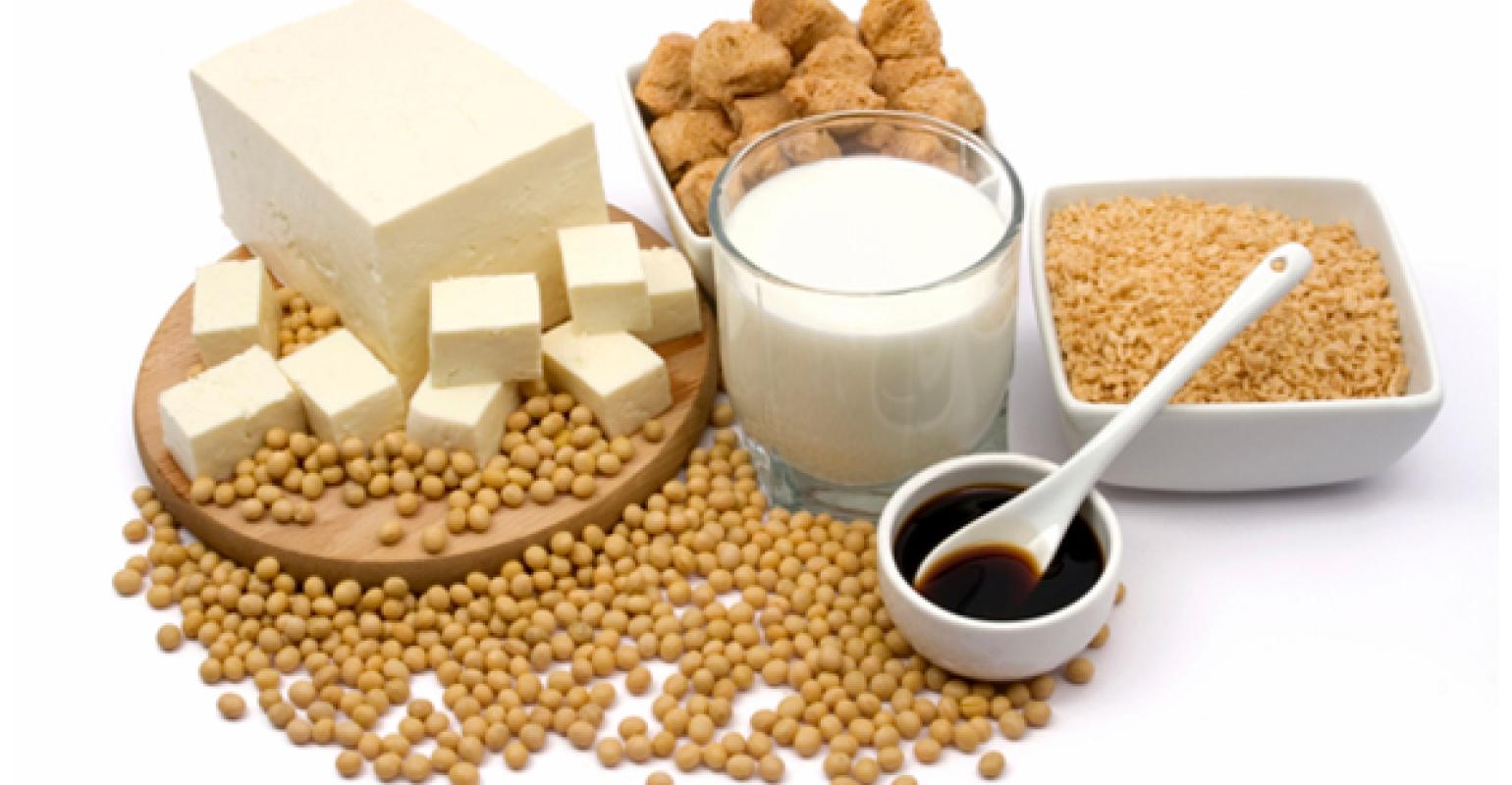 A review of 62 studies found some support for the use of soy and other natural therapies for reducing the symptoms of menopause.

For the millions of women worldwide who sweat through the night, year-round, soy and red clover may offer hope, according to a recent review of 62 studies published in JAMA.

Muka and his team culled data from 62 randomized controlled trials of plant-based alternative therapies and their effects on hot flashes, night sweats and vaginal dryness: 36 addressed phytoestrogens— estrogen-like molecules from plants such as soy or red clover—while 16 tested black cohosh and 10 tested other medicinal herbs. The trials included more than 6,600 women ranging in age from 18 to 75 years old, who were followed for between four weeks and two years.

"Our results indicate that some plant-based therapies, such as soy and red clover, can be beneficial in reducing menopausal symptoms, but some others not (e.g. black cohosh and Chinese medicinal herbs)," Muka told Reuters Health.

The authors noted that the long-term effect of these therapies is not clear. "Healthy lifestyle changes form the backbone for easing the discomfort related to menopausal symptoms and keeping you healthy in the long run," Muka told Reuters. In fact, a recent Australian study linked eating a Mediterranean diet to fewer hot flashes and night sweats among menopausal women.

Low vitamin D may not be culprit in menopause symptoms
Apr 16, 2014